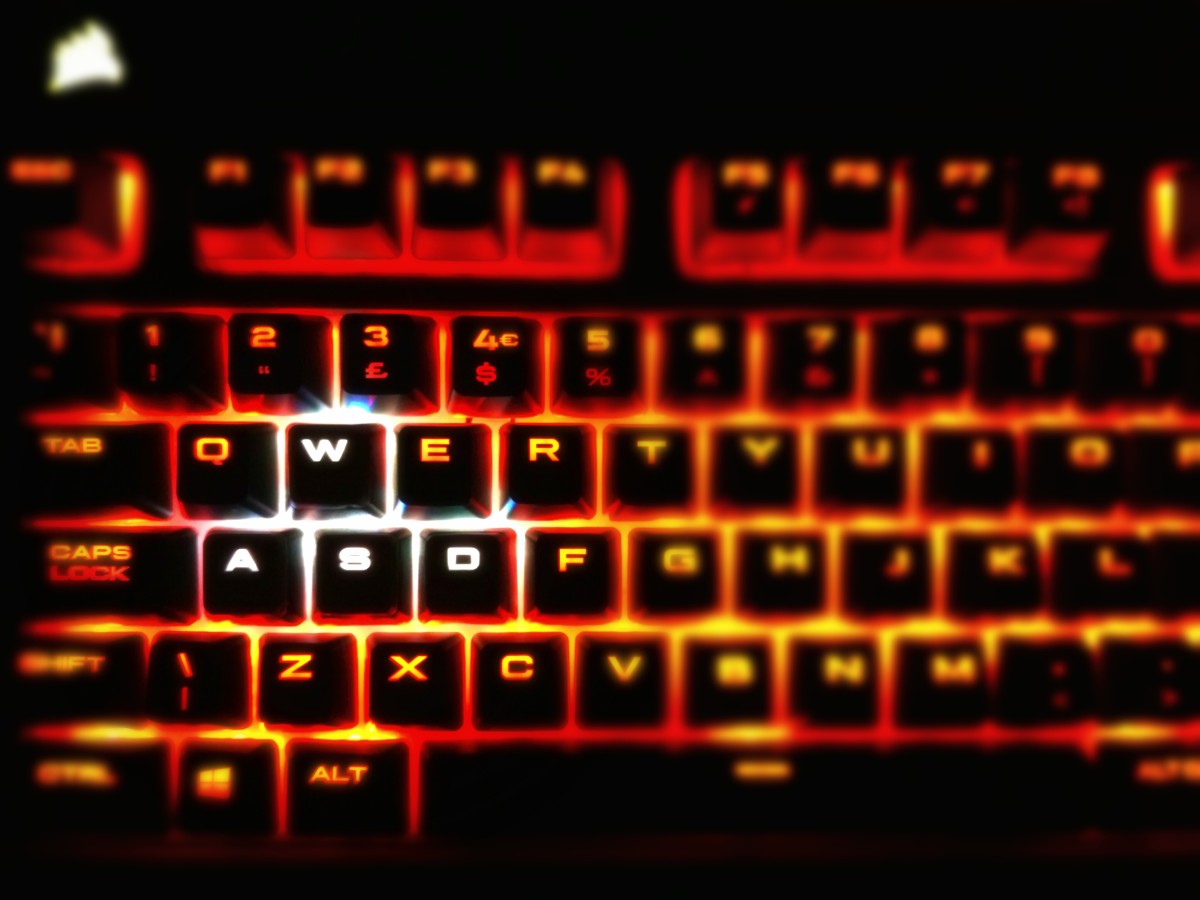 Computer hardware and peripherals company Corsair is selling a majority share of its business to private equity firm EagleTree Capital.

The transaction is valued at $525 million and is expected to close in the next couple of months.

Founded in 1994, Corsair is best known for its DRAM products that were highly popular among the overclocking scene of the early 2000s. Its Corsair Gaming brand—under which the company sells mice, keyboard, headsets, and more—has been around since 2014. Since then, Corsair also made a name for itself in the esports industry as a sponsor of teams and events.

Corsair’s esports sponsorships include teams like CLG and Splyce, as well as the DreamHack Astro Open 2017 circuit.

“We are very fortunate to have attracted such experienced investment partners,” said Andy Paul, founder and CEO of Corsair. “EagleTree’s backing will allow us to continue to focus first and foremost on our loyal and passionate customers and accelerate our investment in innovation and new technology and products to enhance the quality experience that enthusiasts and gamers have come to expect from us.”

Paul will maintain “a sizable equity stake” in the company and continue in his role as CEO.

“This is a transformative time in the PC gaming industry,” Majorors, Jr. said. “A rapidly growing global gamer population, together with the rise of esports and streaming, has made PC gaming one of the world’s most dynamic industries.”

The transaction solidifies Corsair’s position in the market, even if the company’s esports program will benefit remains to be seen. It certainly helps that EagleTree acknowledges the significance of esports within the overall gaming industry.