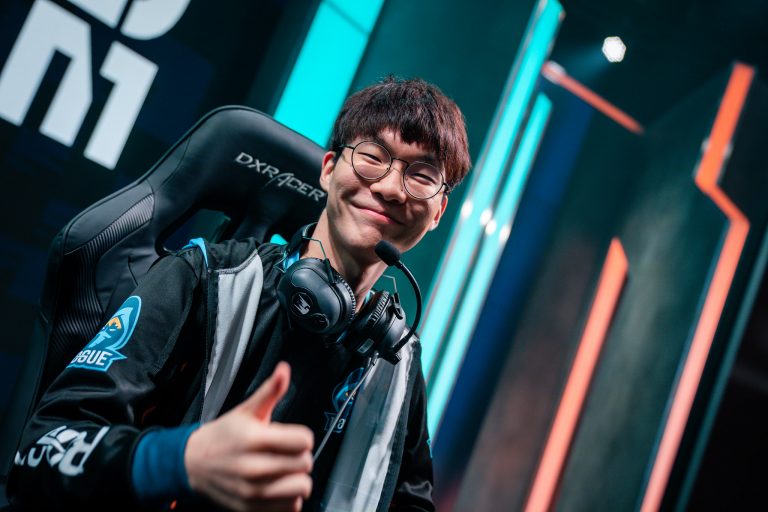 Is this last-minute signing enough to save Griffin from relegation? 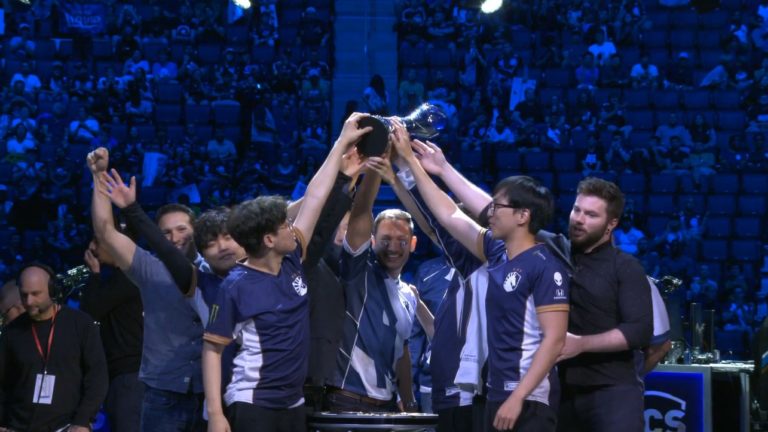 Team Liquid facilities to close for 30 days due to coronavirus 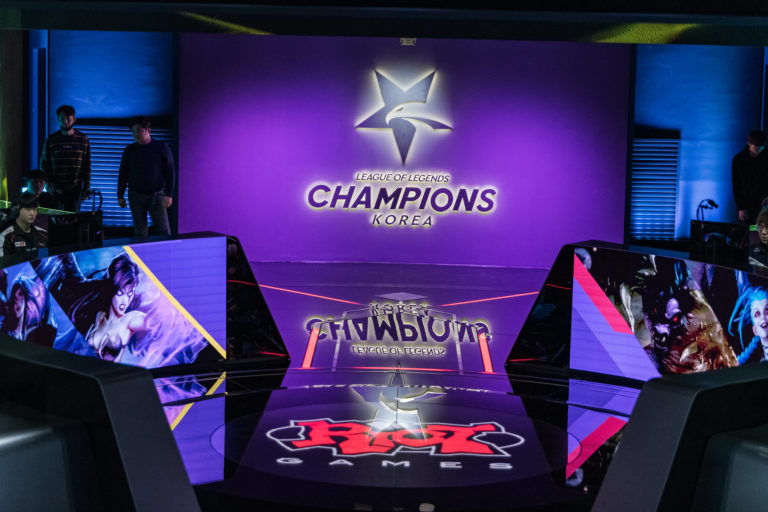 Korea is the third region to be shut down because of the virus. 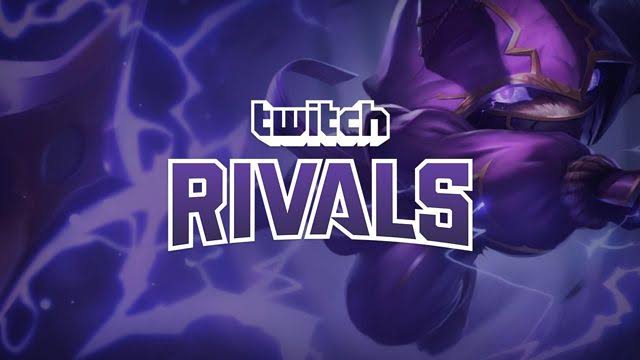 The surprising move has earned the Challenger support main a mountain of backlash on social media. 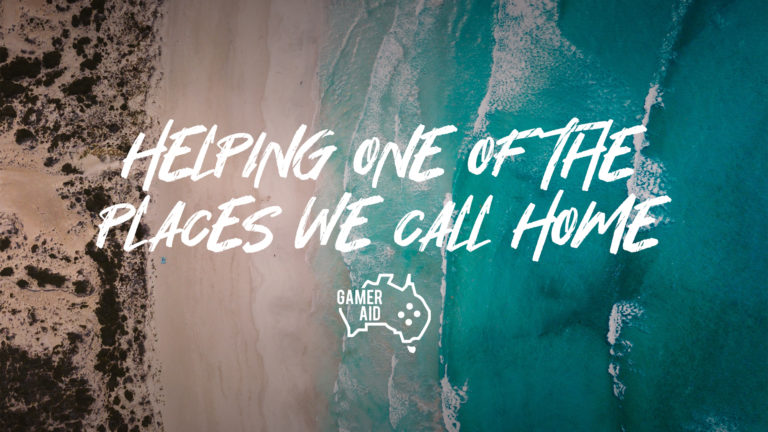 The Gamer Aid Australia campaign has already raised $3,000 for those affected. 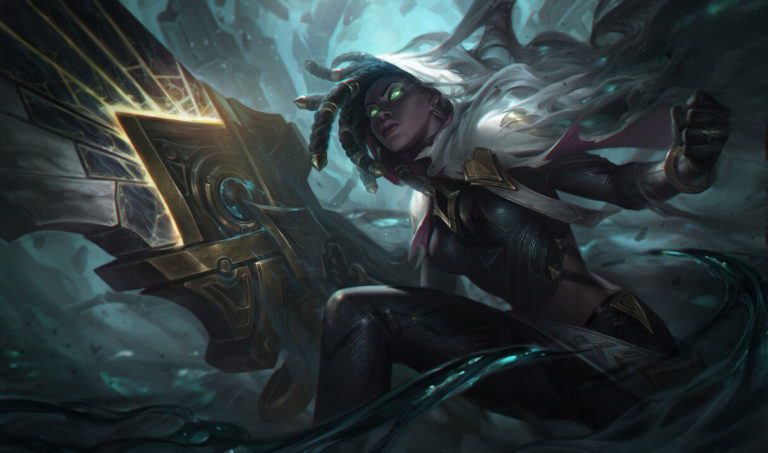 Senna’s abilities have been revealed

She could be an extremely strong champ both in solo queue and pro play. 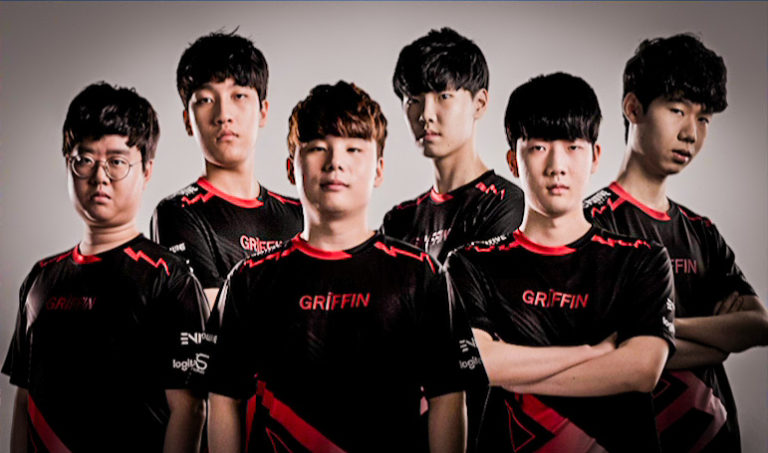 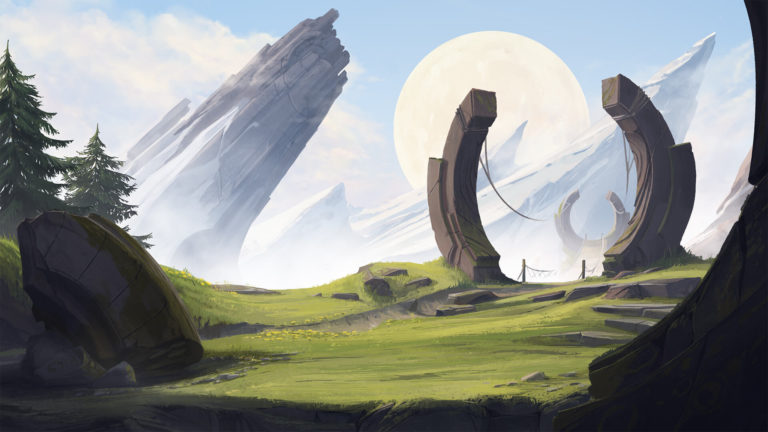 The new site had plenty of references to League's history 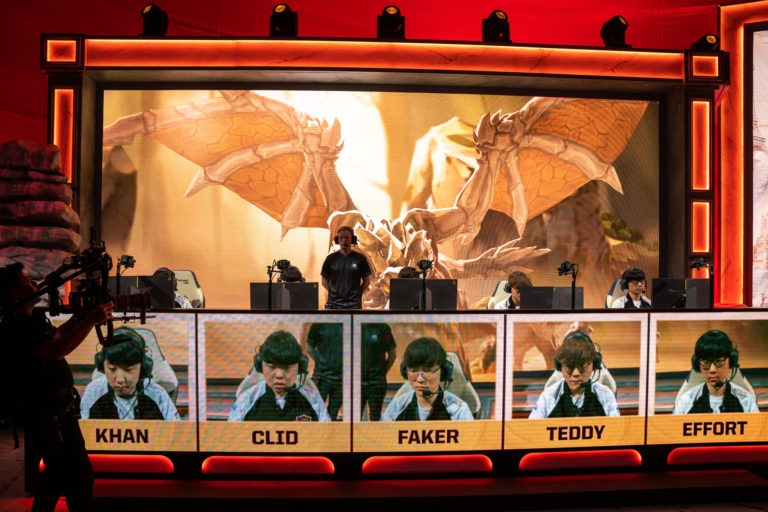 SKT have already broken the 2 million mark twice at Worlds 2019. 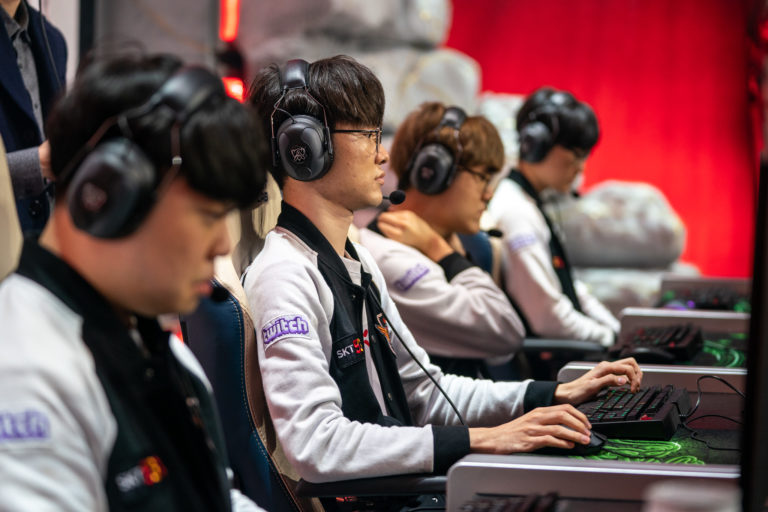