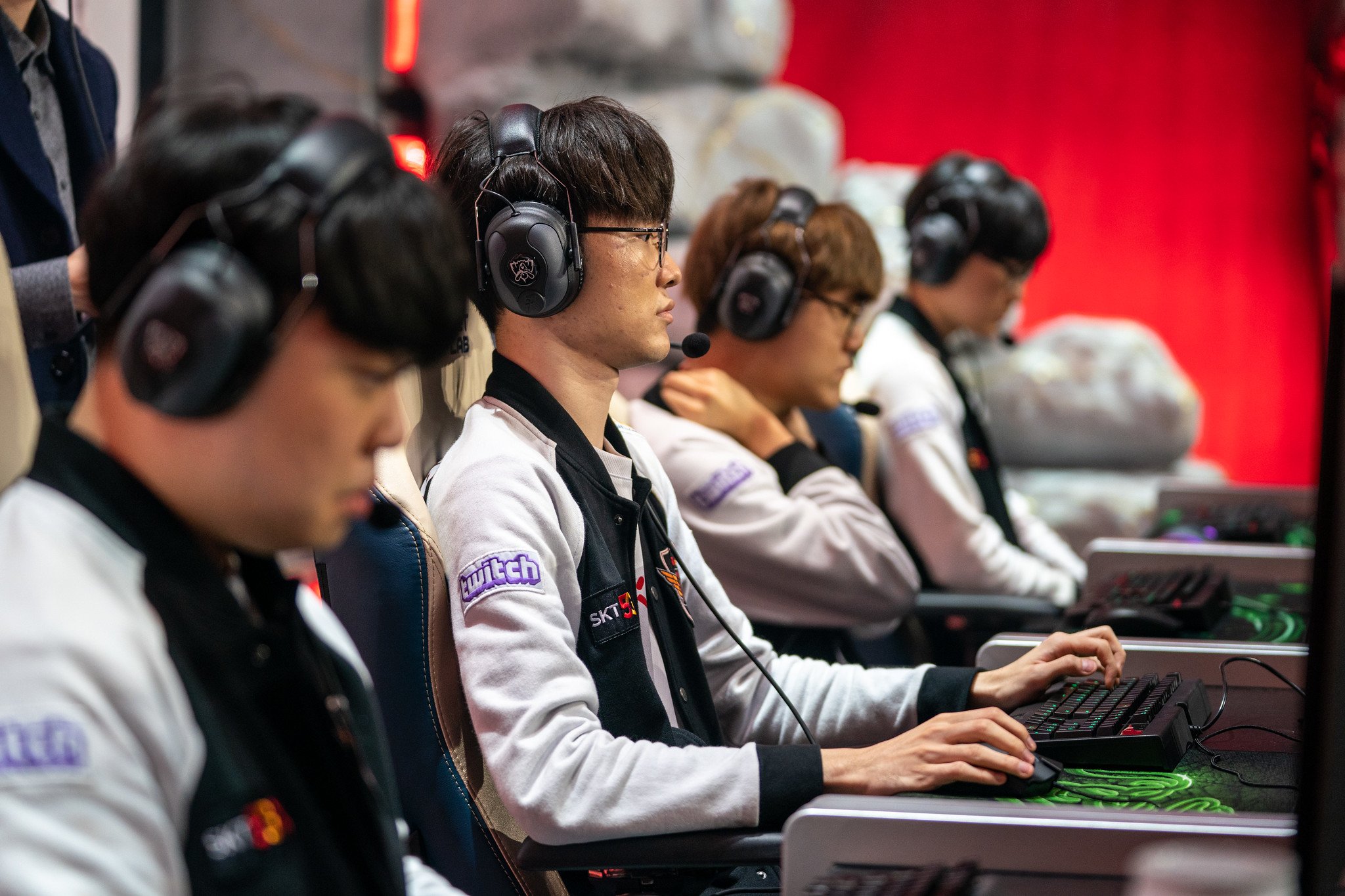 You know that a massive game just happened when its viewership almost takes the record for the entirety tournament’s history. The series between SK Telecom T1 and Fnatic nearly broke two million viewers to kick start the 2019 League of Legends World Championship main event, according to the analytical service Esports Charts.

Group C has been coined the “Group of Death” this year, with three of the most storied teams from their respective regions taking a spot in the group. If any group was going to push viewership records, it would have been Group C. Fans must have agreed, because the first game of the Worlds main event hit roughly 1.8 million viewers combined on Twitch and YouTube. That doesn’t even take into account the Chinese and South Korea viewerbases who have their own streaming services.

Faker’s return to the Worlds stage will have contributed to the influx of viewers. By far the most popular League player across the globe, the fact that he makes a triumphant return to Worlds in addition to what may be his best supporting cast in the history of SKT makes the team a compelling one to watch. Not to mention Fnatic, the oldest team in Europe and the season one World champions, have a monstrous fan base of their own who showed out in force due to the tournament taking place in Europe this year.

Another part of the massive turnout comes down to scheduling. Riot have hit the sweet spot when it comes to the broadcast schedule, with the first game taking place in the early morning for North America, mid-day for most of Europe, and evening for China, South Korea and the rest of Asia. While some areas miss out, the majority of the world can watch the 2019 World Championship at a reasonable hour and enjoy it all the more.

With at least 70 games left in this World Championship, there are plenty of opportunities for records to be broken. The next game to do that will likely be the rematch between SKT and Fnatic—but games like G2 Esports vs. Griffin or Team Liquid’s clash against Invictus Gaming could come close.