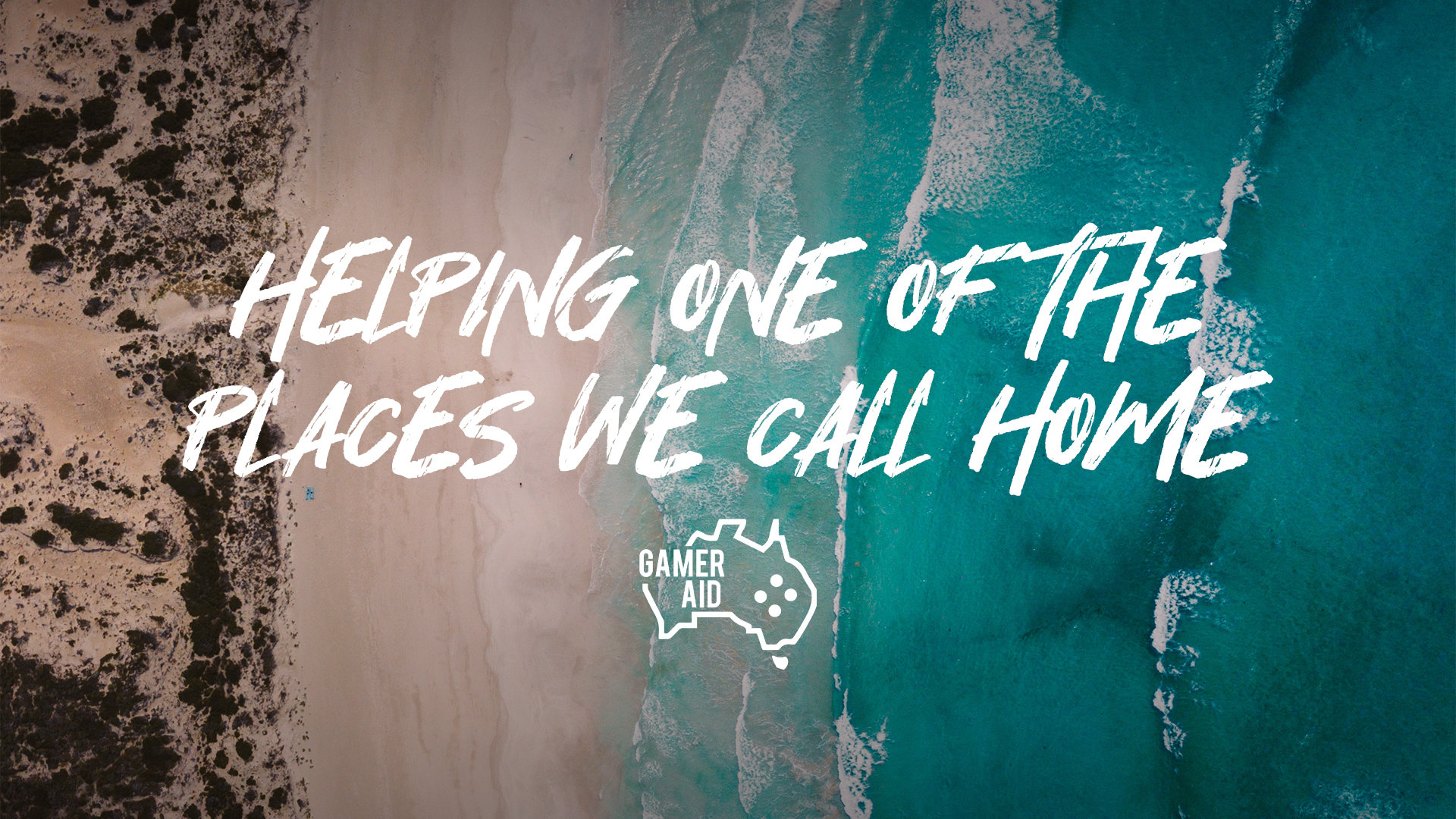 Thousands of Australian citizens have been displaced and many have had to watch their homes get destroyed in some of the fiercest fires Australia has ever seen. Emergency services are scrambling to put out over 80 fires, around 50 of which are uncontained, and aid is sorely needed.

Some of that aid is coming from streamers, content creators, esports teams, and journalists who all call Australia home. Donations are pouring into the new Gamer Aid Australia campaign, a campaign intent on bringing together the Australian gaming community for a greater cause.

Gamer Aid Australia co-creator Aiden “Ayekay” Hiko said the idea came to him while he was eating breakfast and looking off his balcony at the smoke, thinking “about how grateful I am to not be stuck in a fire zone and about all the catastrophic warnings that had been released the day or two before.” Then he started thinking about how communities always come together in times of need and would love to see something like the St. Jude charity streams for Australians.

In response, many people in the community offered to contribute their time and energy to help raise money for the bushfire victims. Snowball Esports owner Joshua “Swifty” Swift immediately set up a website and Twitter page for the campaign.

“I thought for sure we could be doing more,” Swift said about joining the campaign. “At the very least bring awareness and eyes to the disasters with the reach of some of the creators we have in the space.”

Alongside Hiko, Swift has been working quickly to get Gamer Aid Australia up and running. And in less than 24 hours, the Gamer Aid Australia GoFundMe has already raised over $3,000, with local esports teams, streamers, and news sites contributing to the page set up on behalf of the Salvation Army’s Disaster Relief Fund.

“The onus now falls on us,” Swift said. “We’re going to put out as many resources as possible and start working through talking with the many sponsors and partners who have reached out in support.”

Hiko and Swift, along with everyone else involved, want to make it as easy as possible for content creators to raise further awareness and, in turn, money for the bushfire victims.

While events like these are more common in other parts of the world, this an eye-opening effort from the relatively small Australian gaming community (compared to communities in the U.S. or Europe). Many streamers and content creators are dedicating incoming donations to Gamer Aid Australia, but this doesn’t have to be something that’s isolated to Australia—people across the globe can contribute to the cause.

Disclaimer: Aiden Hiko is an employee of the GAMURS Group, the owner of Dot Esports.