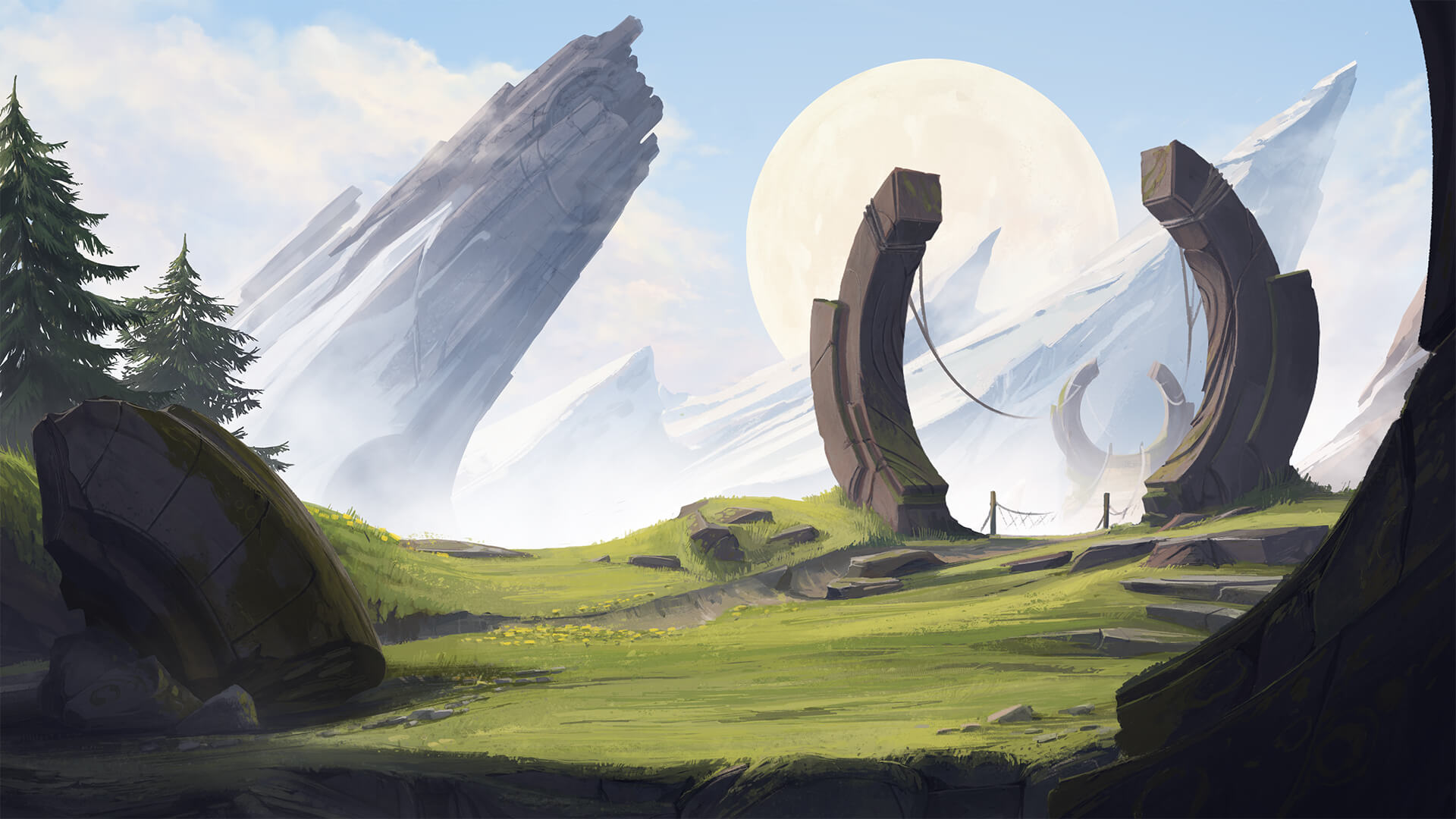 A new website from Riot, which will detail the future of League of Legends along with potentially a slew of new content to commemorate the game’s 10th anniversary, has launched.

The only details we have so far on the livestream for the event are the time and place: an early 3am CEST start for European fans on Oct. 16, while North America will be able to tune in at 8pm CT on the 15th. The stream will take place on the main Riot Games Twitch channel and regions such as Oceania will be hosting the main event on their own Twitch channels.

When loading the new site, viewers are presented with an earthy background framed with shards of broken monoliths and other stone structures. More interesting, however, is that one of League’s most famous champions, Ryze, is idling around the scene in different positions accompanied by different throwbacks to League’s history.

Ryze, the Rogue Mage, has become the subject of endless memes due to Riot’s penchant to rework the champion (who’s named for one of the company’s founders). The website opens up with a title card saying “Waiting For Ryze”, in what is dubbed by Riot as a visual poem written by and starring Ryze. Every half an hour or so, Ryze will change positions in the scene and is often joined by a jungle monster or champion mention. We’ve seen Aatrox’s pre-rework sword, Gangplank’s severed hand from before his visual update as well as a few Teemo mushrooms dotted around the map. Fans have dug into the website’s code and found that these events will occur in half-hour blocks as well as finding multiple unseen backgrounds like the one below.

One thing that remains the same, however, is a small blue boombox in the bottom left of the screen. When clicked, it plays audio clips from League’s history. These range from goofy soundbites to legendary shoutcasting tidbits, with moments like the Ashe arrow commentary from SKT vs the ROX Tigers and Lee “Faker” Sang-hyeok’s one-versus-one against Yoo “Ryu” Sang-wook.

These sound clips are randomized and it may be very likely that we haven’t seen all of them yet as the timer ticks down towards Riot’s anniversary stream.

If you’re busy waiting to see all of League’s purported new content, you might as well jump onto the site and wait with Ryze.