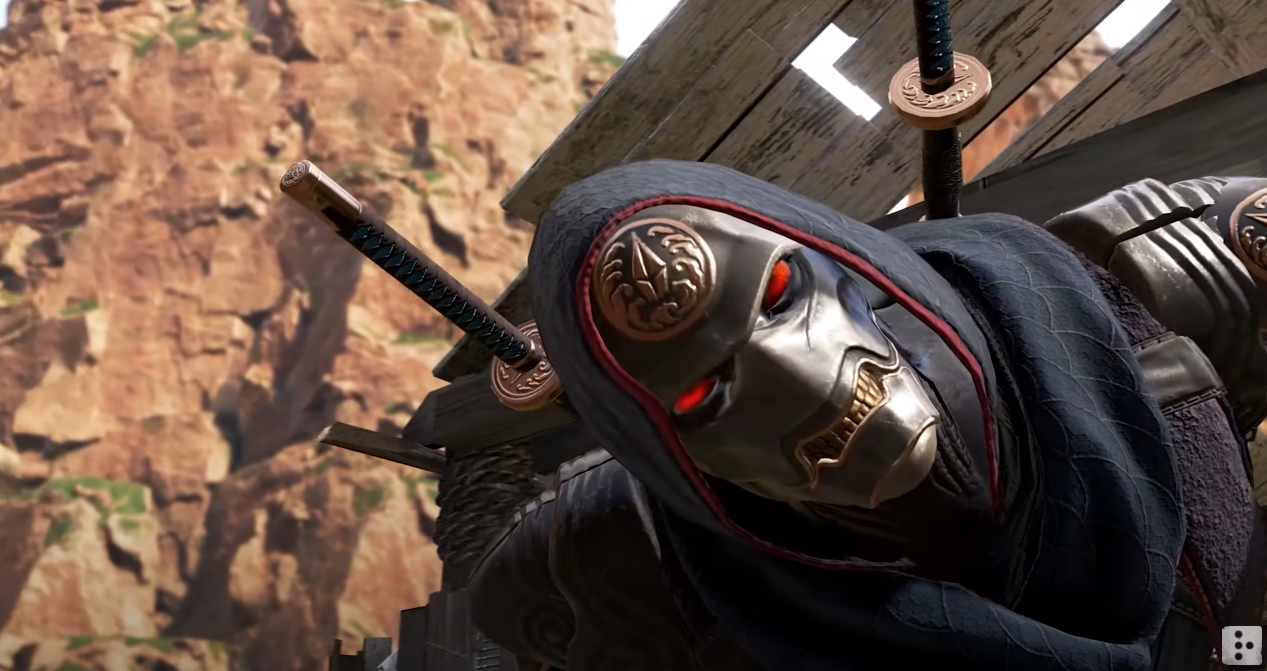 Apex Legends‘ Genesis collection event was revealed today and a few overpowered characters are being taken down a peg.

One of the patch’s bigger focuses is on Revenant, a legend who’s elbowed his way to the top. Bloodhound and Octane will also get nerfed a bit to make them less frustrating to play against, while Lifeline’s hitbox will be increased a bit.

The killer simulacrum is getting a couple of buffs and a few nerfs that should bring him to a balanced state. With the Low Profile debuff removed last month, Revenant has been at a disadvantage against some of the battle royale’s smaller legends. So the devs have slimmed down his hitbox, focusing on his midsection, arms, and upper legs. Revenant’s climb height was also significantly increased. But his Silence duration is dropping from 20 to 15 seconds, while Death Totem’s death protection is decreasing by five seconds.

Bloodhound’s Eye of the Allfather scan revealed time is decreasing from four to three seconds, while their Beast of the Hunt duration is dropping from 35 to 30 seconds. The legend provides way too much intel with one tap of their tactical ability, making them an oppressive pick. These changes should maintain Bloodhound’s core power while providing enemies with more counterplay.

Lifeline’s hitbox will increase, mostly in her legs and waist, while Octane’s Launch Pad cooldown is going from 60 seconds to 90. The devs said that the Adrenaline Junkie continues to be the most popular legend “by a large margin,” even after his stim was nerfed. So they’re targeting his utility instead.

The Genesis collection event goes live on June 29 and runs until July 13, introducing new cosmetics and the return of Skull Town in an Arenas map.