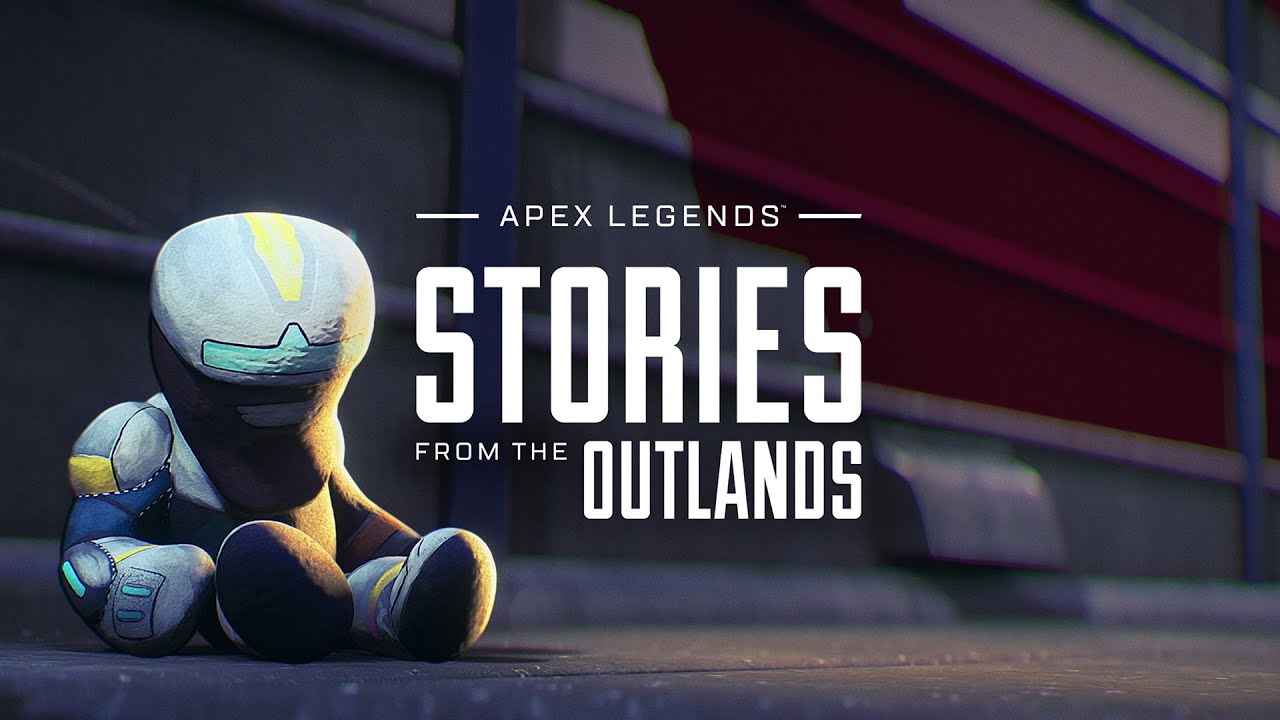 Apex Legends is adding Newcastle, a character teased way back in Apex’s third season but who only now is stepping into the spotlight, to its legend roster next season. In a new Stories from the Outlands released today, we find out why Jackson Williams, Bangalore’s brother, has taken up the Newcastle moniker and replaced the previous man to wear the mask. He qualified for the Apex Games where the previous Newcastle could not.

This was not a choice he wanted to make. We see, throughout the cinematic, that the previous man to fight for a place in the Apex Games as Newcastle was a local legend in a place called Harris Valley on Solace. He was a local legend, but also one who was repeatedly failing to get into the Apex Games. This wouldn’t be a problem if it wasn’t for the fact that his success, and the income he would get from that success, was necessary to pay off a mysterious group known as the Forgotten Families. This adds enlightening context to the due payments mentioned in Jackson’s texts seen on his desk.

The Forgotten Families, we learn, effectively own Harris Valley thanks to Newcastle. But its meager profit and production offerings aren’t enough to cover whatever perceived debt Newcastle tried to pay with it. Newcastle sells over-expensive merchandise of the Apex Games to try and raise the money in the wake of his failures to qualify, but his time is running out.

Jackson Williams, alive, healthy, and not dead as evidence had suggested in The Williams Sendoff, was an ordinary citizen in the small town and now a father to two children—a son and baby girl—of his own. He lived a comfortable double life, hiding his past as an IMC Pilot, as a participant in the Frontier War, and, most crucially, hiding the reality that he was the brother of Apex Games legend Bangalore. He doesn’t protest when his son picks up a poster of Bangalore and calls her an “IMC jerk.”

When Jackson stumbles across the Forgotten Families coming to collect, his past IMC combat experience is the only thing that can save Newcastle from getting killed for his failures. He stops the trio of gangsters, but not before they’ve put a bullet through Newcastle that ends up being fatal. Jackson is given an ultimatum: take Newcastle’s place and pay Harris Valley’s debts in the Apex Games or watch his town and family burn to the ground. It’s not really much of a choice for a man who’s always fashioned himself as a savior and protector above all else.

Jackson is now Newcastle, but being a part of the Apex Games means having to confront the sister he was comfortable letting believe he was dead for years. In the season’s launch trailer, we see it didn’t take long for Bangalore to figure out who it was behind the mask. Whether she’s willing to help him in keeping his new family safe against the Forgotten Families remains to be seen in what is most likely the focus of the upcoming season’s in-game quest.

Players will be able to learn more about Newcastle when he launches alongside Apex’s next season, Saviors, on May 10.