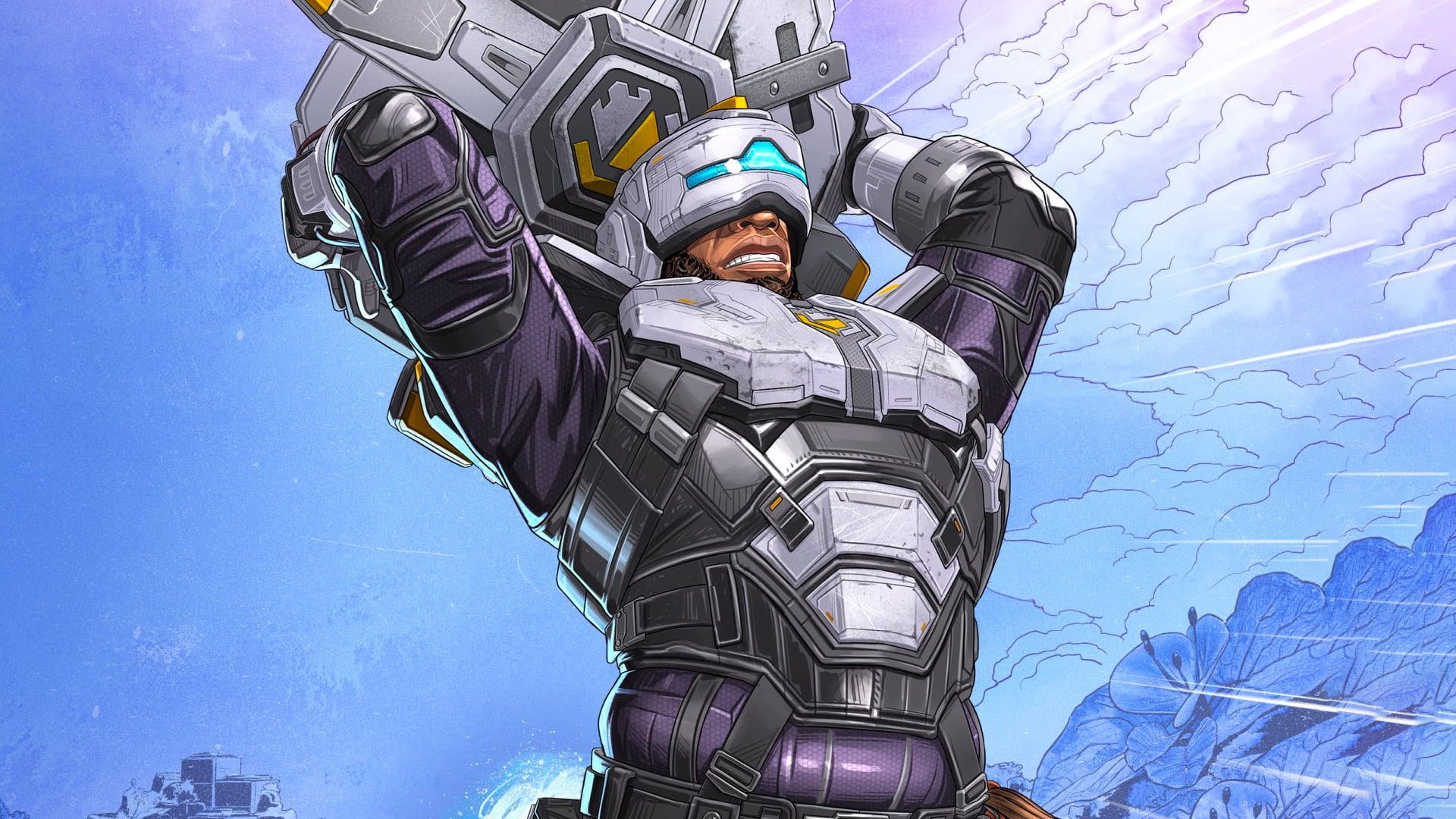 The automated system of Respawn and Electronic Arts has handed a three-day suspension to Cloud9 Apex Legends pro Zach Mazer one day after he insulted one of his random teammates’ mothers via chat messages.

Both Respawn and EA have been working together to reduce the toxicity around Apex and the system generally issues warnings before actively banning someone who has a toxic attitude. But one single violation can also be enough to get a player banned, like in the case of Zach.

Zach played solo queue Apex matches on July 12 and was banned yesterday because he violated EA’s rules of conduct. What triggered the automatic ban was the messages he sent to a random teammate. “I’ll fuck your mom,” Zach wrote during the match. The C9 pro said he’s going to play VALORANT while the ban remains active.

The automatic system is a great step toward diminishing the toxicity in Apex, but it can’t differentiate whether people are just joking around with their friends or actually insulting them. In Zach’s case, however, he did not know the other person and even though he may not have truly intended to offend their mother, it’s still behavior that he’ll have to avoid going forward. EA has given out permabans to repeat offenders.