This is the first time for C9. 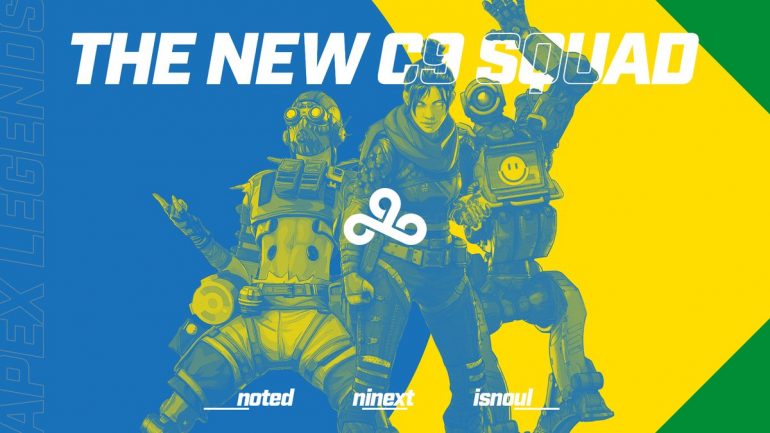 One of the largest and most popular organizations in esports has signed a new Apex Legends team.

NinexT is a former PUBG and Rainbow Six player, while isno formerly was involved in the competitive Overwatch scene. Noted, similarly to NinexT, played Rainbow Six, competing for paiN Gaming for some time during 2017.

While Apex’s esports scene is still very young, it is promising to Brazilian esports to see such a prestigious organization get involved. Earlier in the year, Cloud9 signed Brazilian top laner Flávio “Jukes” Fernandes.