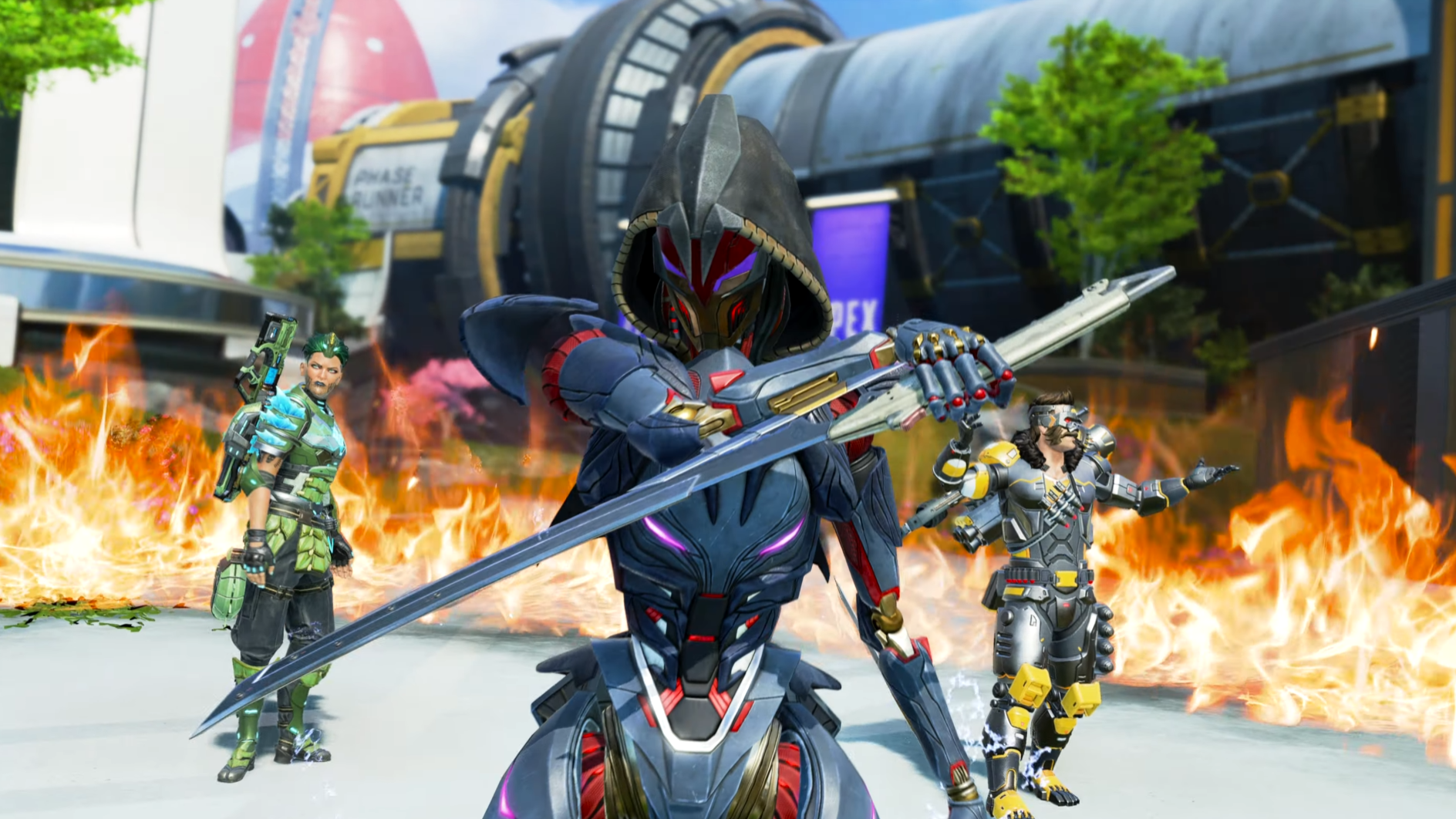 Like all live service multiplayer games, Apex Legends relies on its servers to keep things up and running. While its servers are generally stable, problems occasionally arise that prevent players from logging in, joining up with their friends, or jumping into a match. These problems aren’t unique to Apex and they can happen for a variety of reasons, but that doesn’t change the fact that they’re troublesome and annoying when they occur.

If you’re having connection issues and you’ve gone through all the usual steps on your end—namely checking the status of your internet and restarting your PC—there are a few ways you can check the status of Apex‘s servers. While there isn’t an official server status page, there are plenty of ways to find out what’s going on—and whether you’ll need to find something else to play.

Here are the best ways to check Apex‘s server status.

Is Apex Legends down? How to check Apex‘s servers status in 2023

The official Apex Twitter account, which is run by developer Respawn Entertainment, will typically announce any significant connection issues or server problems. The account is updated constantly, so it’s a great place to check if you think the game is having a major outage. Be aware, though, that smaller problems aren’t usually announced, so region-specific problems may not be addressed on the account.

Players can also reference the EA Help Twitter account to see if other players are reporting problems or report the issue themselves. The more players notify EA and Respawn of issues, the faster they’ll be tracked and fixed.

Down Detector is a third-party website that tracks the servers of popular services and games like Apex. The site allows players to see the most-reported issues, an outage map, and a timeline of problems. Players can also comment on the page to let others know if they’re still experiencing issues or if they’ve been resolved.

Down Detector isn’t an official EA site, but it’s generally extremely reliable since its data comes from widespread community reports.

Apex Legends Status is another third-party website dedicated to tracking Apex issues. If you’re simply looking to get the current server status across regions and platforms, this is the best place to do it. The page breaks down each platform’s status, crossplay, and EA accounts to give players as much information as possible.

Apex Legends Status also has a wealth of other interesting information available to players, including legend pick rates, average win rates, and more. Like Down Detector, it’s an unofficial source, but it’s usually accurate.

If your home internet is fine and other players aren’t reporting server issues, something else might be at play. Other network issues can prevent players from connecting to matches, including online platforms like Xbox Live and PlayStation Network. If you’re on PC, Steam or Origin may also be having their own issues. It’s worth checking the server status of those platforms just to pinpoint exactly what’s causing the problem.

Don’t worry too much if you’re experiencing problems: servers are typically fixed within a few hours, so you won’t have to wait days or weeks for the game to come back up again. Even so, it can be frustrating when things just don’t work the way they’re supposed to, so try taking a break and coming back later to see if the game is back up.