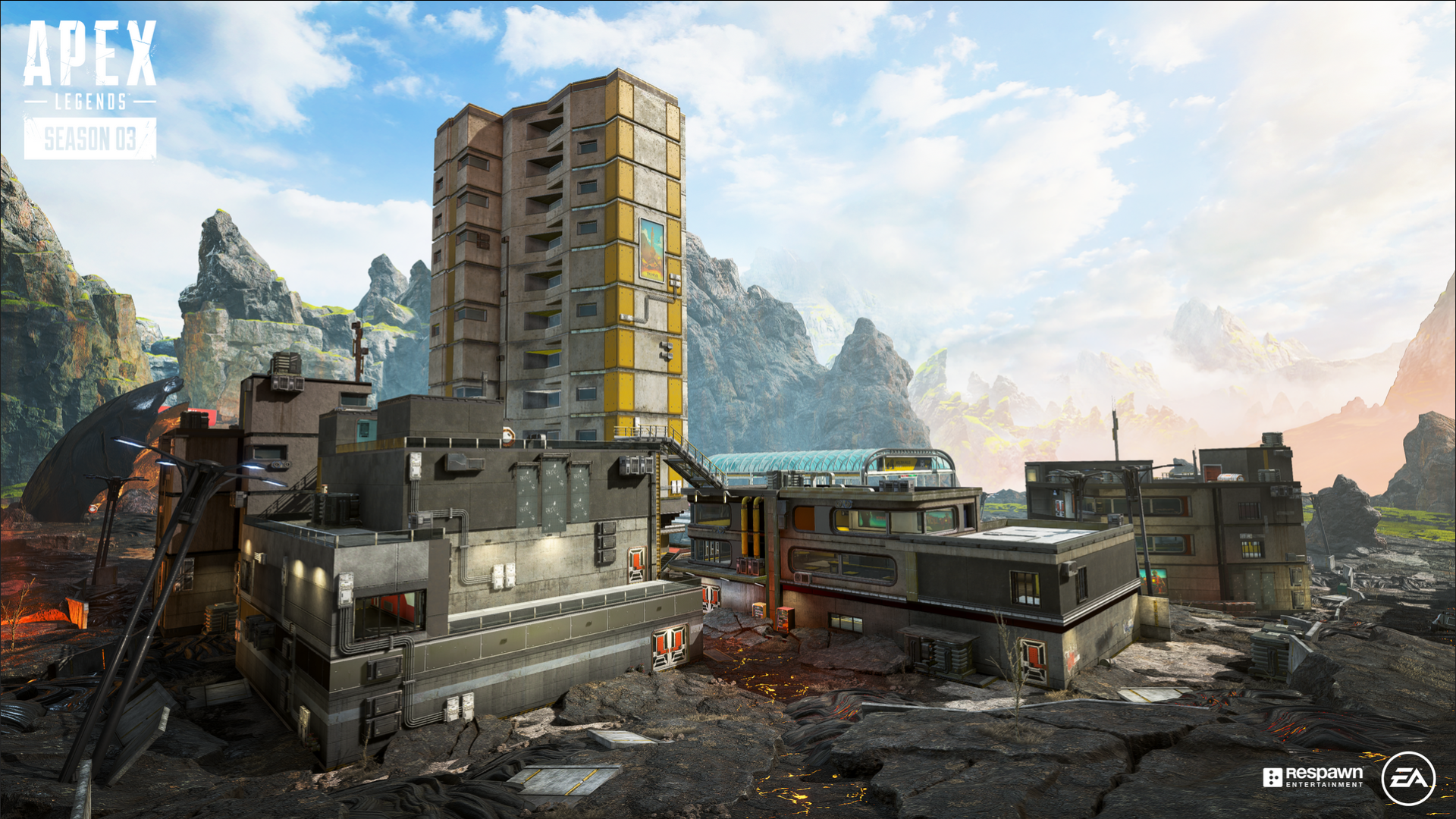 A new Apex Legends update will end matches and grant loss forgiveness to everyone in the lobby after detecting a denial-of-service attack, according to Respawn. The measure aims to protect the victims and deny any advantages to the perpetrators.

With the new system, detecting a DDoS attack will send all players back to the lobby. In some cases, the change will completely void the outcome of matches, including any stats such as damage or kills, and any variation in RP.

A DDoS attack will cause players to lose their connection to a match or, at best, provide an incredibly high ping spike. The interruption is often enough to kill players to ring damage or in the middle of a firefight, particularly when fighting against the perpetrator of the attack.

Extending loss prevention to victims of DDoS attacks is an important move to mitigate the impacts that those types of interruptions have on the competitive ladder. Without loss forgiveness, a DDoS perpetrator can inflict RP losses en masse by booting players out of a match and inflicting leaver penalties.

Granting loss forgiveness to all players also mitigates the benefits of attacking the server, since based on Respawn’s wording, the match will essentially end in a no-contest—sometimes without even any change in stats such as kills or damage.

In addition to the DDoS attacks on Apex, Respawn added that it was running “parallel efforts” to combat attacks on games in the Titanfall franchise, which face major disruptions by repeated attacks. In April, Respawn acknowledged massive DDoS attacks on Titanfall and announced a “new wave” of them last month.