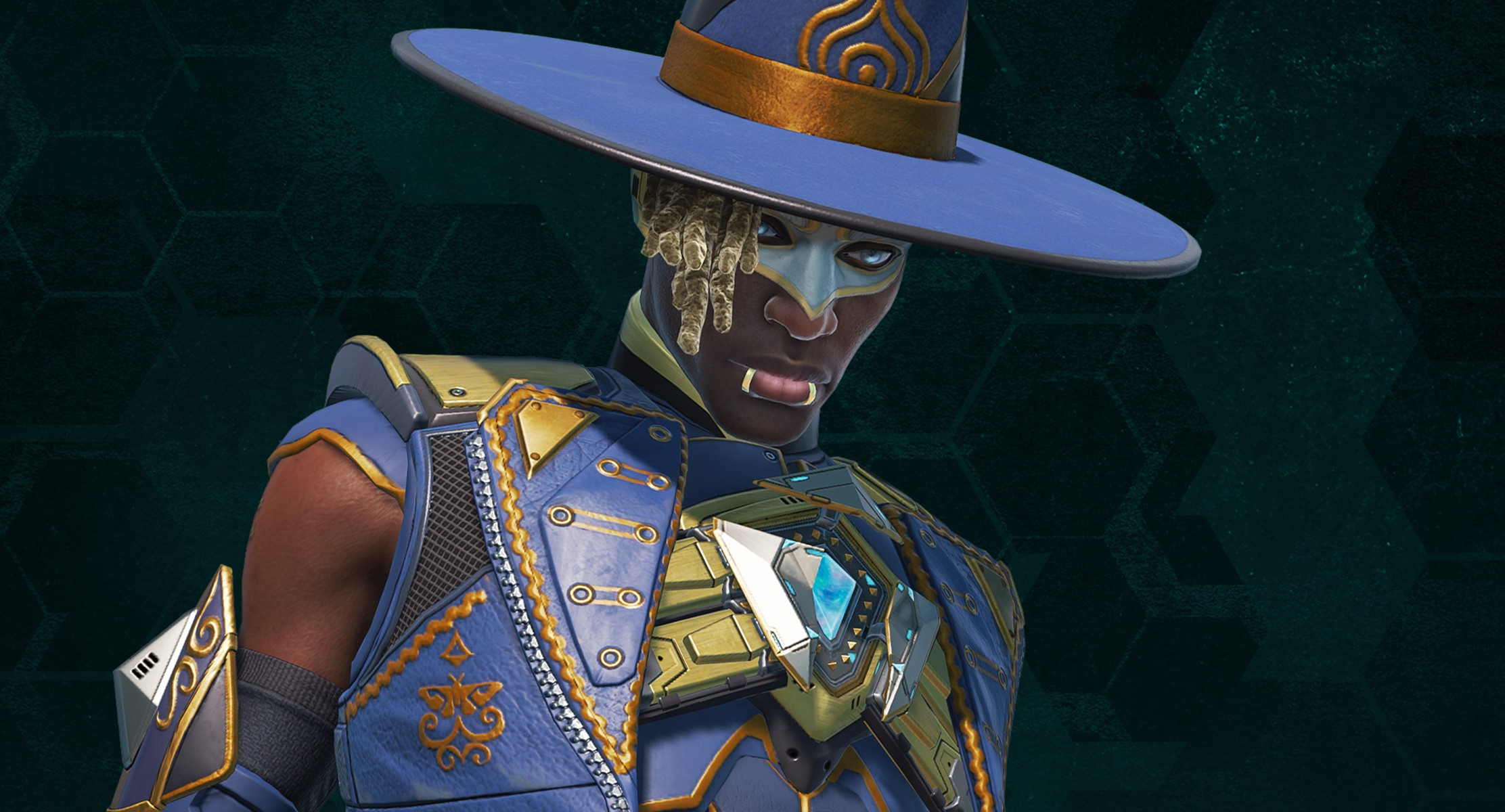 The name and start date of Apex Legends’ season 15 appears to have been leaked online.

Apex‘s fifteenth season will be called Eclipse and will launch on Nov. 1, according to a tweet from gaming journalist Tom Henderson, who has a reliable history regarding leaks. Henderson did not share any additional information with the announcement, nor did any developers or Respawn employees confirm or deny the information.

Henderson’s tweet is in line with other leaks that have been surfacing recently. One of the most common says that season 15 will see the release of a new battle royale map known in development as Divided Moon. The map appears to feature the moon Boreas, which is Seer’s home planet. This corroborates both with the supposed name of season 15—eclipses are moon-based events—and with the short animated video featuring Seer that was released back in July.

Though nothing has been confirmed yet, leakers have revealed everything from the map’s supposed layout to early videos of its structures and gameplay. Respawn has not responded to the leaks and its official outlets haven’t teased anything about the next season or which legends it will feature. Season 14 just started on Aug. 9, so there are still roughly two months to go before a potential new season. Henderson’s proposed launch date for season 15 does line up with the usual three-month cycle of Apex‘s seasons.

The Apex community has been filled with leaks for several seasons now, with a major leak back in March purporting to reveal nine upcoming legends, five new weapons, and the Divided Moon map. So far, the leak has been accurate, but it remains to be seen what Respawn will officially announce for season 15 and beyond.