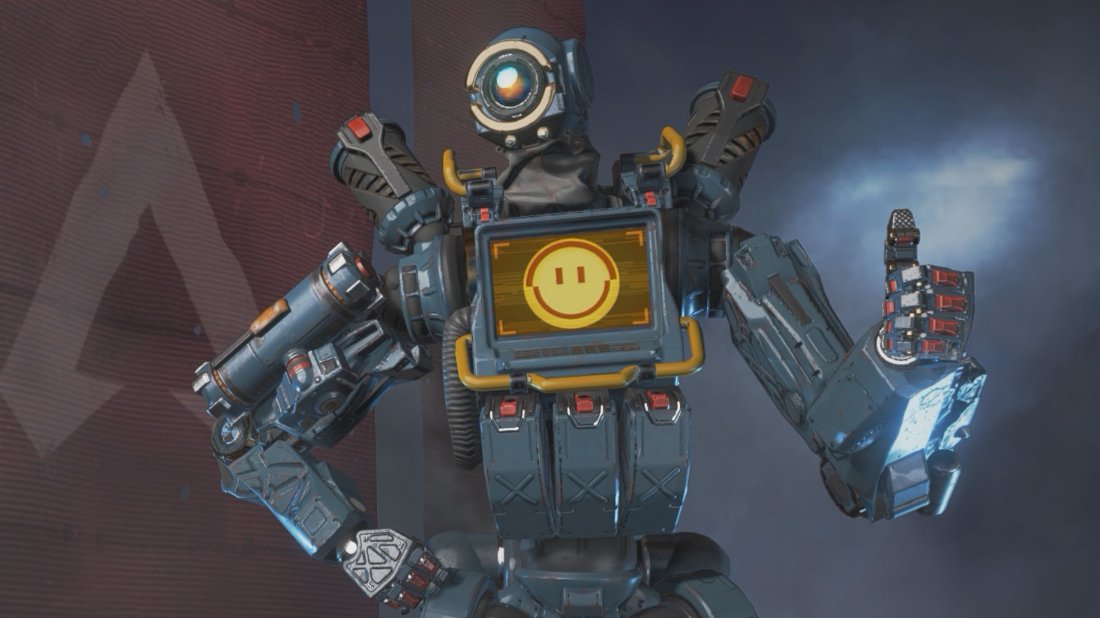 Apex Legends’ season two introduced a new ranked system to bring back its frustrated playerbase. But players skilled enough to achieve high rank are complaining that most of their experience is marred by cheaters.

One person created a video compilation that features hackers in high ranked.

The video shows streamers spectating the person who killed them. While the enraged streamers yell and curse at the person they’re watching, it’s clear that the cheaters’ aim snaps to targets’ heads, their cursor follows targets through walls, and they know the location of their enemies.

This video comes a couple of days after Michael “shroud” Grzesiek was sprayed down by a hacker while on the ropes of an air balloon. Shroud then watched his teammates face the same fate, as the cheater mows them down too.

Another Redditor came up with a list of potential solutions on how Respawn can fix the cheating epidemic.

These solutions include adding phone authentication for ranked play, being level 100 (instead of 10) before given access to ranked mode, and hiring a group of people to look for hackers in high ranked streams.

Disappointed fans are awaiting a response from Respawn. In early May, Respawn’s development team provided an update that outlined their anti-cheat efforts. They claimed to have banned 770K players and blocked over 300K account creations by teaming up with various teams and developers. Nonetheless, hackers continue to negatively impact players’ ranked experience.

If Respawn’s development team does not fix this quickly, they risk losing players, fans, and streamers all over again.