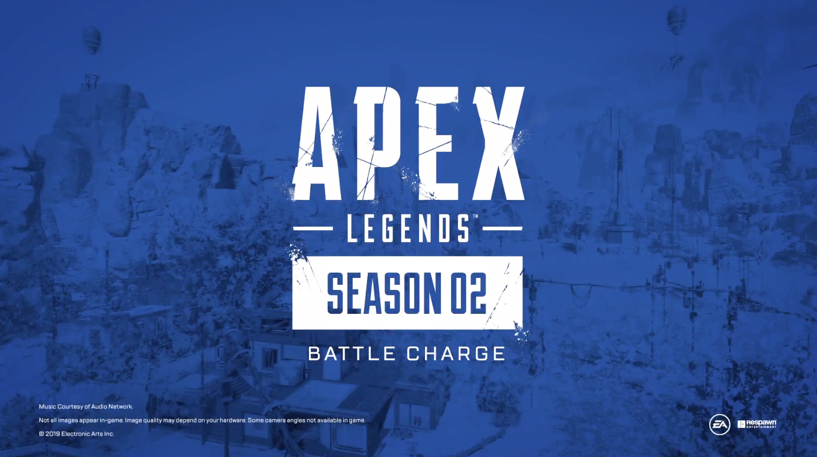 With the launch of Apex Legends’ season two Battle Charge scheduled to release tomorrow, Respawn revealed everything that players need to know about Ranked Leagues.

Apex’s ranked mode follows a similar ladder system to League of Legends and Overwatch, featuring six competitive tiers: Bronze, Silver, Gold, Platinum, Diamond, and Apex Predator. Each tier, with the exception of Apex Predator, has four divisions. The Gold tier, for example, will have Gold IV, Gold III, Gold II, and Gold I before players have the opportunity to get into Platinum. Unlike League and Overwatch, Apex players can’t get demoted between tiers regardless of how many games they lose. They will, however, be able to drop divisions.

All players will begin season two in Bronze IV. But the rank you achieve in season two will affect your starting placement in all future seasons or “Series.”

Respawn is also introducing a scoring system for climbing the ladder where players earn Ranked Points (RP) based on their performance. Kills are worth one RP (up to five per match), while becoming Champion will bank 12 RP. Players will also gain RP for top 10, top five, and top three placements. Additionally, each ranked match will require players to shell out RP in order to play based on their tier, with the exception of Bronze players, who play for free.

Players looking to get carried by their super-skilled friend will have some difficulty. Respawn took preventative measures by creating a matchmaking system that finds a match for the highest ranked player in the lobby. In other words, if a player ranked Diamond is in a lobby with a player ranked Silver, the match will only take the Diamond player’s rank into account.

Respawn will also be issuing penalties to players who abandon their teammates and leave the game. “We are expecting players in Ranked to show a higher level of commitment to playing our their matches, even when things aren’t necessarily going their way,” Respawn said.

Players who leave the game in legend select or when they’re alive or dead and can still be respawned will be barred from joining a match for increasing amounts of time based on how often they’ve abandoned matches. Players who are abandoned by their teammates will receive loss forgiveness and won’t lose any RP.

Respawn’s only reward for Apex players putting in time grinding ranked mode is a Series 1 rank badge based on the tier achieved. More rewards for players to show off their accomplishments will be revealed later in season two.

Season two begins tomorrow and is scheduled to run through September, giving you and your friends plenty of time to become Apex Champions.