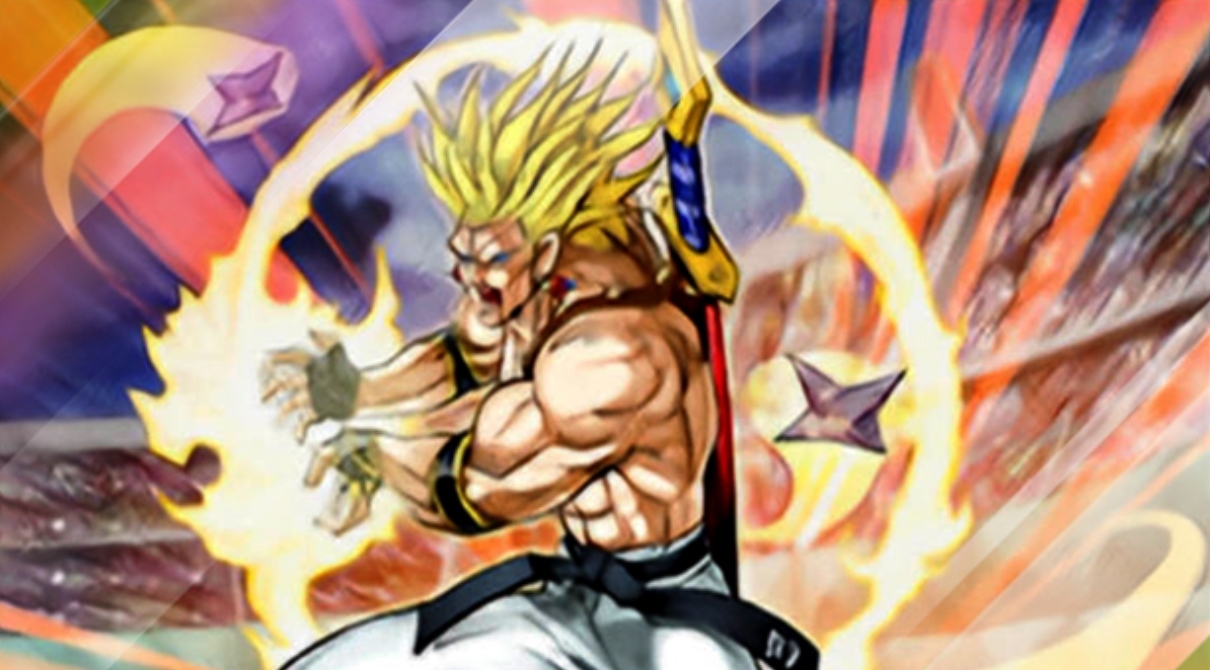 The Yu-Gi-Oh! franchise has been around since 1996 and has become one of the highest-grossing media franchises of all time, with an estimated total revenue of over $16.8 billion across all of its media ventures.

The card game based on Kazuki Takahashi’s manga that launched in 1999 accounts for $9.64 billion of that total revenue, having sold more than 35 billion cards worldwide as of January 2021.

With the game being such a success, many cards printed since its release have skyrocketed in value, especially those that were considered limited-edition issues.

There are two ways to look at the value of a Yu-Gi-Oh! card, with the main two being how rare the card is or if the card is played frequently in the competitive scene. Even if they aren’t considered competitively viable, collectors are always trying to get their hands on rare cards that can’t be easily found by simply opening packs.

On average, competitively viable cards in their highest possible rarity will likely run you between $20 to $80, with the highest asks reaching upwards of $300 easily if you enter Starlight Rare territory.

But outside competitive play, here are some of the most expensive Yu-Gi-Oh! cards that have ever been released, with price ranges based on multiple marketplace listings.

This is a bit of a multi-tool spot on the list, because many of the most expensive cards in Yu-Gi-Oh! were only given out as prize cards at various YCS and other Championship events over the last two decades.

Because they were prize cards, only a certain number of them were printed and given out to top-level players, meaning that they didn’t even have to be good to become valuable. However, cards like Minerva, The Exalted Lightsworn, Cyber-Stein, Gold Sarcophagus, and Shrink all had limited-edition prize card listings while being competitively viable at various points too.

Two more recent additions to this section are Iron Knight of Revolution and Amatsu-Okami of the Divine Peaks, two Link Monsters that were only printed a handful of times and given to 2017 and 2018 tournament winners respectively. Both have only been sold once, with each going for over $12,000.

Just like the nostalgia overload that has helped fuel the recent resurgence in popularity for the Pokémon TCG, Yu-Gi-Oh! rellies heavily on appealing to older players through the use of cards that they will remember from playing the game or watching the anime when they were younger.

And those are just graded cards from the first set. There are alternate, limited-edition versions of each card, structured deck releases, and more to look at for each monster. This applies to other popular cards like Dark Magician Girl too, which had a Secret Rare version printed and given out to 50 lucky Japanese lottery winners that are reportedly valued at each $50,000 now.

While a normal Blue-Eyes is cool, three of them can’t be beat. Or at least that is the case with a special variant of the Blue-Eyes Ultimate Dragon Fusion Monster that was given out as a prize card at the Asia Championship 2001 event.

This card was part of a set featuring unique artwork that was drawn in a design competition and seemingly approved by Takahashi himself. The cards were specifically chosen by the winners, with one-of-a-kind versions of the Blue-Eyes Ultimate Dragon, Summoned Skull, Kuriboh, and Gemini Elf being given out to the top four finishers respectively.

A special Red-Eyes Black Dragon was awarded to the winner of the junior division, and only one copy of each card was made.

This card hasn’t been sold, but it has been actively listed for over $400,000 several times.

In 1999, Konami hosted the first Yu-Gi-Oh! Championship, with the winner getting a one-of-a-kind prize card variant of the legendary Black Luster Soldier. It was printed on stainless steel, and showed off one of the game’s most powerful cards, though the design of the card displays it as a Normal Monster rather than a Ritual Monster.

According to multiple sources, this version of Black Luster Soldier has only been listed online once, with the seller asking for more than $9 million to part with it. This would top the top TCG sale of all-time, which was set by a 1952 Topps Mickey Mantle Card that sold for $5.2 million in January.

There are rumors that it has been purchased for around $2 million floating around, but no official source has been named.

Anyone who is active within the Yu-Gi-Oh! community for long enough will hear about Tyler The Great Warrior and the story behind the rarest card to never be released.

Back in October 2002, 14-year-old Tyler Gressle was diagnosed with a rare form of liver cancer and had to have 25 percent of his liver removed, along with six inches of his large intestine, and his gall bladder due to complications. However, he was eventually able to conquer the disease.

The Make-a-Wish Foundation reached out to Tyler’s family after hearing about his struggle and helped him fulfill his wish of designing his own Yu-Gi-Oh! card for 4Kids Entertainment and Konami. As a result, the one-of-a-kind Tyler the Great Warrior card was created using Tyler’s original drawing, which was based on Trunks from Dragon Ball Z.

Fans have speculated that the character is also wearing the Legendary Black Belt, another Yu-Gi-Oh! card that gives an equipped monster a similar ability to Tyler’s original monster’s effect.

As of 2015, Tyler still owns the card and has never actively listed the card for sale, though he did think about it at one point and received offers exceeding $75,000.