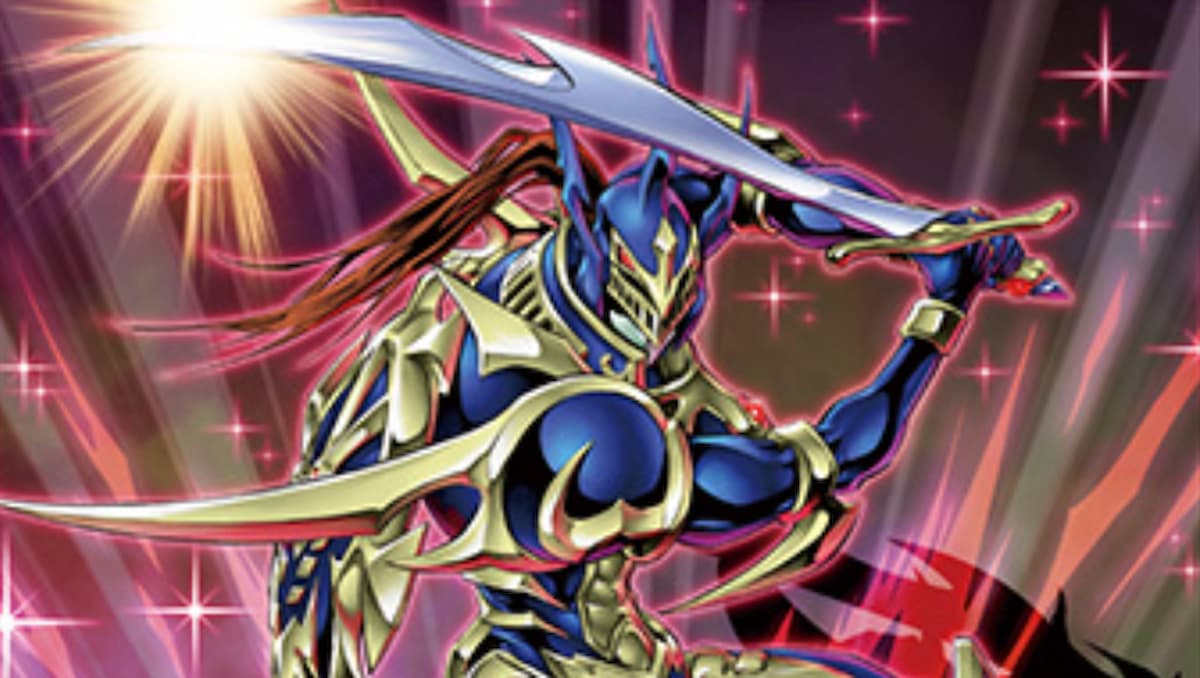 With the History Archive Collection releasing on Feb. 19 in the Yu-Gi-Oh! OCG, players will be seeing their fair share of reprints and new support for classic archetypes featured in the anime, such as Elemental HERO, Synchron, and more.

Among the new cards in this set, several variants of classic monsters are being added that will give players new, more modern ways to play their favorite cards in a way that may actually be viable in certain meta decks, with one of the biggest releases being The Legendary Swordmaster Black Luster Soldier.

While it is a new Ritual Monster version playing on the classic format for Black Luster Soldier, including the same ATK and DEF stats, The Legendary Swordmaster variant acts as a searcher for Ritual Spells when it is in your hand, meaning it won’t necessarily be a brick to draw one and now Ritual Spell to start a duel.

Not only can it search for a Ritual Spell, at the cost of revealing it in your hand and losing your normal draw at the start of your turn, it also has other effects too, including the ability to lock your opponent’s access to cards and effects during your Battle Phase.

Chaos Form decks might give this new Black Luster Soldier a look due to its relatively good effects, but we won’t get to see its true powers until it is unleashed on Feb. 19 for the OCG, and eventually brought over to the TCG.