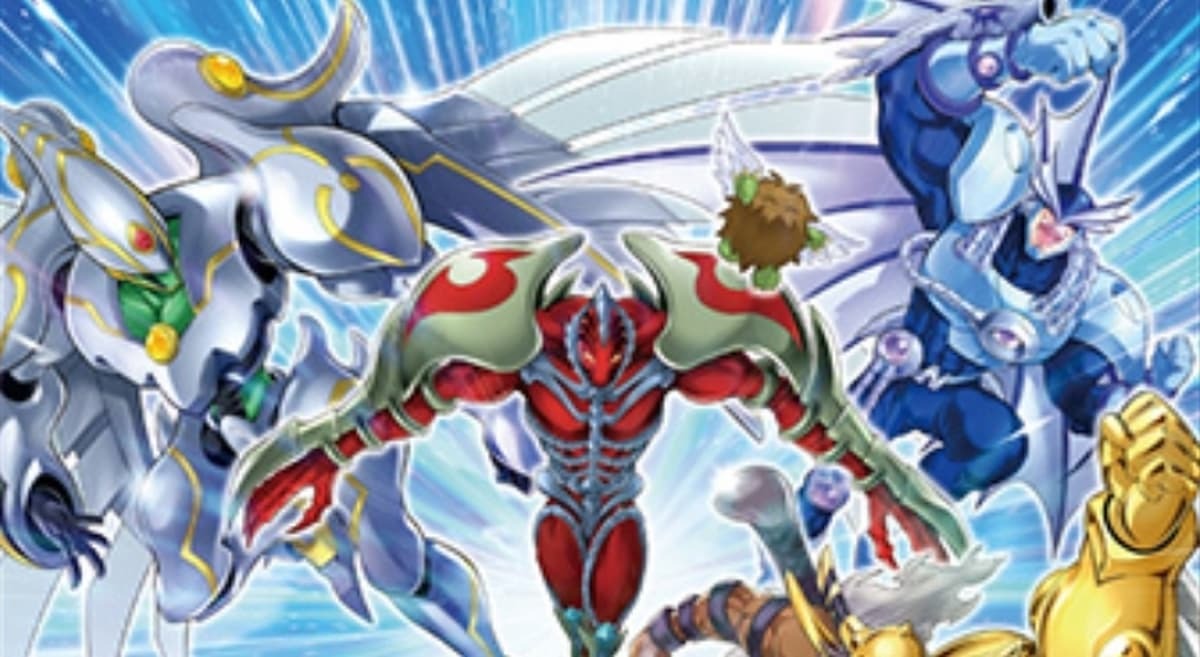 As one of the most popular archetypes within the Yu-Gi-Oh! franchise, fans shouldn’t be surprised to hear Konami is releasing some new Elemental HERO support in a few of the upcoming sets in the OCG.

One such card is a strange Fusion Monster called Wake Up Your Elemental HERO, which will be released as part of the History Archive Collection on Feb. 19, which will include 50 reprints and new support for multiple archetypes featured in the Yu-Gi-Oh! anime.

Once Fusion Summoned, it will have the following three effects:

Additionally, the upcoming OCG release of Power of the Elements, which will drop on April 23, includes a handful of new support for Elemental HERO Neos and corresponding cards too that could elevate the HERO archetype even further than its hardcore fans already take it.