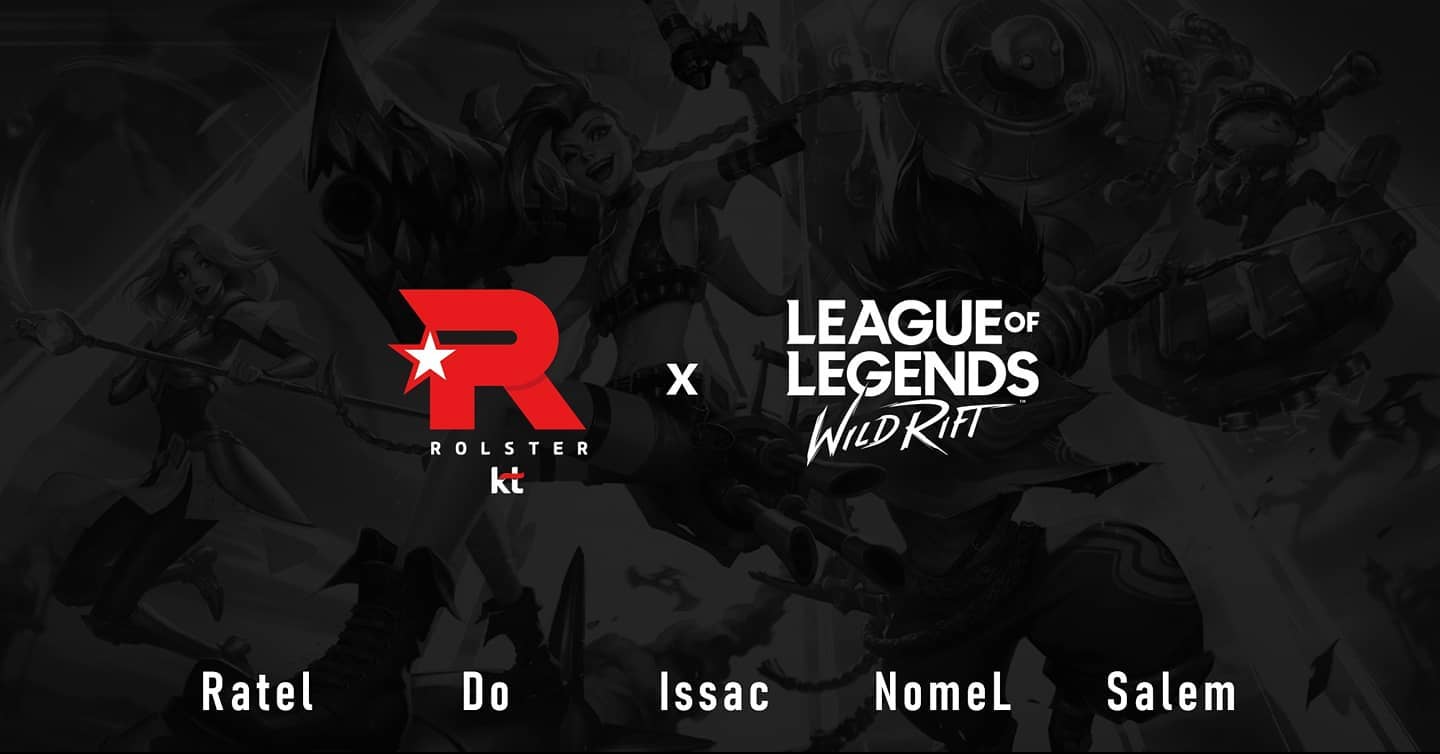 This makes KT one of the first esports organizations in the country to enter into Riot Games’ mobile MOBA title. Wild Rift was released in South Korea in open beta in October 2020 alongside an advertisement featuring two of the most famous Korean League of Legends players, Faker and Teddy.

Riot has yet to announce an official structure for Wild Rift esports in South Korea. Several other competitions such as the Origin Series in Europe, Icon Series in Southeast Asia, and the Japan Cup 2021 have been announced in other regions, though.

Riot confirmed that it will be holding a World Championship for Wild Rift towards the end of 2021. The company will likely make an announcement regarding the game’s esports scene in Korea soon.

The PC version of the game is immensely popular in the country. Korean teams have been known to dominate in the game, having won six League of Legends World Championships–and KT wants to claim this glory in the mobile game as well. In its announcement, the org said that its Wild Rift team is striving to be the best in the world.

KT Rolster will be playing its first match in the summer season of the League of Legends Champions Korea (LCK) against NS Red Force tomorrow at 3am CT.