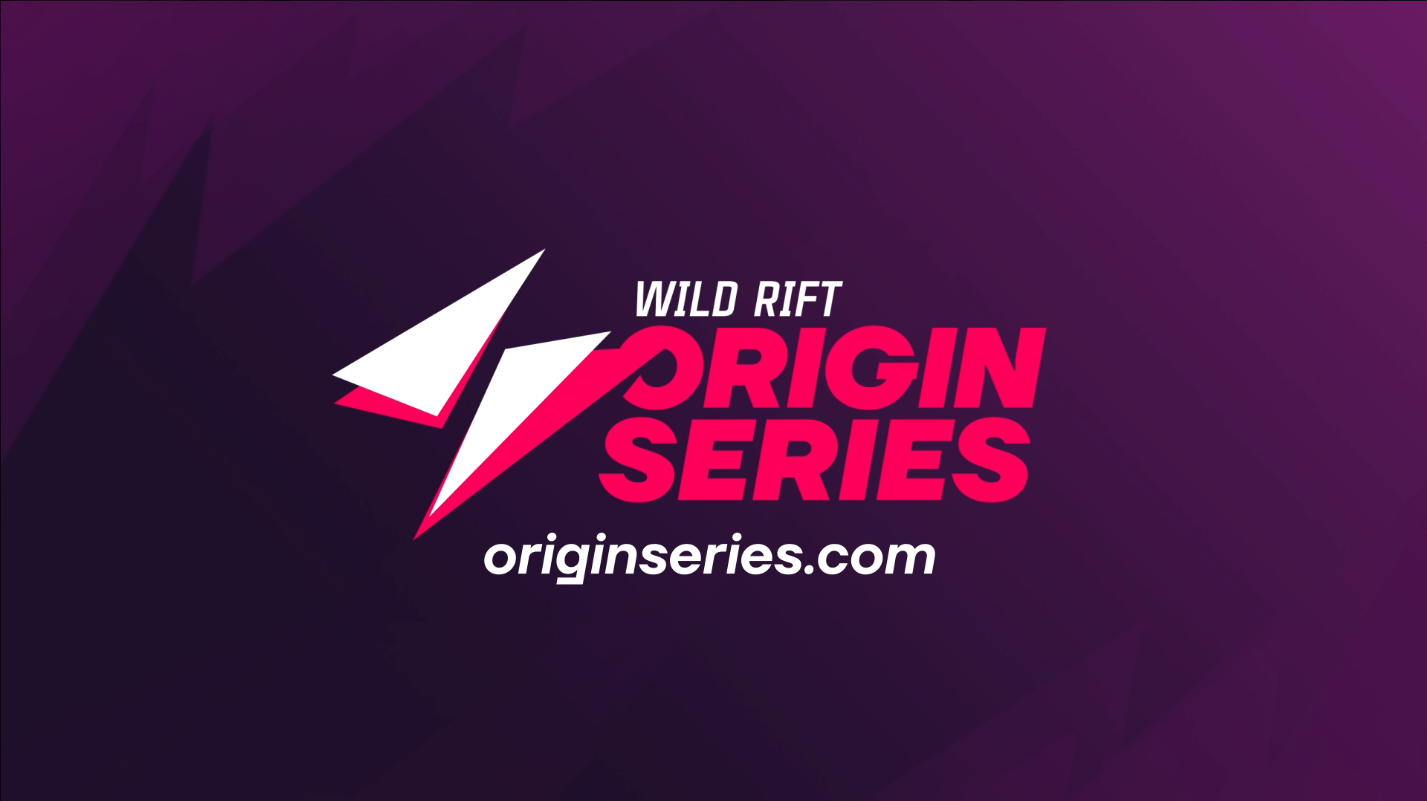 It’s only been a few months since the release of League of Legends: Wild Rift in Europe, but the developers are already looking to establish the competitive scene in the region. Riot Games has officially launched the League of Legends: Wild Rift Origin Series as the title’s inaugural esports tournament for Europe and MENA with sign-ups opening today.

Teams across Europe, CIS, Turkey, the Middle East, and North Africa will be able to compete in monthly tournaments over the summer, which will eventually lead up to the grand finals this September. Players can register for the first qualifier from Thursday, May 20 to Tuesday, June 1. That qualifier will take place from Saturday, June 5 to Sunday, June 6.

All players must be 17 years old or older to compete in the series and every team must have at least three members who live in Europe, CIS, Turkey, the Middle East, or North Africa. Those teams will face off in a set of monthly, best-of-three double-elimination style tournaments, which will take place across June, July, and August.

These events will all lead to an offline finals in September, where the winning teams will take home a part of the €300,000 prize pool.

“We’re excited to launch the first League of Legends: Wild Rift intercontinental esports circuit for Europe, MENA, CIS and Turkey, building on the momentum and hype displayed by our dedicated players and fans,” said Hans Christian Duerr, Riot’s head of Wild Rift esports. “League of Legends: Wild Rift Origin Series is set to bring mobile esports to the next level and shine a light on new talents yet to be discovered.”

Aspiring teams can sign up on the official Origin Series website, where they can find specific details on which territories are eligible to join.