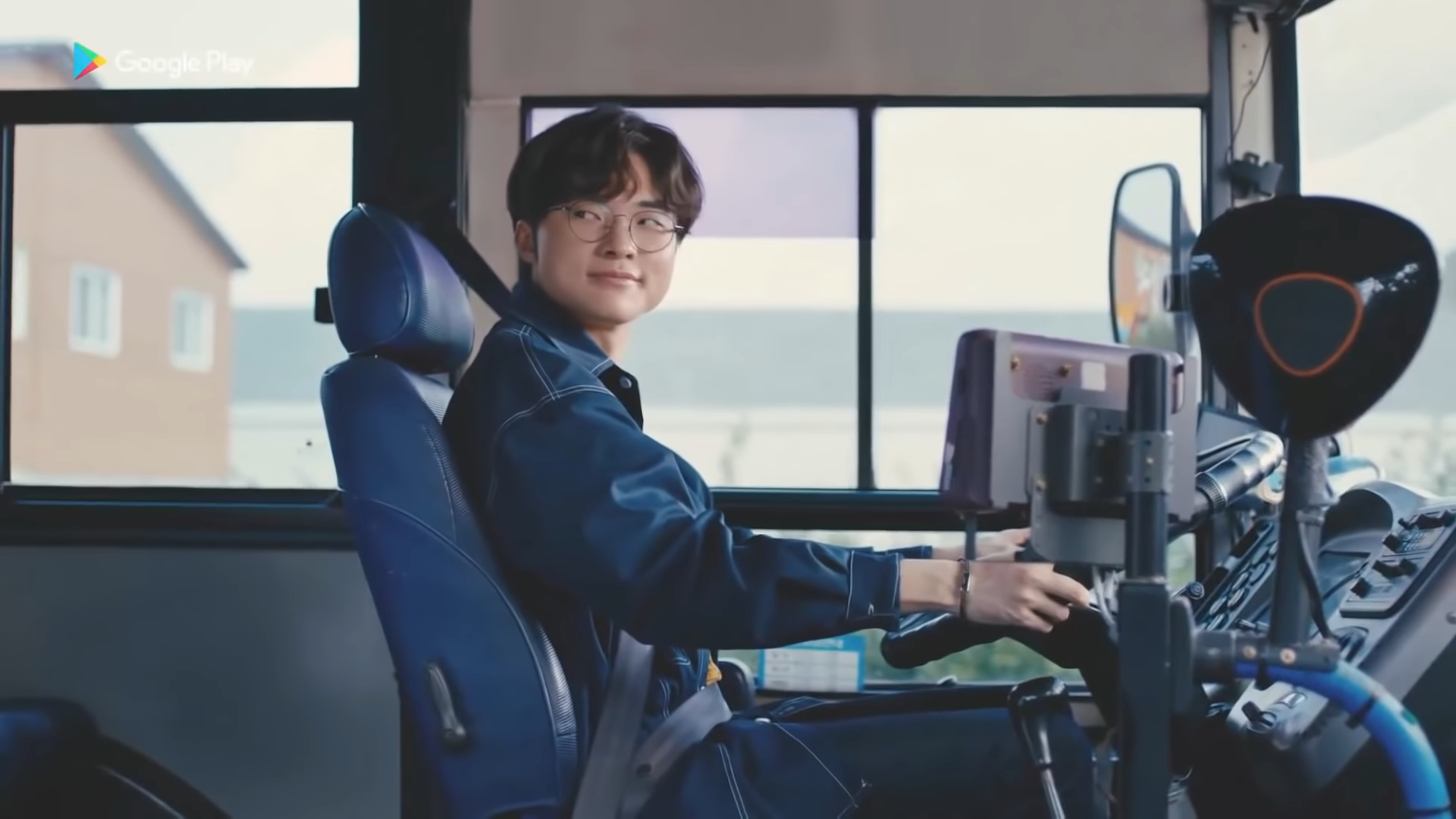 The one-minute ad featured Faker driving a bus with Wild Rift displayed on it. Faker greeted passengers with a word-play, asking if they “want to get on the bus?” which is slang in Korea for getting carried.

Later on as passengers boarded, the device at the entrance scanned their rank in the game. While some passed with ranks like Iron, Silver, and Gold, one passenger caught Faker and Teddy’s attention while scanning his device. It kept saying “Challenger, Challenger, Challenger” with the camera revealing the legendary jungler CloudTemplar himself.

Wild Rift has been getting a lot of publicity recently, with the first regional open beta coming later this month. South Korea is one of the lucky regions to be getting the mobile port of League early on, giving them a headstart in learning the game compared to fans from Europe or North America.