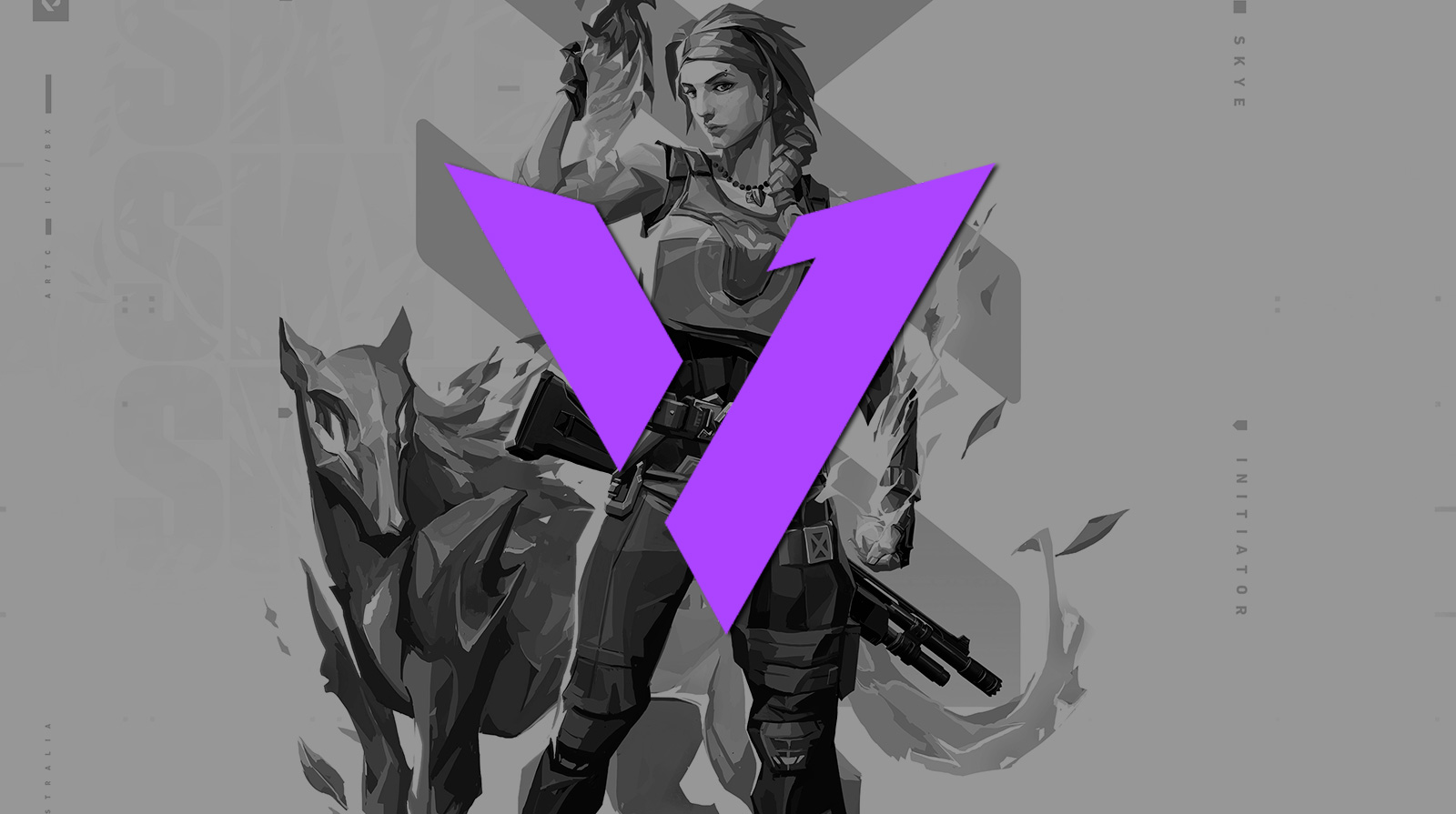 You’ll be hard-pressed to find many VALORANT players, fans, or analysts who expected Version1 to be representing North America at VCT Masters Two Reykjavík. Their qualification wasn’t considered impossible, but few predicted them to be taking one of the two NA slots at VALORANT’s first international LAN.

Even Version1 as a team were a bit surprised by their meteoric rise. But it’s not because they never thought they’d reach this level. They say they knew they could be one of the best teams. But the speed at which they’ve arrived as one of NA’s best squads caught them a bit off guard.

“Well, we expected to be good, but we didn’t know how long it would take to be good,” V1’s Jordan “Zellsis” Montemurro told Dot Esports. “[We came together] right when vanity and penny just switched [from CS:GO], so I think we wanted to be in the top eight and consistently beating teams, but now we’ve qualified for Iceland.”

Zellsis and crew made their first splash in North American VALORANT by beating FaZe Clan in the open qualifiers for VCT Stage Two Challengers One. FaZe were coming off their own breakout performance at the end of the first VCT stage and had beaten V1 multiple times in scrims prior to their qualifier match. Coach Ian “Immi” Harding said that’s when things “really clicked” for Version1. Beating a top team that had troubled them so much was an important hurdle for them to clear.

In both Challengers One and the Challengers Finals, Version1 took the tougher road to qualification, playing through the lower bracket after dropping their opening-round series in both tournaments. With their backs against the wall, Version1 played their best VALORANT and delivered huge wins against NRG, Team Envy, and Cloud9 Blue twice. They’ve enjoyed some impressive clutch performances from their newest addition, Maxim “wippie” Shepelev, who made his debut at the Challengers Finals, but the entire team has been playing well as a whole. They failed to secure wippie’s services for Reykjavík, however, and are temporarily playing with free agent Jamal “jammyz” Bangash instead.

The team isn’t too concerned about adapting their style to the international stage or about fielding a last-minute sub again. Immi said they’re going to stick to what got them here and not worry about what other teams are running.

The opposition facing Version1 represents the unknown, with no experience spent playing teams who’ve been playing different styles. V1’s in-game leader Anthony “vanity” Malaspina said neither he nor anyone will have “any idea” how good any of the regions are until they play each other. The only experience V1 have against any of these teams is against Sentinels, who have routinely had their number.

“They play the game better than anyone else,” vanity said. “They understand how to change pace. ShahZaM is a pretty good IGL it seems like. They have a lot of people who are vocal, so a lot of different ideas are coming in, and they’re bouncing ideas off each other really well. Which I don’t think a lot of other teams have.”

North America has been regarded as one of the best VALORANT regions early on, simply due to the number of talented players that have come over from Counter-Strike. But that claim has barely been tested with no international competition until now.

The Version1 players left for Iceland well over a week prior to the start of matches due to the lengthy quarantine required as part of the COVID-19 regulations. But Zellsis made it clear that the team wasn’t going to be spending too much time sightseeing or playing tourist.

Version1 have already arrived on the big stage at VCT Masters Reykjavík, defeating Japan’s Crazy Raccoon in the upper bracket play-in and then delivering a stunning upset over favorites Team Liquid. They continue to defy everyone’s expectations, except their own.