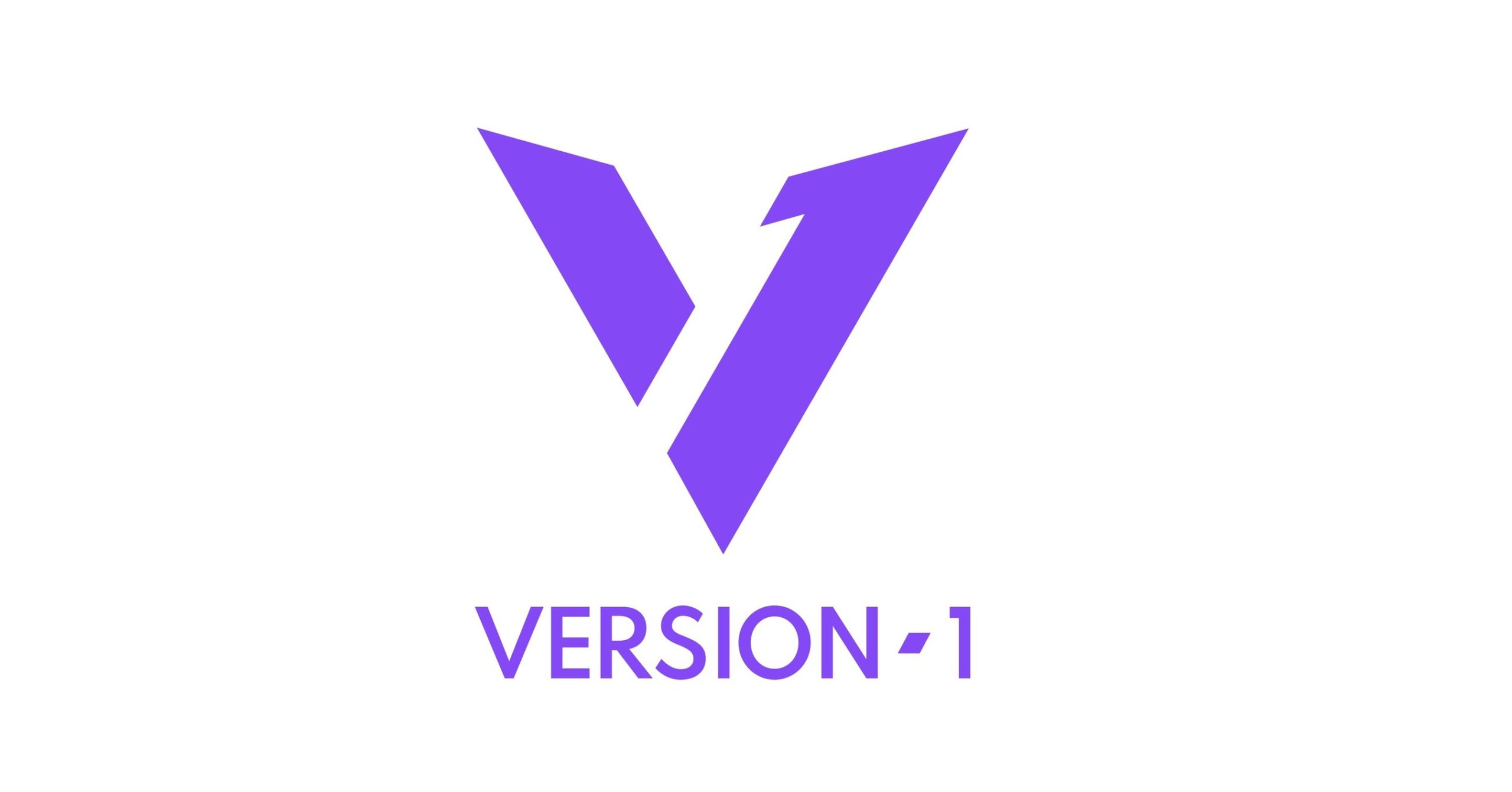 Version1 is the second North American team going to the VALORANT Champions Tour Stage Two Masters Two tournament in Iceland after defeating Cloud9 Blue in the lower bracket final. This was a surprising outcome considering Cloud9’s dominant performance earlier in the finals, but Version1’s hot streak earned them a spot in the grand finals against Sentinels.

Version1 started the series with an impressive 13-5 victory on Haven. Jordan “Zellsis” Montemurro did his part to help the team by killing four players to cement their lead in the first half.

Despite this solid start to the series, Version1 could not maintain momentum in the second map. Cloud9 regrouped and answered back with their own 13-5 win and won nine rounds in the first half alone.

Both teams had one last shot at making it to Iceland in the final game of the series on Split, but Cloud9 struggled to perform. Version1 won eight rounds in the first half and only allowed Cloud9 to win one round in the second half. The team that started in the finals as a dark horse managed to eliminate four teams in the lower bracket and secure a spot in one of the year’s most significant events.