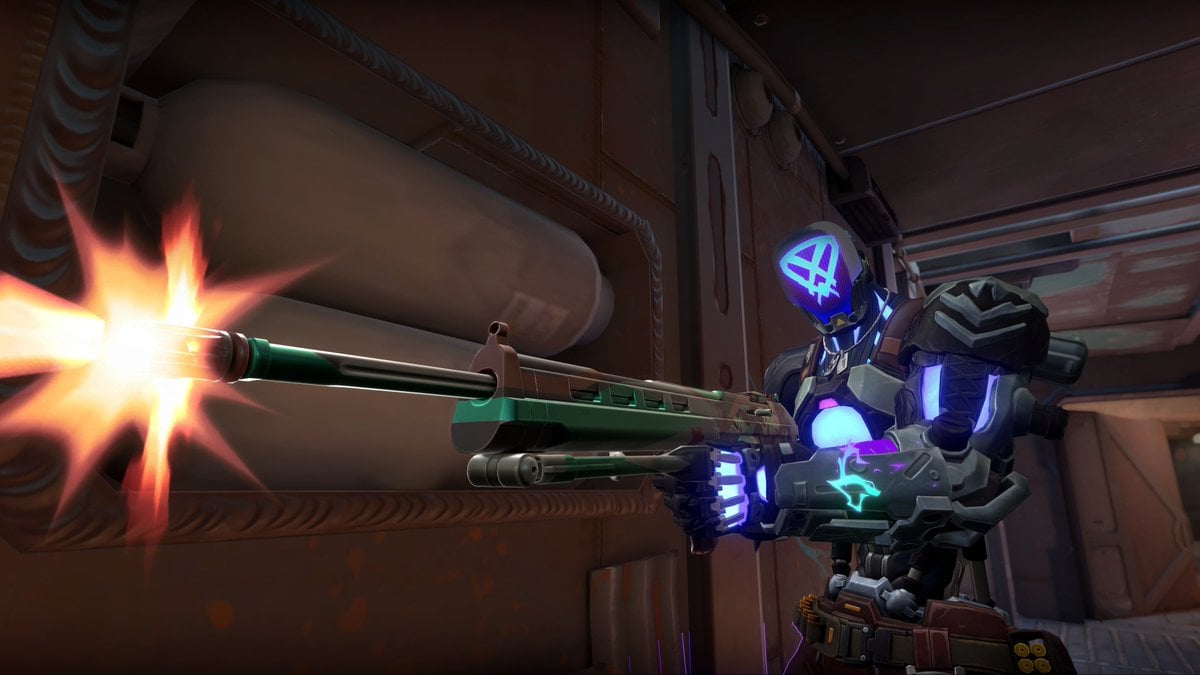 VALORANT’s latest battle pass is perhaps the biggest and boldest yet.

Episode Three, Act One has content that appeals to a “wide and diverse audience,” according to Riot. You might not love absolutely everything in the battle pass, but there should be at least one thing you can’t wait to get your hands on.

Since it’s been one year since the game launched, the devs wanted to reflect on the past and create a pass that called back to lore and agents. For 1,000 VALORANT Points (or around $10), players can look forward to dozens of new weapon skins, gun buddies, cards, titles, and sprays.

The Episode Three, Act One battle pass goes live on June 22 and lasts until Aug. 24.

Here are all of the cosmetics available in the battle pass.

Jigsaw has a familiar look, reminiscent of the VALORANT GO! collection, highlighting agents with a colorful green screen effect. The devs “really loved” the key art for all of the agents and wanted to use that in some way with their next collection. It includes skins for the Ghost, Judge, and Guardian. 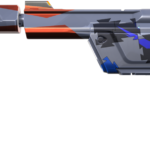 The Monarch collection is sleek, smooth, and glossy looking and comes in gold, white, and black. It includes skins for the Shorty, Frenzy, Bucky, and Marshal. 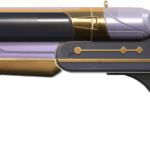 Players have been asking for more lore-based content, according to Riot. And because it’s been a year since the release of the lore-inspired Kingdom skins, the devs decided to create the K/TAC collection. They originally made the first concept for the skins years ago when they thought they might be the base weapons. But that changed, of course. It includes skins for the Sheriff, Bulldog, Operator, Vandal, and Melee. 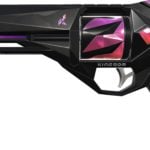 There are plenty of gun buddies for players to get excited about in the battle pass. This time around, nine are up for grabs, including the hilarious “Rubber Ducky,” “Salmon Nigiri,” and “Caught.” 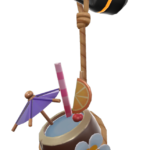 The battle pass probably has the “most fun” metagame content Riot has ever created, according to the devs. They added the “Naked Op” card and finally finished assembling the Weapon Schema cards with the Guardian, the “Best for Last.” 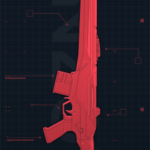 To continue the popular meta theme, the devs created 16 new sprays, five of which are directly linked to terminology used in-game. There’s “Clutch,” “Kick,” “Max Money,” “Rank Down,” and “Rank Up.” There’s also some fun little sprays like “Cracked,” “Heavy,” and “Surprised.” 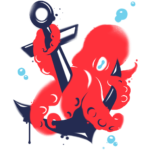