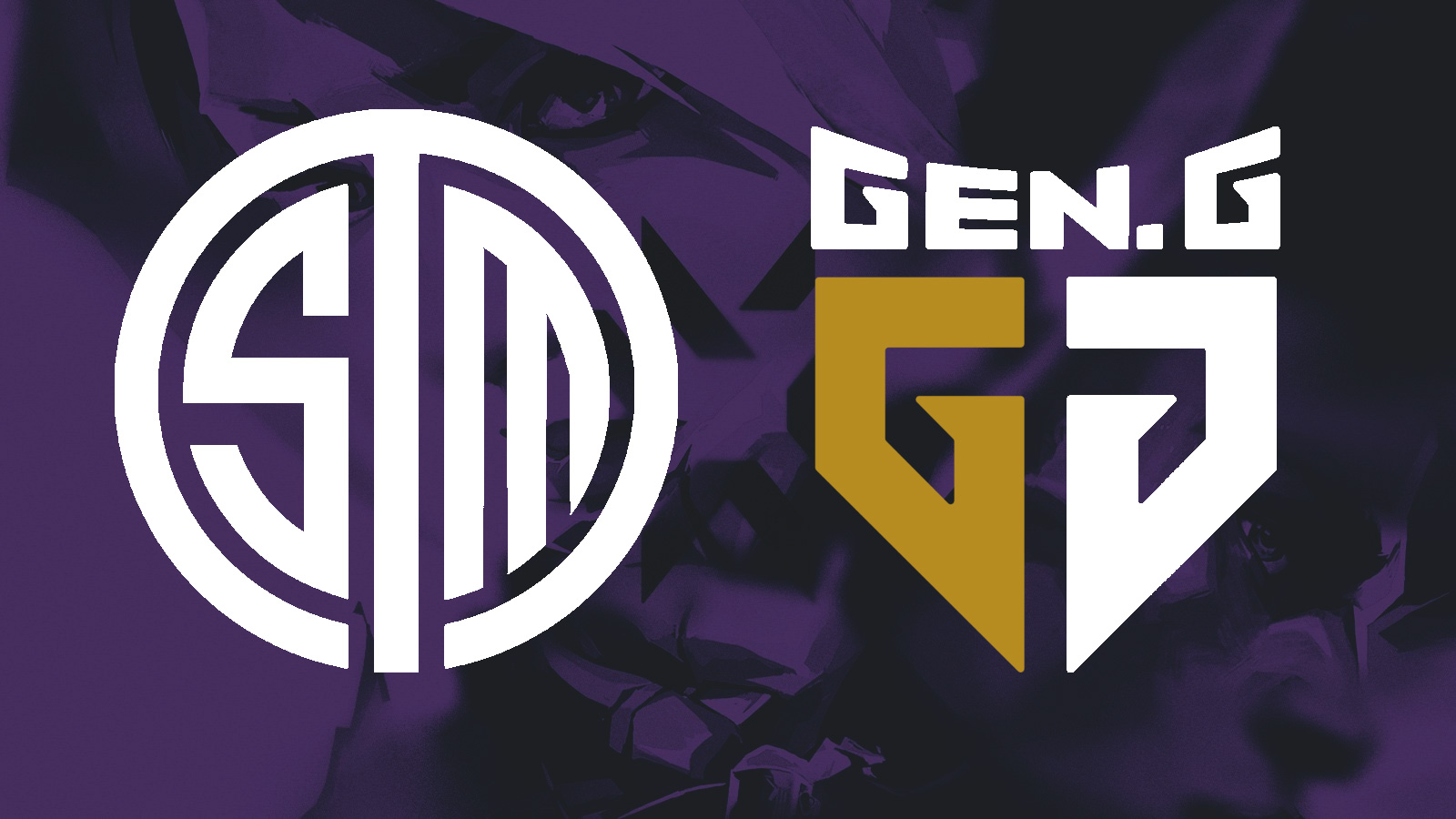 After two significant roster moves, a coaching change, and even a brief but fruitless six-man roster endeavor, TSM have qualified for just their third Challengers event during the entire VCT. In the first round of the upper bracket of Challengers Two, the final Challengers event of the year before the playoffs, they’ll face off against a familiar foe in Gen.G.

When the VCT was first announced, TSM were widely considered one of the best VALORANT teams in North American, right alongside the likes of Sentinels and 100 Thieves. But while both of those teams made moves and improved throughout the first stage, TSM stayed the same and the rest of North American caught up to them.

TSM and Gen.G met for the first time in the VCT in the final round of the Stage One Challengers Two open qualifier. This was only three weeks after NA CS:GO sniper Kenneth “koosta” Suen switched over to VALORANT once the Gen.G organization hit the brakes on its competitive Counter-Strike endeavor. In that series, Gen.G froze TSM on Icebox, but then TSM stole away Ascent in a one-man show between Matthew “Wardell” Yu and Shawn O’Riley. Then, on Bind, with the score tied 11-11, disaster struck TSM not once but twice. Koosta secured two straight clutch rounds due to misplays by TSM.

Despite the result, the two teams were forced to meet again in Challengers Three. TSM got their revenge with a decisive 2-0. But then, momentum reversed for both sides. Gen.G won both of their lower bracket matches 2-0 to qualify for Masters One, while TSM lost their next two series on the same day to just miss out on Masters, capped off with an ugly loss to 100 Thieves.

Stage Two is best left forgotten by both teams. Neither qualified for Challengers One, and while TSM beat Gen.G in the Challengers Two qualifier, they fell in the main event again just short of a spot in Challengers Finals. It was during this time that TSM brought in Braxton “brax” Pierce from T1 as a sixth man. He only played four maps total, however, and wasn’t used at all during Challengers Two.

It was after Stage Two when the real changes for both sides began. TSM moved Cutler to the bench and replaced Tailored with Chet all in May. At the end of June, the org signed 17-year-old Sean “bang” Bezerra. But after another open qualifier exit to start Stage Three, they benched Taylor “drone” Johnson. Immediately after Gen.G’s Stage Two run ended, they moved Danny Huynh to the bench and signed Nicholas “NaturE” Garrison, formerly of Immortals.

That open qualifier loss by TSM to start Stage Three was against Noble, who then flirted with another upset against 100 Thieves but ended up falling short. Just a week later, the roster parted ways with the organization, so TSM figured if you can’t beat them, trial them. TSM added Aleko “LeviathanAG” Gabuniya as a stand-in before Stage Three Challengers Two.

TSM’s run through the open qualifier was no cake walk, but LeviathanAG stood tall during his call-up. Their match against Andbox in the second-to-last round was a lengthy duel of Jett mains and TSM needed seven overtime periods to close them out on the final map of Icebox. Their win against DarkZero wasn’t easier, having to comeback from losing the first map in the final round and endure more overtime on Ascent. With that win over DZ, TSM reached their third Challengers event, setting them up for the fourth time with a match against Gen.G, who reached Challengers One but missed the playoffs after a loss to Envy.

These two teams have done so much damage to each other, with each side having knocked the other out of an open qualifier at least once. While TSM have the advantage in head-to-head matchups during VCT play, it’s Gen.G who enters the series with a little less pressure on their shoulders. TSM entered 2021 with high expectations and have no VCT points to show for it. If they fall short again, that will be three Challengers events with zero top-four finishes and their year will be over before the Challengers Playoffs, Masters Three Berlin, and Champions even begin.

Gen.G are eighth in the NA standings for VCT points, via 45 points earned from Masters One. But they could better secure their spot in the Last Chance Qualifier by reaching the Challengers Playoffs since other teams, including TSM, could leapfrog them if Gen.G fall short.

Two teams once considered to both be in top echelon in the region are now hanging onto the high-speed locomotive that is NA VALORANT by a thread. Just like in their previous matchups this year, one could end up being responsible for the other falling off.