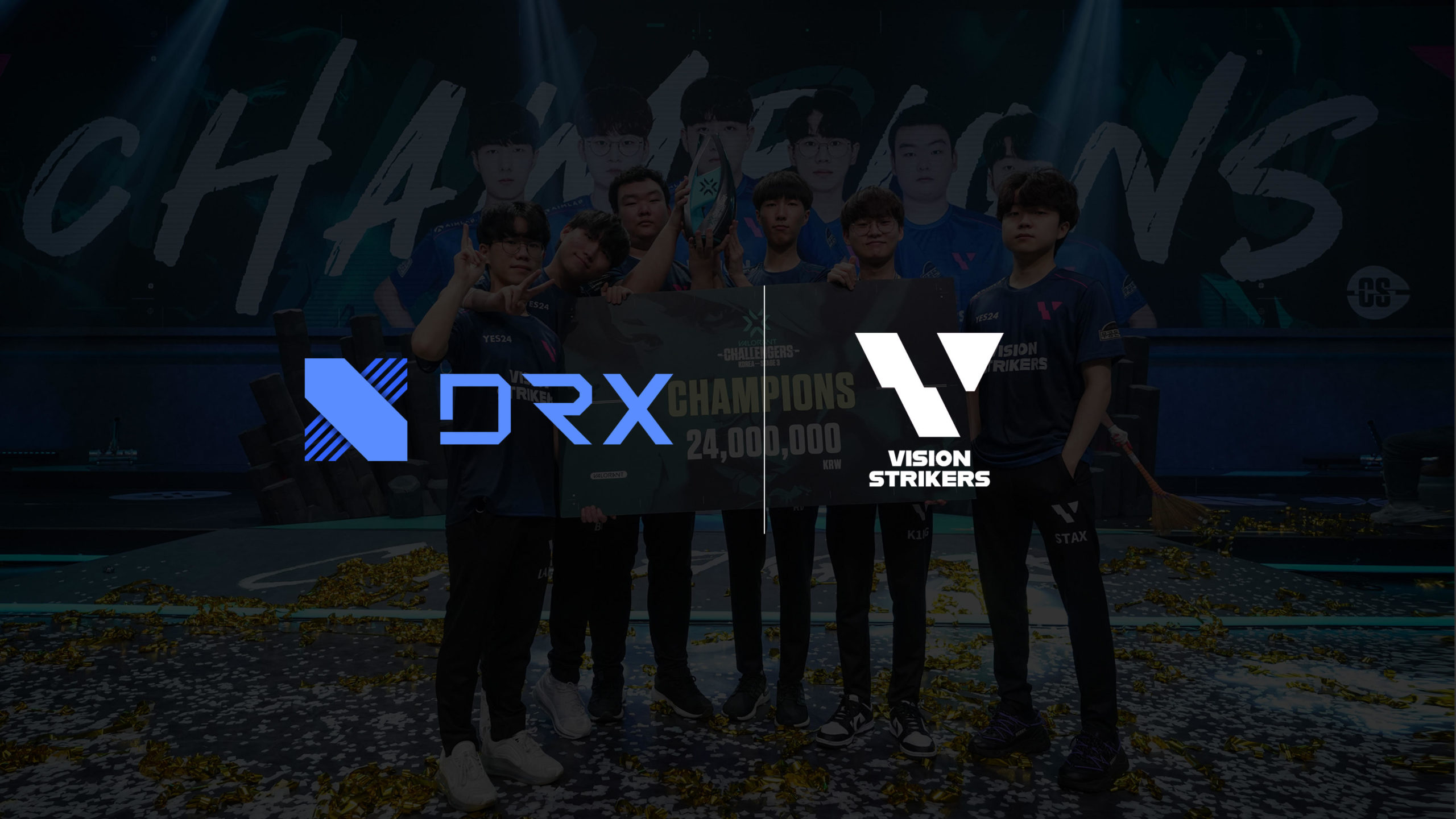 BeYN joined DRX Vision Strikers as a trainee in May 2021, though he hasn’t officially played for the organization so far. He last appeared in the National ShotVAL Pride tournament playing for VVS, where he took home a second-place finish and held an incredible 1.39 K/D.

BeYN is a duelist player, primarily playing Jett, but has also shown capability on Raze. Given his agent pool, he could fill in for Yu “BuZz” Byung-Chul on certain maps if he’s used off the bench.

DRX Vision Strikers are entering the 2022 VCT season after experiencing prolonged success throughout 2021. The team began the year by taking home the VCT Masters One trophy with a narrow victory over NUTURN. At VCT Challengers Two, NUTURN took their revenge by eliminating DRX Vision Strikers from Masters Reykjavík contention.

VCT Champions did not go as planned for the Korean organization. They failed to make it out of the group stage after suffering narrow losses to Fnatic and Cloud9, ending their 2021 campaign.

By bringing in BeYN, the organization hopes he can add more firepower to the roster in 2022.

Update Feb. 1 11:15am CT: Sources have clarified to Dot Esports that BeYN is set to be added to DRX Vision Strikers’ lineup as a substitute and not an active sixth man. This article has been updated to reflect this information.