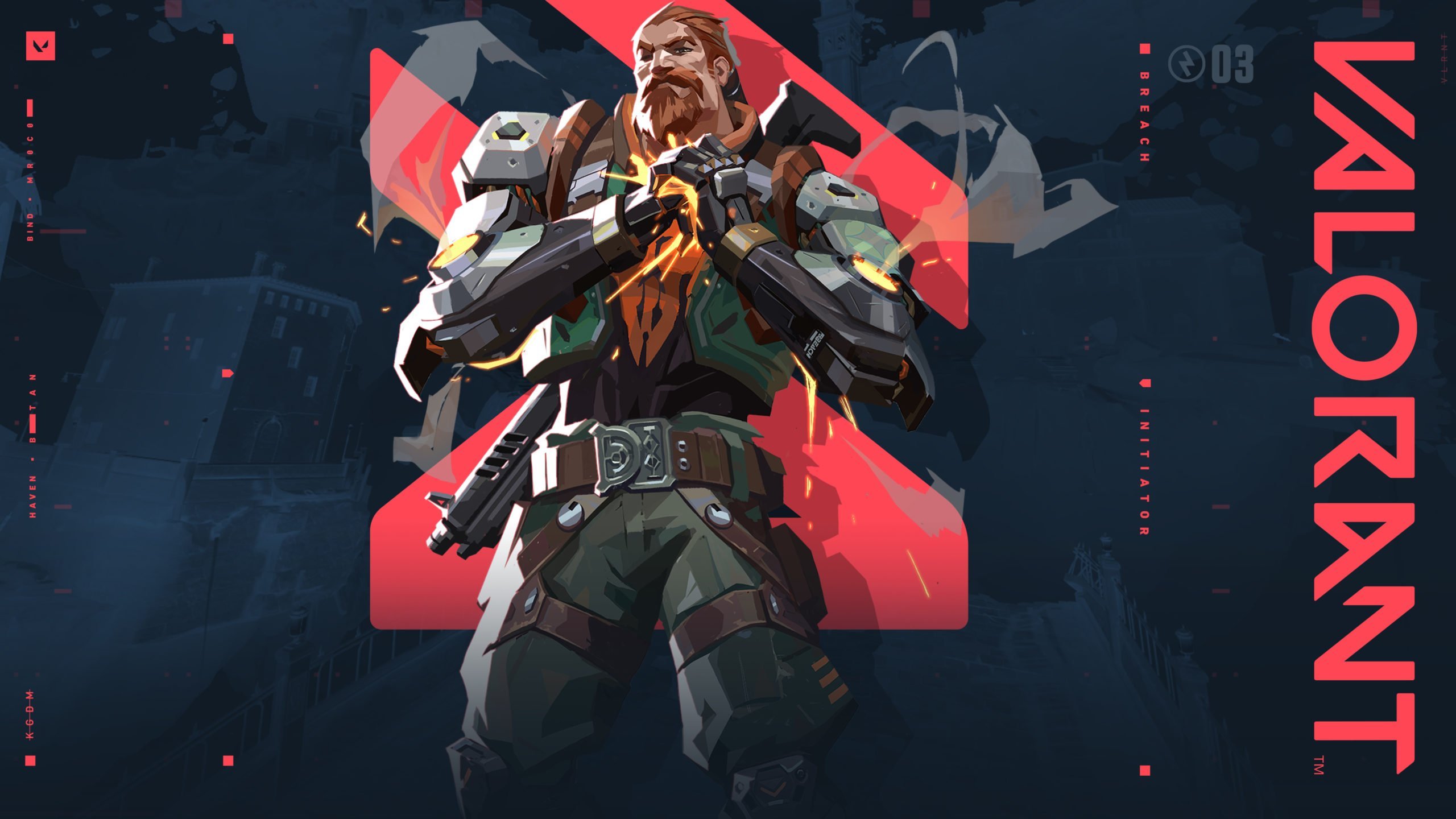 Competitive VALORANT players have continuously requested a way to face other five-stacks in ranked matches. Riot Games has not revealed or released a way to incorporate this into the ranked playlist, but it did announce that it’s working on an “Act Based Tournament System” that allows five-stacks to compete against each other.

The new tournament system allows five to seven players to create a team and compete in tournaments that will occur throughout an act. Winning these tournaments will earn teams an invitation to the end-of-season tournament, where all of the players who have won a tournament can compete at the end of an act. Players can adjust rosters between matches as needed by bringing in a player from the bench.

Riot confirmed that these tournaments are still in development and did not announce a release date for the new feature. It’s unlikely that they’ll appear in Episode Three, Act One and it’s unclear when the final version will make it into VALORANT. This system does seem somewhat similar to the Clash tournaments hosted in one of Riot’s other titles, League of Legends.

There are also no confirmed rewards for winning a tournament, but it’s unlikely players will win a tournament and not earn an in-game item or reward. This is also not a complete fix for the five-stack issue in ranked, but it’s a step in the right direction.