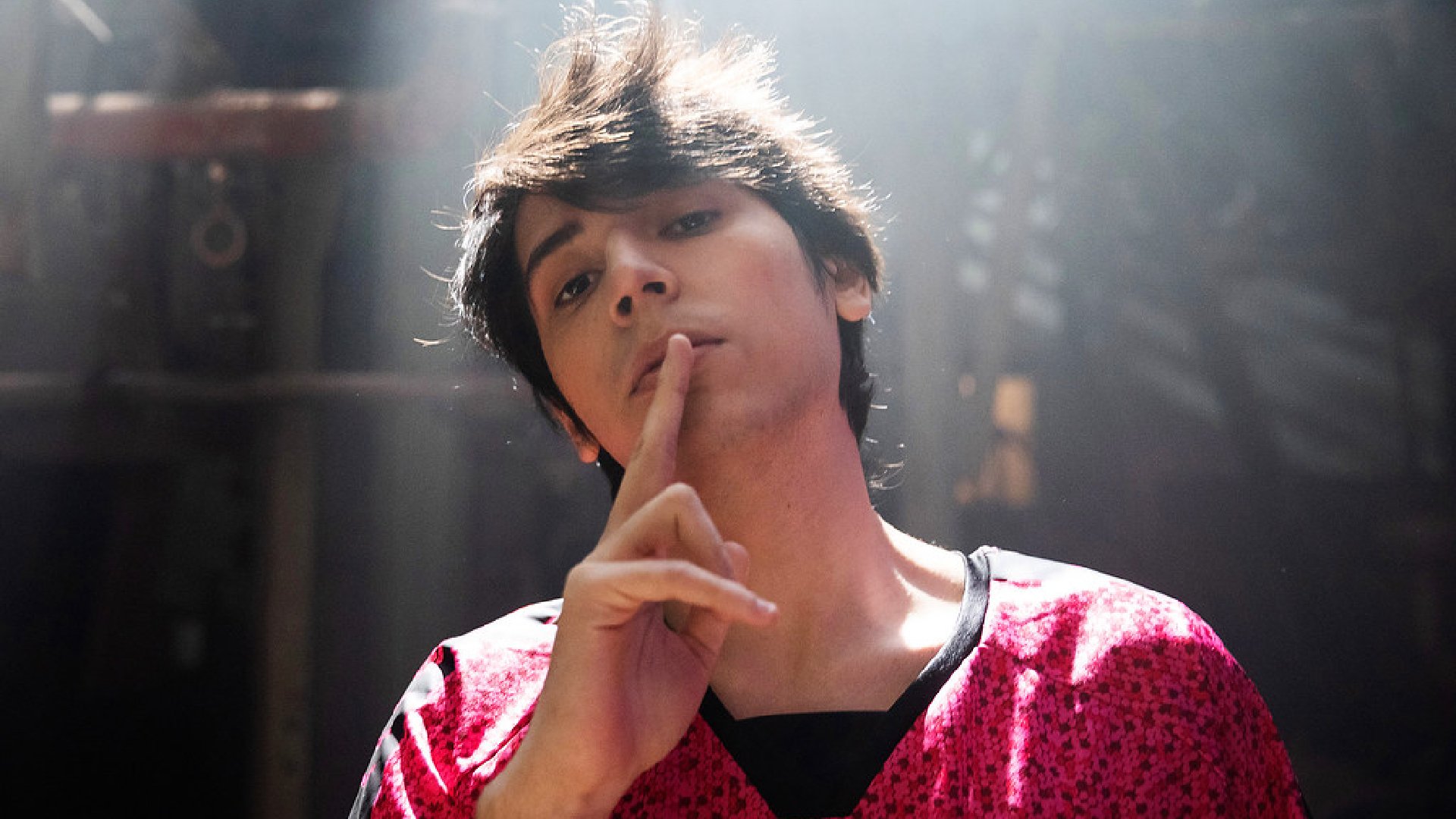 The Argentinian player praised Trent in a press conference before today’s matches. “I believe that Trent is the most underrated player in this tournament,” Klaus said through translation. “I think he has a lot of room to grow and hasn’t shown his full potential yet.”

The Guard fought their way through North America by placing second in Group A behind Cloud9, only dropping one series throughout the group stage. Their reign of dominance continued throughout the playoffs, when they made their way to the grand finals against OpTic Gaming and secured a spot at Masters Reykjavík in an intense series that went to a game five.

For KRÜ and Klaus, Masters Reykjavík will be their fourth international tournament. Klaus has been with KRÜ since the team’s inception, and since then, the team have been at the top of the food chain in LATAM. They have been slowly catching up to the other major regions—especially with their Cinderella run at VALORANT Champions in 2021, when they finished top four.

The Guard, on the other hand, formed its roster before the start of the 2022 season, which consisted of several up-and-coming young talents. As the number one seed for NA, all members of The Guard are making their first appearance at both a LAN and international tournament. The first match for The Guard at Masters Reykjavík begins after groups have concluded and playoffs start. One of the four teams to make it out of groups will move on to the playoff stage and face The Guard.