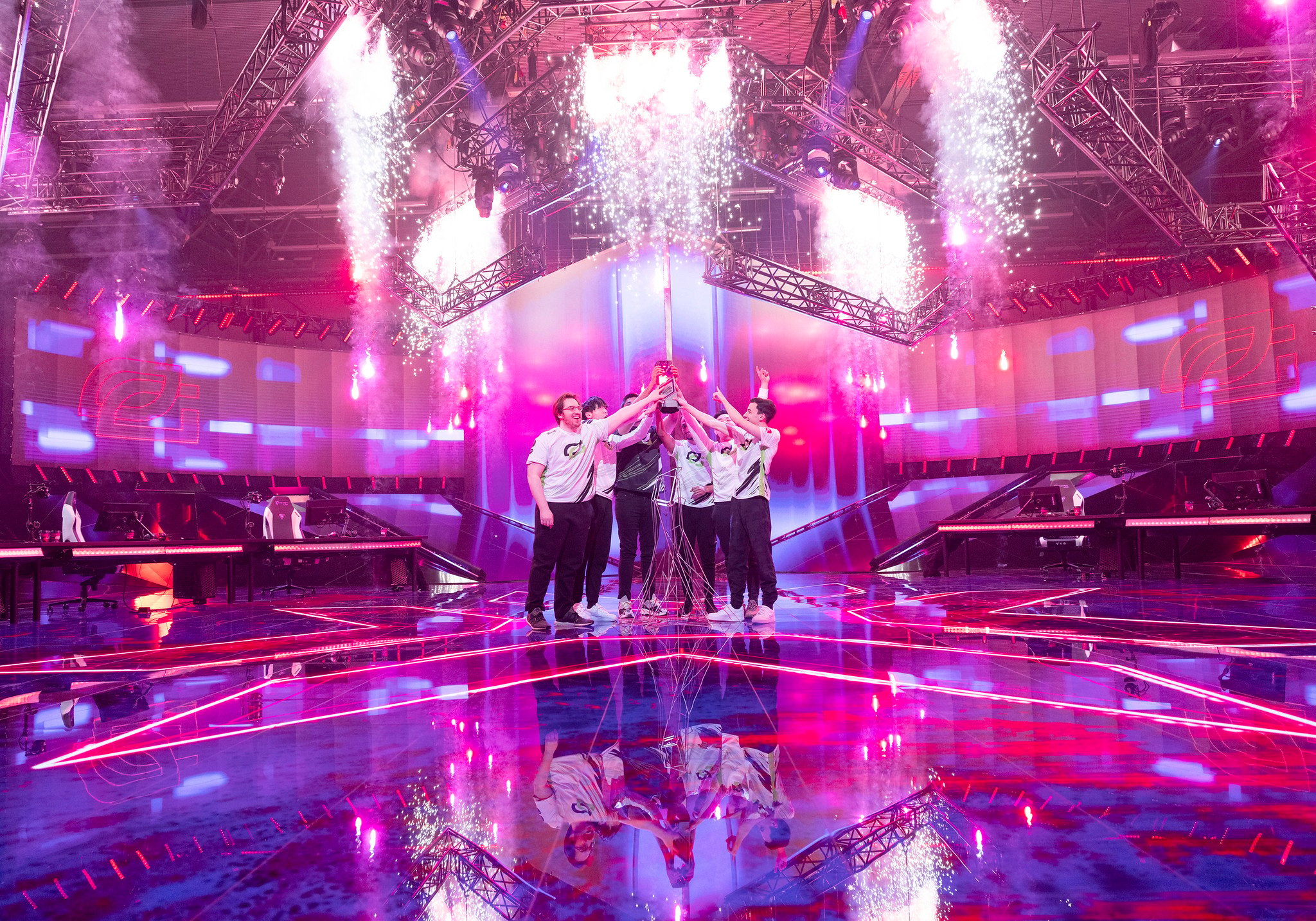 The next stage of the 2022 VALORANT Champions Tour campaign is fast approaching, and with this being the final full stage of the year before VCT Champions, Stage Two is of vital importance to virtually all competing teams.

There’s a lot of excitement around North America in particular, with a plethora of high-profile roster moves leading into the start of the stage and the region still basking in OpTic’s triumph at Masters Reykjavík.

Here’s everything you need to know about NA VCT 2022 Stage Two Challengers.

The second Stage Two qualifier is set to begin May 5 and run until May 9. The teams that finished fifth through 12th in the first qualifier will be automatically seeded into the double-elimination bracket round-of-32: Sentinels, 100 Thieves, Version1, Evil Geniuses, NYFU, Built By Gamers, Knights, and DarkZero Esports.

The NA VCT 2022 Stage Two Challengers main event will use the same format as Stage One. The 12 teams will be split into groups of six, with all of the teams in each group playing each other once in a round robin. The top four teams from each group will qualify for the main event playoffs, which will be a double-elimination bracket.

The NA VCT 2022 Stage Two Challengers main event group stage is scheduled to start on May 13. Six matches are expected to be played out Friday through Sunday of each week, with two matches taking place each day.

The following schedule is speculative until an official one is released:

VCT Masters is tentatively set for July, but official dates and locations have not been announced yet.