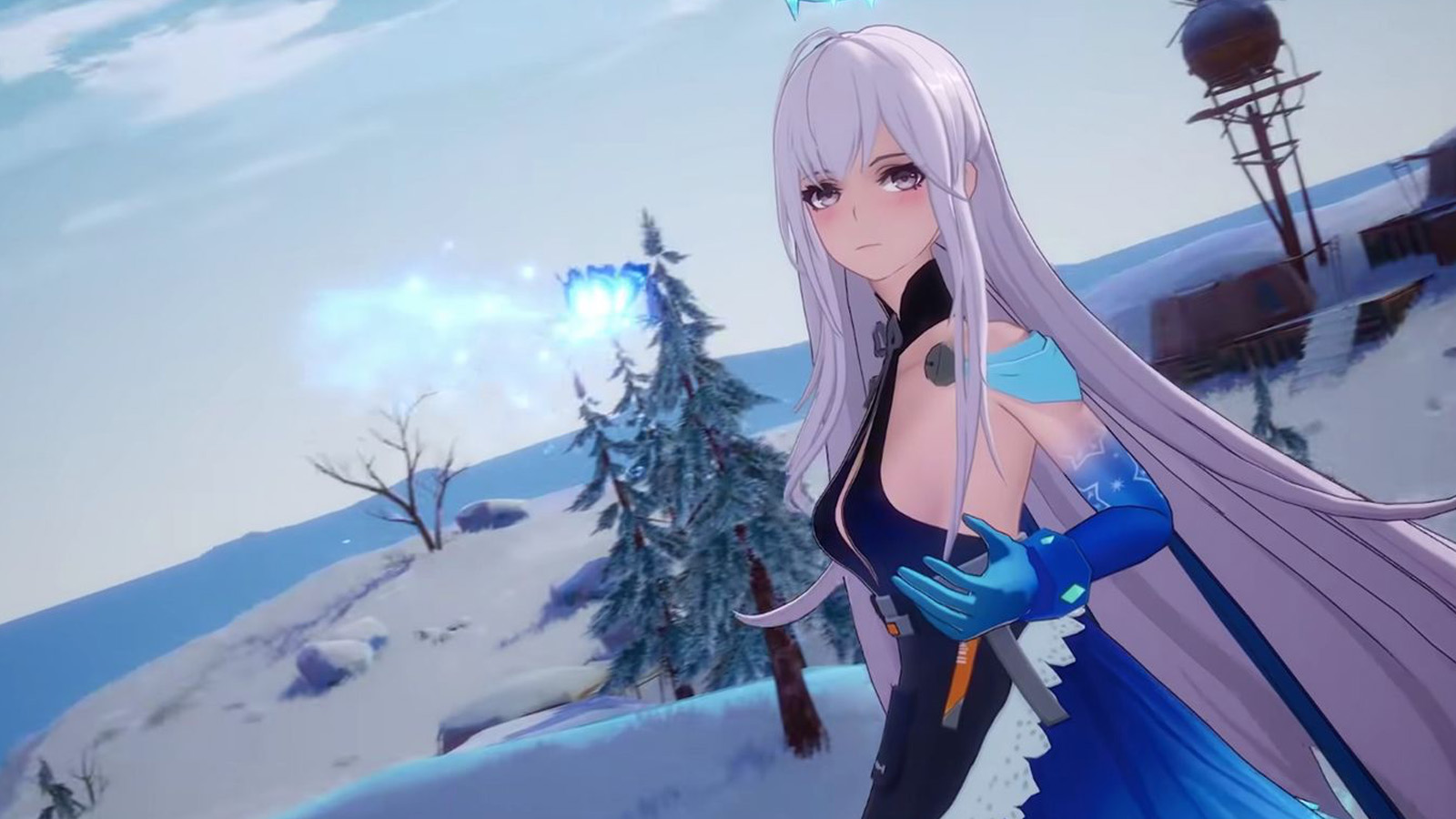 Hota Studio’s new MMORPG Tower of Fantasy launched on Aug. 10, and the servers are filling with more characters by the minute. However, some characters are better to start with than others.

The MMO enthusiasts here at Dot Esports have narrowed it down to four; Meryl, King, Samir, and Tsubasa. The reason is twofold: They’re easier to play solo with than others in the early game, and they scale well. And don’t worry. Two are melee, and two are ranged, so there’s a perfect fit for both playstyles.

So, without further ado, let’s look at their skills and discharges.

Meryl is a mighty warrior who wields a massive ice-covered claymore called Rosy Edge. She can perform different cleaves, slashes, strikes, and spins that slow enemies with each hit. There’s something for every scenario.

Meryl’s skill, Blizzard, is a ranged skill that shoots a series of auras from her claymore as she swings. It deals more damage with each successive hit, can hit multiple targets, and lets her pack a punch from a distance.

Frost Barrier is a defensive discharge that purges debuffs, knocks enemies into the air, slows them, and deals AOE. It also surrounds Meryl in an ice barrier that blocks projectiles for five seconds. When in doubt, use it.

King is an edgy-looking menace who wields Scythe of the Crow, a flame-infused scythe. It ignites enemies with each hit and has a good balance of fast and slow attacks for different situations.

King’s skill is Mortal Coil, a swift attack that deals an increased amount of damage to all enemies. It’s a surefire way to deal lots of damage fast and could come in clutch to finish off a pesky foe.

King’s discharge is Flaming Scythe, which removes debuffs and creates flaming scythes that summon volcanic eruptions for ten seconds, making it a powerful tool in more ways than one.

Samir is a slick and nimble gunslinger capable of devastating targets with her electric-infused Dual EM Stars. Unlike Meryl and King, Samir is entirely ranged based, which some people prefer.

Her skill, Electro Field, fires an energy field at the target location that deals a ton of damage to targets within and launches them in the air during its final attack, making it suitable for AOE and crowd-control.

Her discharge, Domain of Thunder, removes all debuffs and dishes out three successive hits to all enemies in the area, dispels their buffs, and lingers around for another 3.5 seconds, dealing damage over time.

Like Meryl, Tsuabsa’s attacks slow and freeze enemies. However, rather than using a melee weapon, she does it from long distances using Icewind Arrow, and she’s pretty mobile.

Tsubasa’s skill, Piercing Arrow, shoots three arrows while doing a backflip. The arrows knock enemies back, and the third and final one deals a monstrous amount of damage and stuns them.

Tsuabsa’s discharge is Domain of Thunder, the same as Samir’s. However, it works a little differently. It removes debuffs and creates a hailstorm that deals even more damage and has a chance to freeze enemies within.

So, there you have it. The four best characters to start with on Tower of Fantasy.

As you can see from their skills and discharges, they cover all bases, both defensively and offensively, and don’t require a lot of skill to perfect. You might need to re-roll several times before landing one of them.

You can find out how to do that by clicking here.

In the end, though, it all comes down to preference. So, don’t hesitate to roll up other Tower of Fantasy characters if your heart is set on them.