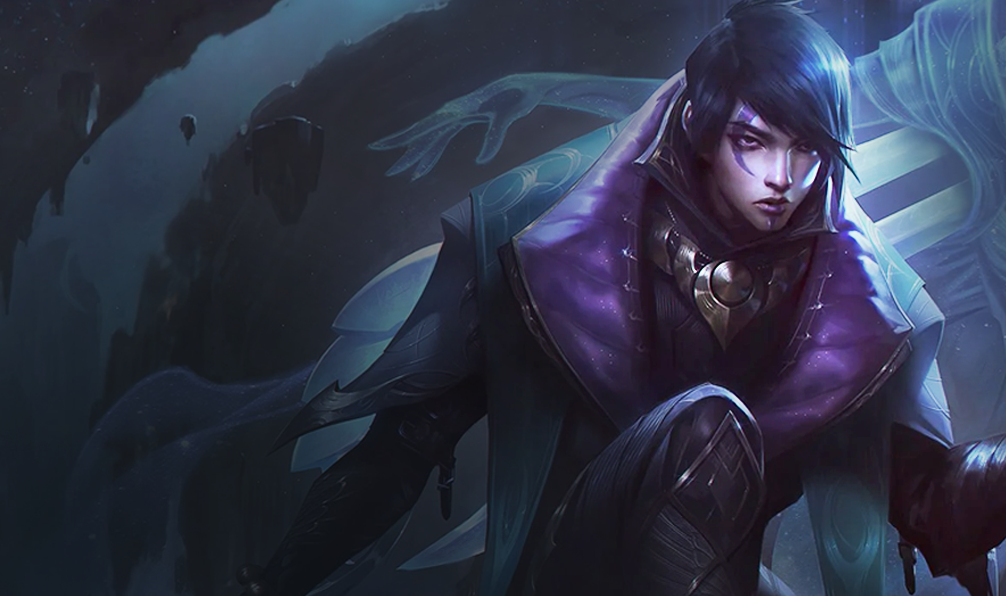 With the launch of Teamfight Tactics Set Four Fates a week away, another round of significant changes was applied to the PBE today.

It’s unknown whether the four gold XP reduction applied toward hitting levels seven and eight will stick. The change will likely create some leveling flexibility during the midgame while also increasing the gap between eight and nine.

The adjustments on the PBE are always subject change, like the nerf applied to the Assassin trait today that reduced their critical chance from 15/35/55 to 10/25/45. And for players seeking more out of Galio, the demon lord got a few buffs today that included an increase in armor and MR, along with buffed Entrance Damage.

The Fortune trait also got a buff today, increasing the loot tables for three through seven loss streaks. And should players risk going to six Fortune, they might get rewarded with a “slightly” buffed loot table.

Champion changes worth noting included more nerfs to Aphelios, reducing his AD and increasing his mana. A bug was also fixed where his Turrets “were doing less damage than intended.” Jinx’s HP and AD were buffed, perhaps making three Fortune viable while also strengthening Sharpshooters. And Dazzler was removed from Cassiopeia as a trait.

Until the official launch of TFT Set Four on Sept. 16, players can expect additional changes to take place. But as the release of Fates gets closer, the number of major adjustments per patch should decrease.