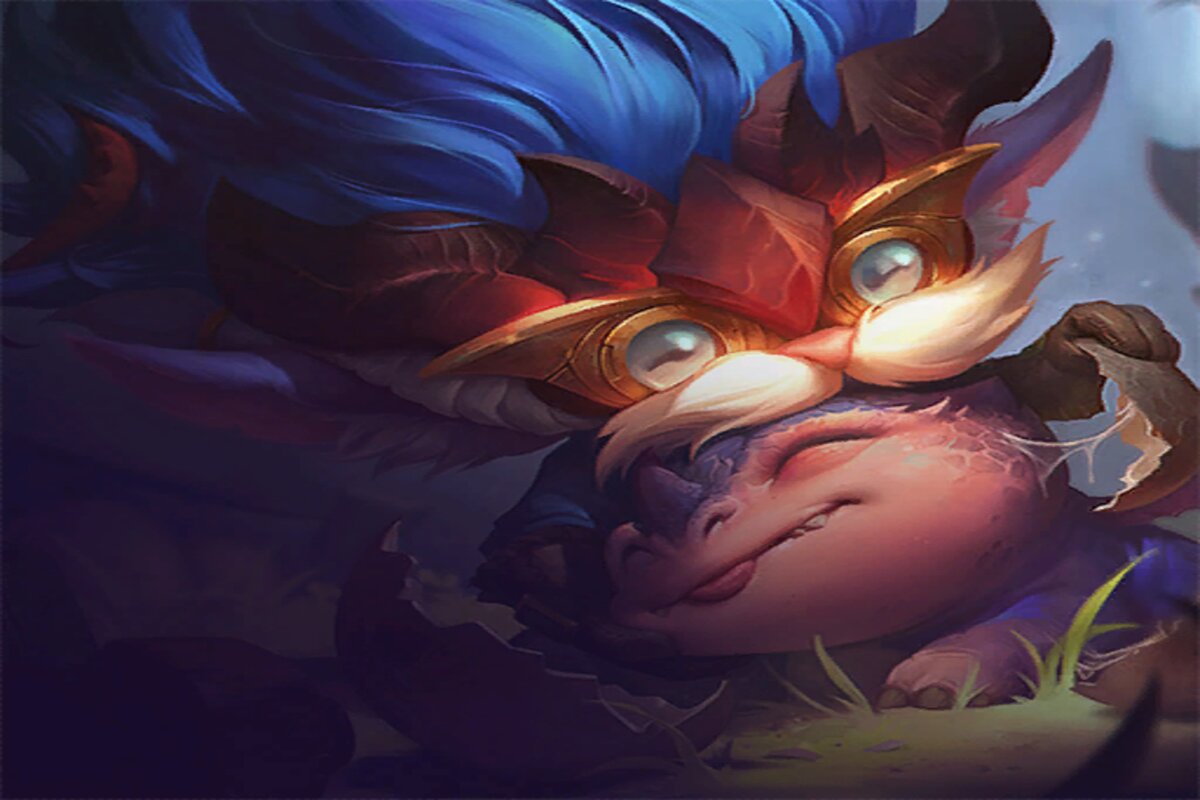 The two tables feature Draconic three and five, breaking down the gold value for each egg per turn. The table also contains the odds of each TFT Set 5.5 champion with the Draconic trait appearing from an egg. Only the odds of 1/2/3 turn eggs were adjusted in the hotfix, according to Mortdog.

Set 5.5 added the champion Galio to the Draconic lineup. The other five TFT champions are Udyr, Sett, Ashe, Zyra, and Heimerdinger. Players use the trait to three-star hard-hitting champs like Zyra and Ashe, while also benefiting from the gold.

An 11.15 TFT B-patch was announced earlier today, although it’s unlikely any adjustments from the minor update will apply to the Draconic trait. Nerfs and buffs to Draconic champions, however, are possible.

Tacticians can play TFT Set 5.5 Reckoning: Dawn of Heroes on the live servers now following its release on July 21. The next scheduled update will take place on Aug. 11 via Patch 11.16.