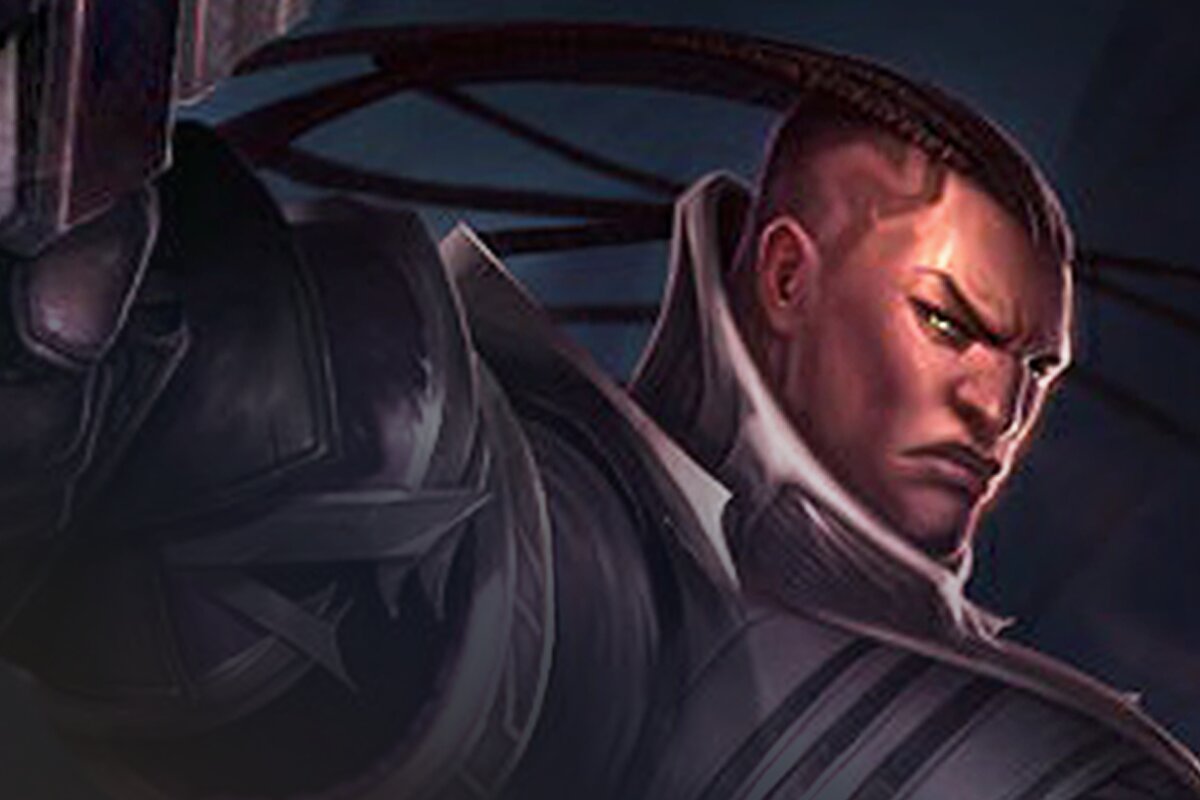 Launched on July 21 via Patch 11.15, Set 5.5 has shaken up the TFT meta with new traits and champions. Of the 12 new champs, four stand out as S-tier units based on PBE testing. Several champs were also reworked for the set, such as Garen losing his God-King trait in exchange for Victorious. Alterations to new and reworked champions may occur through bi-weekly balance changes.

From swinging and dashing champions to gunslingers, here’s every new and reworked TFT champion in Set 5.5.

Akshan is a five-cost champion with the Sentinel and Ranger traits. The gunslinger pairs nicely with Aphelios for Ranger synergy and can hit backline units with his Heroic Swing ability. AD items are ideal for Akshan, such as Deathblade, along with speed items like Guinsoo’s Rageblade.

Gwen is the other new five-cost TFT champion in Set 5.5. Synergizing with AP items like Archangel’s Staff and Hextech Gunblade, Gwen disrupts and damages via her spell Skip ‘N Slash.

Lucian returns to TFT as a Ranger and Sentinel. The four-cost unit uses his spell, The Culling, to tear apart an opponent’s board state. AD and attack speed items such as Bloodthirster, Guinsoo’s Rageblade, and Deathblade work best on Lucian.

Fiddlesticks is a four-cost Set 5.5 champion with three traits: Abomination, Revenant, and Mystic. Able to synergize with most late-game traits, Fiddlesticks has the potential to become an S-tier TFT unit with its Crowstorm spell.

Galio is a four-cost tank that works best with defensive items in conjunction with Shield of Durand. Galio also has a total of three traits: Draconic, Sentinel, and Knight.

Raining destruction upon an opponent’s team, Miss Fortune is a three-cost TFT Set 5.5 champion who synergizes with Forgotten and Cannoneer traits.

Miss Fortune’s health is 700/1,260/2,268. Ideal items for her include Guinsoo’s Rageblade for attack speed and Runaan’s Hurricane. Miss Fortune’s range is four Hexes and mana is 0/70.

Rakan returns to TFT as a three-cost unit with the Sentinel and Renewer traits. More of a synergy bot at launch, utility items like Zeke’s Herald and Chalice of Power work best with Rakan and his Battle Dance spell.

Irelia is a two-cost unit with a total of three trait synergies: Skirmisher, Sentinel, and Legionnaire. The TFT item Last Whisper may become an Irelia staple while Sunfire Cape and Dragon’s Claw work well with Defiant Dance as well.

Pyke returns to Set 5.5 as a two-cost Assassin, along with the Sentinel trait. Ideal items for him include Guardian Angel, Frozen Heart, and Morellonomicon.

Tristana pounds enemies with Rocket Jump as a two-cost unit in TFT Set 5.5. AD items such as Bloodthirster and Deathblade work best with the Yordle.

Olaf is a one-cost unit with the spell Berserker Rage. Synergizing with the traits Sentinel and Skirmisher, Olaf works best with AD items.

Senna is a one-cost TFT Set 5.5 champion with potential. Runaan’s Hurricane and mana restorers like Spear of Shojin are solid item choices for Senna. Her traits are Sentinel and Cannoneer.

Ashe is an updated Set 5.5 three-cost unit. Her traits are Draconic and Ranger, equipped with items like Spear of Shojin and Runaan’s Hurricane.

Diana is an upgraded Set 5.5 four-cost with the traits Nightbringer and Assassin. Her spell is Moonfall and her ideal items are Frozen Heart, Guardian Angel, and Infinity Edge.

Kayle is a five-cost TFT champion upgraded for Set 5.5. Her traits are still Redeemed and Legionnaire. Guinsoo’s Rageblade increases Kayle’s speed while Quicksilver can protect her from AoE.

Garen is the final Set Five upgraded TFT champion for the midset update. He no longer has the God-King trait and is still a five-cost unit. Warmog’s Armor is still a solid item on Garen, along with other defensive items.