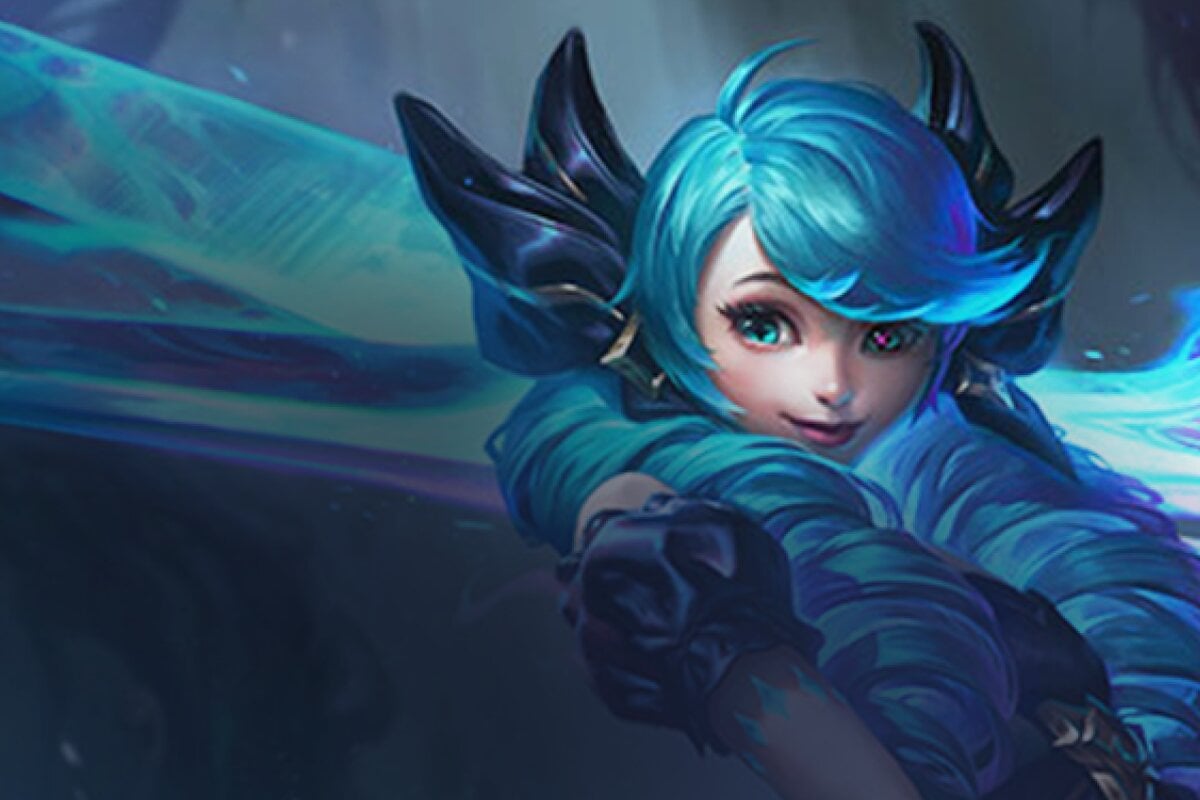 A total of 12 new Teamfight Tactics champions will join the fight against the Black Mist in Set 5.5 Reckoning: Dawn of Heroes. But not all of them are top-tier status.

Scheduled to release on July 21, TFT Set 5.5 has already gone through a number of changes while being tested on the PBE. Stats and some abilities are likely to change with the official launch via Patch 11.15, possibly shifting the day one meta. Based on PBE data and testing, though, there are four TFT Set 5.5 champions every player should become familiar with.

Champions like Miss Fortune, Fiddlesticks, Rakan, and Senna are sitting on the meta bubble. All four units have potential and should be watched closely for buffs and reworks. Irelia and Pyke are possibly the weakest of all the new TFT Set 5.5 champions.

From Cannoneer blasts to frontline tanks, here are the four best TFT Set 5.5 champions so far.

Leaping Tristana has potential within Set 5.5. Able to leap behind the farthest enemy while gaining attack speed, or away from an enemy adjacent to her, Tristana packs a punch. She also synergizes well with the Hellion and Cannoneer traits during the early and mid-game stages.

Attack damage items work best on the two-cost Set 5.5 champion. Bloodthirster keeps Tristana alive while Deathblade and Runaan’s Hurricane provide the Hellion/Cannoneer with enough power to thin out an opponent’s board state.

Galio is a solid frontline champion (or backline against Assassin builds), taunting enemies around them and dealing damage to all enemies within three Hexes. Galio also has three trait synergies: Sentinel, Draconic, and Knight.

Able to slot into a number of Set 5.5 builds, Galio is a solid carrier of defensive items. Warmog’s Armor beefs up their health while Morellonomicon synergizes nicely with Galio’s Shield of Durand spell.

Lucian was one of the first Set 5.5 champions to have a comp built around him that wasn’t nerfed during PBE testing. Synergizing with six Sentinel and Cannoneer, the gunslinger is an S-tier backline champion.

Pairing with Heimerdinger as a co-carrier within a Legendary board, Gwen dashes around opponents while dealing two forms of damage. Her spell, Skip ‘N Slash, also shreds armor, making her an ideal late-game five-cost.