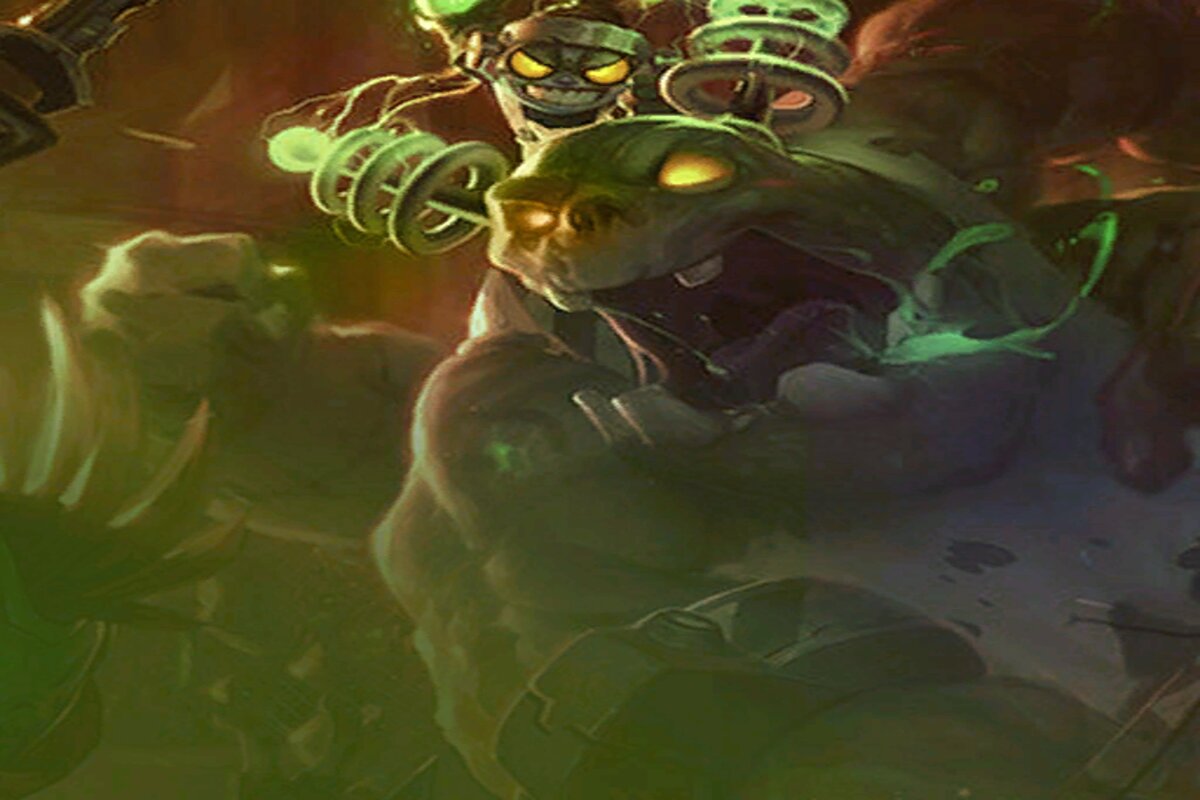 A hotfix is in the works for Teamfight Tactics Set 5.5 that will nerf the Abomination and Draconic traits, Riot game design director Stephen “Mortdog” Mortimer announced today.

The TFT Set 5.5 midset release, which hit the live servers on July 21, was bombarded by tacticians playing the Abomination and Draconic traits. With an optimal early-game board containing Nunu, Kalista, Brand, Udyr, Sett, and Zyra, the individual power levels of both traits combined led to complete early and mid-game domination. Seeking to tone back the power levels within the Abomination and Draconic traits, the TFT balance team plans to deploy an 11.15 B-patch hotfix before the weekend.

The power levels between both traits are so high that many lobbies are filled with three or more players contesting the same champions. In conjunction with the TFT Set 5.5 Radiant items, champions within these traits became too overpowered, leading to an unhealthy day one meta for many tacticians.

Tacticians playing Draconic are interested in the dragon eggs so they can easily three-star key Draconic trait units while selling the other eggs for the gold economy. Choosing to invest in a Draconic early-game start typically means a short loss streak to compensate for power levels later in the game. Combining Abomination’s early-game champions with Draconic has resulted in fast eight and nine win streaks.

The next TFT Set 5.5 patch update is scheduled to take place on Aug. 11.