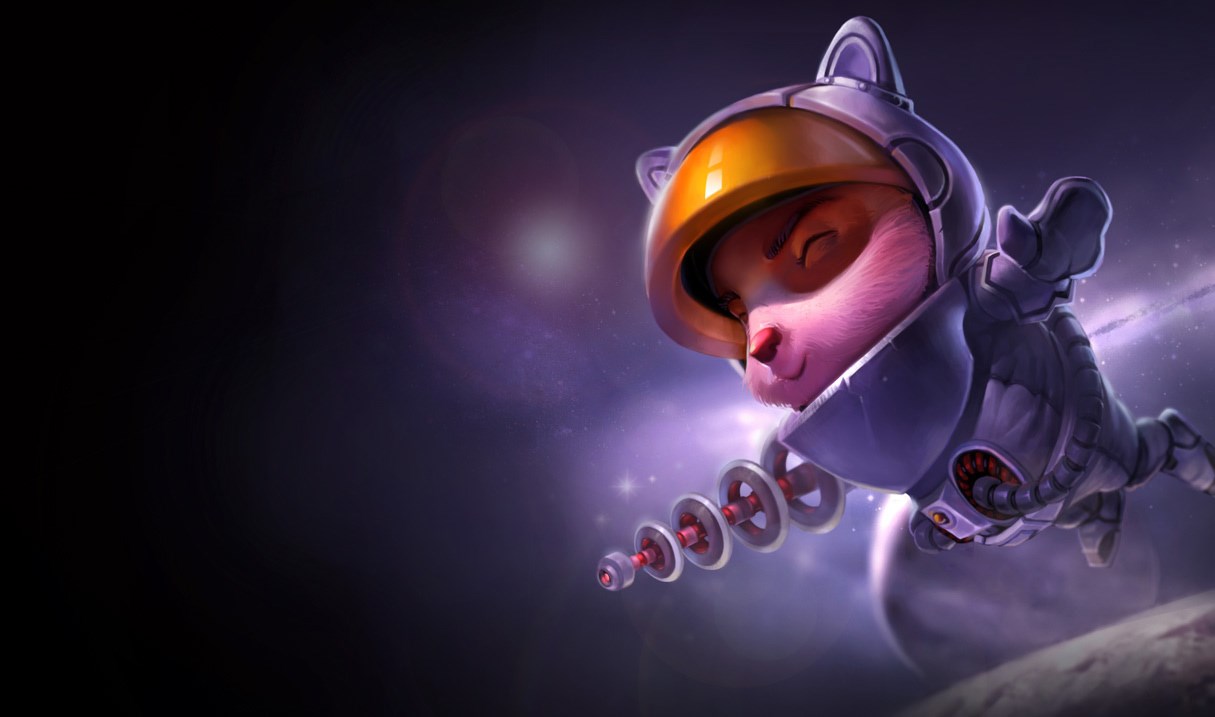 It appears Satan finally made his way to space.

Teemo, along with a slew of champs and traits, is joining the intergalactic battle in the Teamfight Tactics mid-set update. Today’s dev blog post introduced the new additions, which includes 14 units and three traits.

The toxic Yordle will place mushrooms, or satellites, on the field and deal magic damage. And the three-unit Astro trait reduces the mana costs of all those champs by 30. Teemo will be joined by Nautilus, Bard, and Gnar in the category.

The specific details of the new champion’s abilities haven’t been revealed yet. But Riot explained that Nautilus can stun the enemy frontline, Gnar has a “giant team shove,” and Bard can create meeps that can be sold for one XP each.

Battlecast champs also join the space war in the mid-set update. Upon dealing or taking “10 instances of damage,” a trigger bonus effect will kick off based on Battlecast units’ current health.

And a new Paragon trait belongs solely to one unit—Janna. The Paragon bonus converts your team’s basic attacks to magic damage, which should be helpful against Vanguards’ armor resistance. Janna, who will also be Star Guardian, wields a “powerful spell” that knocks enemies up and boosts’ allies attack speed.

The mid-set update will kick off during Patch 10.12, likely in early June.