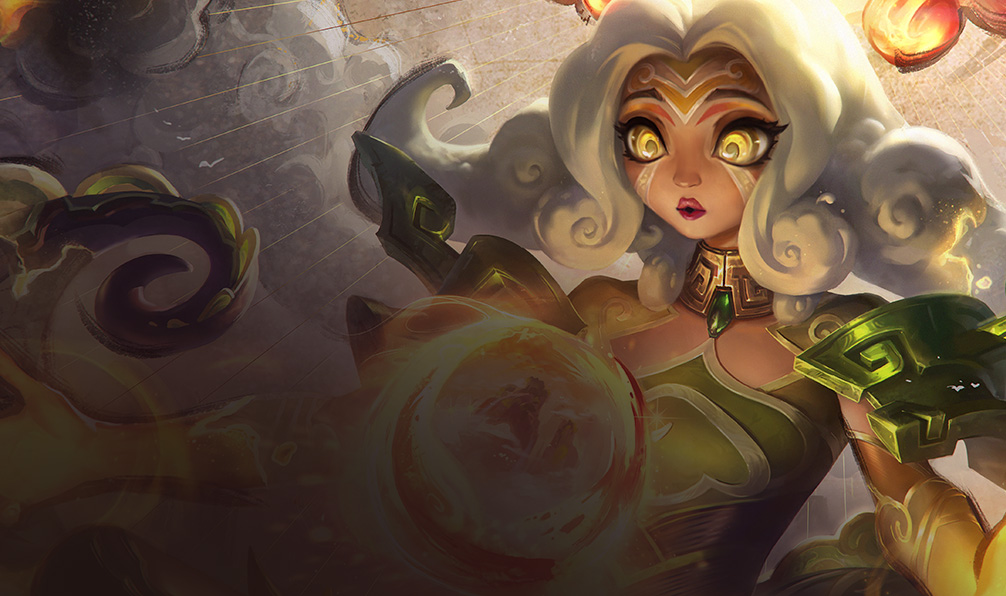 One week into Set 4.5 on the PBE, principal Teamfight Tactics lead game designer Stephen “Mortdog” Mortimer has revealed the final patch notes prior to week two.

The upcoming mid-set, Fates: Festival of Beasts, has introduced a number of new TFT builds and exciting champions to play. Daily balance changes and notes are expected to continue leading up to the live release of Set 4.5. But the devs are taking a break for the weekend, revealing a PBE patch today that will last until Jan. 11.

Brawlers and Vanguards were given a buff in yesterday’s Set 4.5 PBE patch, which was toned down in today’s notes. Several changes were also applied to the Dragonsoul trait, reworking Blessings and the bonus magic damage dealt. The Warlord trait received a buff to health and spell power while Spirit Chosen no longer counts as (2X).

Neeko had her targeting adjusted, in which it’s no longer random and “will prioritize a cluster of enemies more often.” Shyvana’s Dragon form bonus AD was reduced from 40/80/160 to 30/60/120, and Kindred took a slight nerf in spell damage when two-starred. Sivir received several nerfs as well, reducing her attack range from 890 to 660 and her spell attack speed bonus from all allies to allies within two hexes.

Adjustments made within the PBE server are subject to change prior to the launch of Set 4.5 on Jan 21 via Patch 11.2. The next TFT Fates: Festival of Beasts PBE patch is scheduled for Jan. 11.