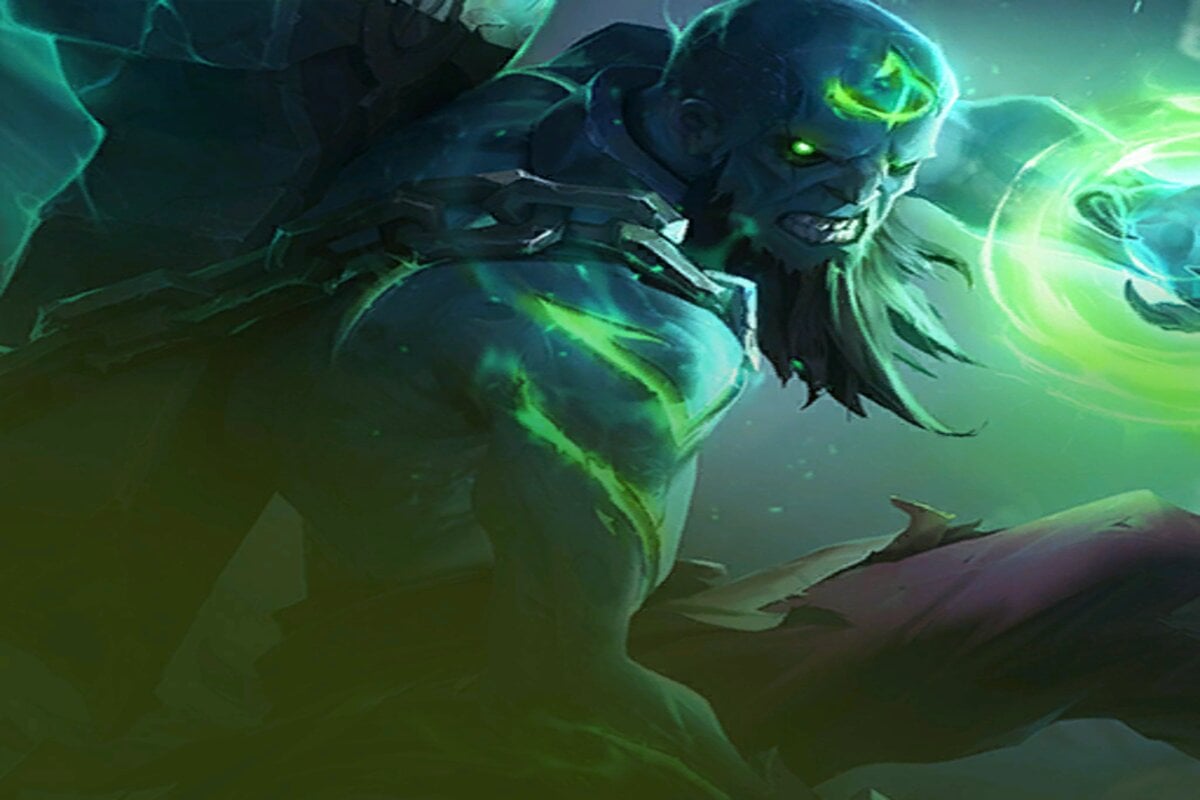 Following a four-hour Twitch AMA and after answering questions on the Teamfight Talkshow with TFT set designer Matthew “WittyWittrock” Wittrock, Mortdog posted six Shadow items from Set Five that didn’t make it past the drawing board.

The six busted Shadow items revealed by Mortdog were Blue Buff, Bramble Vest, Bloodthirster, Dragon’s Claw, Guardian Angel, and Morellonomicon. Shadow items were packed with flavor and came with a downside, shown in Mortdog’s Twitter image as “Cursed Mod.” Having a downside was supposed to counter the items’ overpowered stats.

Early designs of the Shadow items, as revealed by Mortdog, had downsides that were extremely punishing. Refracted Bramble Vest, for example, didn’t have a drawback upon the Set Five launch. But during the early stages of testing, its downside punished the wearer with triple damage from physical sources.

With the release of TFT Set 5.5 Reckoning: Dawn of Heroes, Shadow items were replaced by Radiant items. Similar to their counterpart, Radiant items were boosted and overpowered items. But the TFT team learned from their Shadow item experience in Set Five, providing only one Radiant item per player during the mid-game stages to tacticians in Set 5.5.

Tacticians can check out all the midset update changes in TFT Set 5.5 on the live servers. The updated set received a hotfix and B-patch following its release but has already shown better balance in comparison to the release of Set Five.