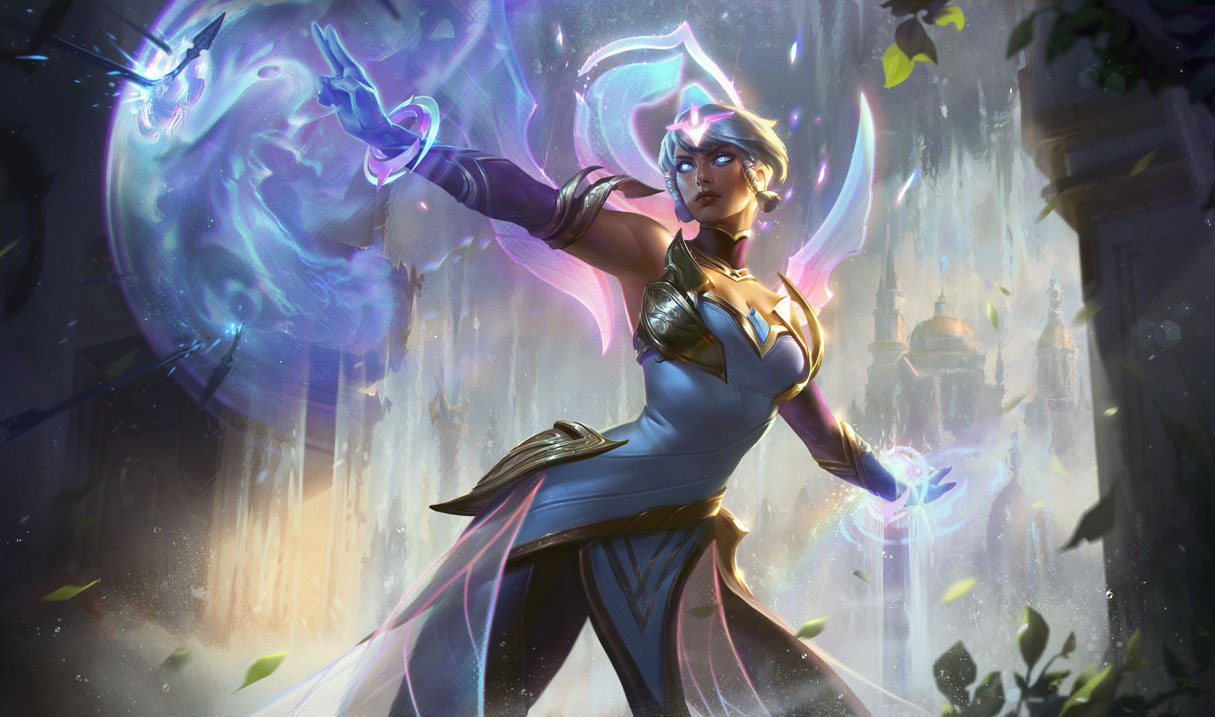 Set Five of TFT launched with most players seeking something new and exciting from the auto battler. The second day after the set’s release was the most-played day in the history of TFT. But the hype quickly dissipated for Set Five, with Mortdog revealing internal issues and a lack of rule-bending for the lack of excitement during an AMA stream on Twitch today.

With the release of TFT Sets Three and Four, the popularity of the auto battler grew, requiring more attention behind the scenes.

“In the development side, we ended up having to be a little rushed as we transitioned people and got new people on the team,” Mortdog said. Multiple team members ended up taking on additional roles, resulting in the lead set designer also being in charge of the lead mechanic—with “neither getting the full attention it needed.”

Unlike Set Four Fates, Set Five ended up containing less “rule-bending,” in which the team should have explored mechanics and ideas “outside the expected parameters.” Mortdog attributed a culmination of internal issues and this lack of rule-bending to why Set Five fell short of previous sets like Galaxies and Fates.

The game design director also broke down what the TFT team looks like and why some internal issues are holding the game back. In total, there are nine designers split into two pods. There is a Live pod, in which Mortdog is a part of in addition to his job as game design director, along with Riot Kent. There is also a Set pod that includes a set lead, partner designers, and a support group—with several individuals taking on multiple jobs and responsibilities.

With TFT Set Six less than three months away from release, Mortdog made a promise to those tuned into his stream today that the team “will make better Sets going forward.”

Released on July 21, TFT Set 5.5 is available to play via live servers.