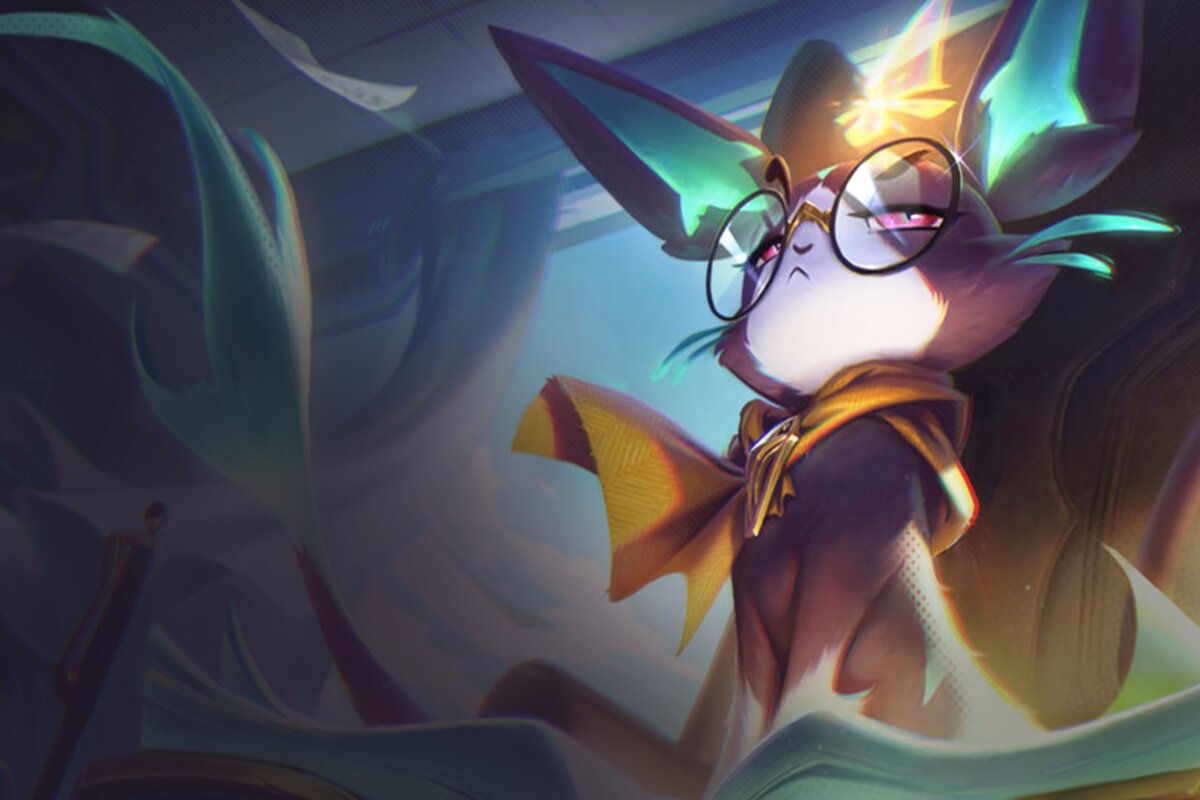 The sixth TFT set, Gizmos & Gadgets release on Nov. 3 with a mostly balanced launch meta. Introducing Hextech Augments, along with numerous new champions and traits, Set Six has had a clean launch. A few champions and traits are standing out from the pack, but the meta is also beginning to shift, according to Mortdog.  In order to avoid “balance trashing,” no B-patch will take place this week while the TFT team puts together a comprehensive balance update for Patch 11.23.

Shipping a B-patch could have negative implications, especially upon newer players. And should the meta continue to evolve, any adjustments made this week could lead to what Mordog calls “balance trashing.”

“So we think for the long term health of the game and for current player enjoyment, the game is in a good enough state to let it ride out for the full patch cycle, and hit everything we need to all at once at an expected patch time,” Mortdog said.

Changes that are likely to occur within Patch 11.23 include nerfs to the Academy, Mercenary, and Innovator traits. Yone is on the hot seat, but his position in the meta could change drastically by next week due to shifts taking place in the North American TFT meta, according to Mortdog.