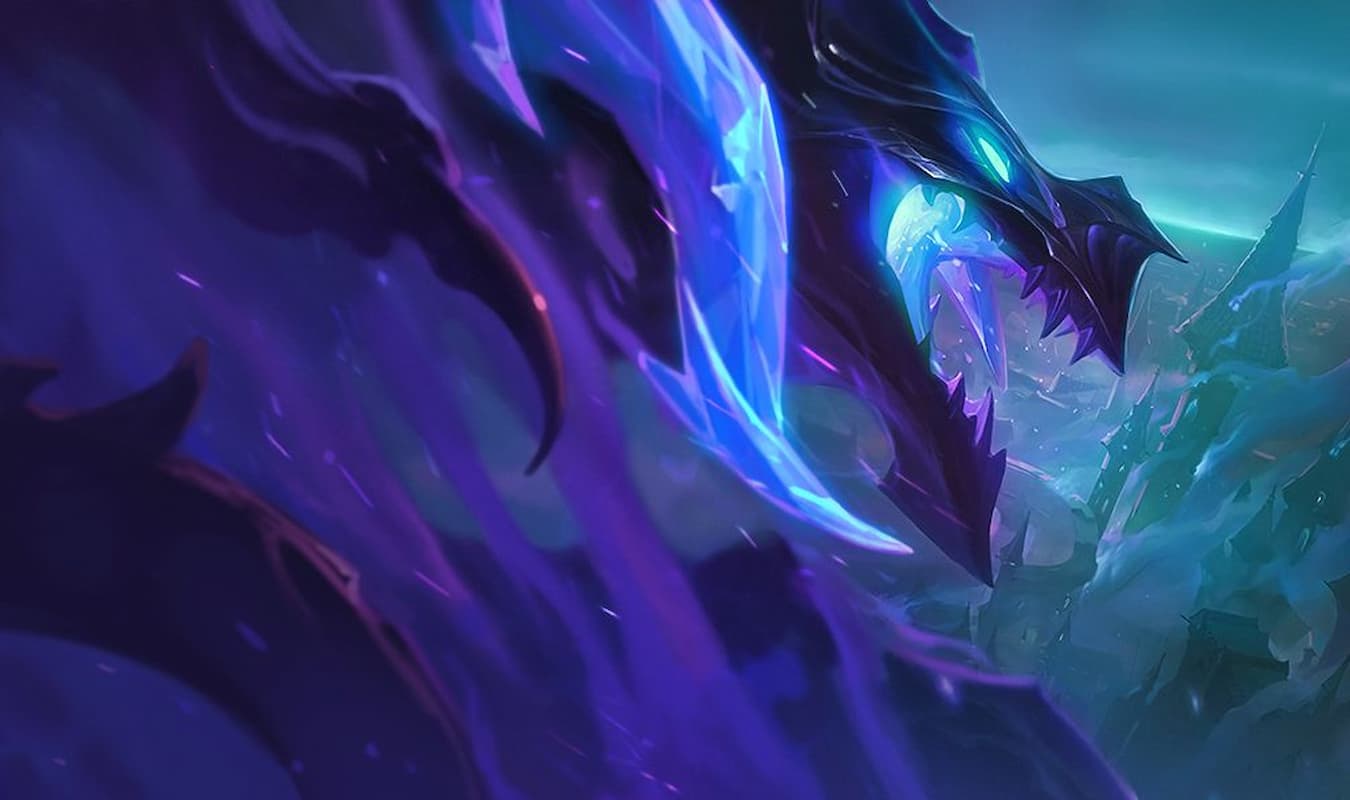 Reducing armor and magic resistance while gaining access to backline carriers, Sy’fen and the Whispers crew can win a Teamfight Tactics lobby within the Set Seven Dragonlands meta.

Rising to S-tier status following the TFT 12.12-B-patch, Sy’fen has become a flexible and powerful primary dragon carrier within the Draonlands meta. The Set Seven dragon’s Origin is Whispers, providing three Whispers slots and taking up two spots on the battlefield because of the Dragon trait.

Sy’fen is a tier-four Dragonlands champion that costs eight mana to purchase from the shop. Their spell has the dragon dash forward two Hexes dealing attack damage and knocking up all enemies within the path of the spell. Immediately after the dash, Sy’fen bites an enemy for a solid amount of attack damage as physical damage while ignoring the majority of the target’s armor. Proper positioning can stun key frontline units while giving Sy’fen access to backline carriers.

How to play Sy’fen in TFT Set Seven Dragonlands

Six Whispers is the optimal breakpoint to run Sy’fen with eight being more of a chase trait. But four Whispers, typically Sy’fen and Sylas, can work as well within specific and narrow builds that require the Mortdog stars to align. There are two standard ways to play Sy’fen: Assassin Whispers and Bruisers Smash Whispers.

The Assassin Whispers TFT Set Seven comp still uses Sy’fen as a main carry but takes up an item slot with an Assassin Spatula or emblem. It’s the most efficient build during the early and mid-game stages until players hit level seven and find a Sy’fen in the shop. Any AD carry can hold items for Sy’fen. Elise can also hold items as she’s strong during the Mid-game but falls off hard during the late game stages. The four Assassin units during the late game are Sy’fen, Pyke, Qiyana, and Talon. Qiyana activates the Tempest trait with Ornn on the battlefield and Talon provides additional attack damage via the Guild trait.

The most traditional Sy’fen Set Seven comp uses six Whispers units and four Bruisers. Yone is a solid early game carrier for Sy’fen, synergizing with Shen via Warrior. Thresh and Leona are also good opening units depending on what the Mirage sub-trait is. Either Thresh or Elise can get replaced during the late game with Pyke. The core Bruiser units are Sy’fen, Sylas, Ornn, and Shen. And Qiyana sticks around to synergize with Pyke and Ornn.

The best-in-slot TFT Set Seven items for Sy’fen are Bloodthirster, Guinsoo’s Rageblade, and Quicksilver. Having the Verdant Veil Draconic Augment can free up the third item slot, allowing players to use an additional AD item like Infinity Edge or Titans Resolve.

Any speed increases that can get applied to Sy’fen are good, whether it be via the Jade trait or from Aura items like Zeke’s Herald. Ornn is the defensive secondary carrier within the Whispers/Bruisers comp, using defensive items. And Pyke is the second offensive carrier, wanting at least one attack damage item and a Quicksilver.

Healing Augments like Thrill of the Hunt and Second Wind work well with Sy’fen. Any trait-specific Draconic Augments for Assassin, Dragonmancer, and Bruiser can provide additional power to the Dragonlands build. Titanic Strength provides additional attack damage within the Whispers/Bruisers comp while Big Friend can reduce the amount of damage taken.

Augments like Verdant Veil free up Set Seven champions from needing a Quicksilver. Urf’s Grab Bag provides a spatula to open up alternative build options. Cutthroat works well in the Assassin/Whispers variation and Better Together is a great option with Zeke’s Herald.