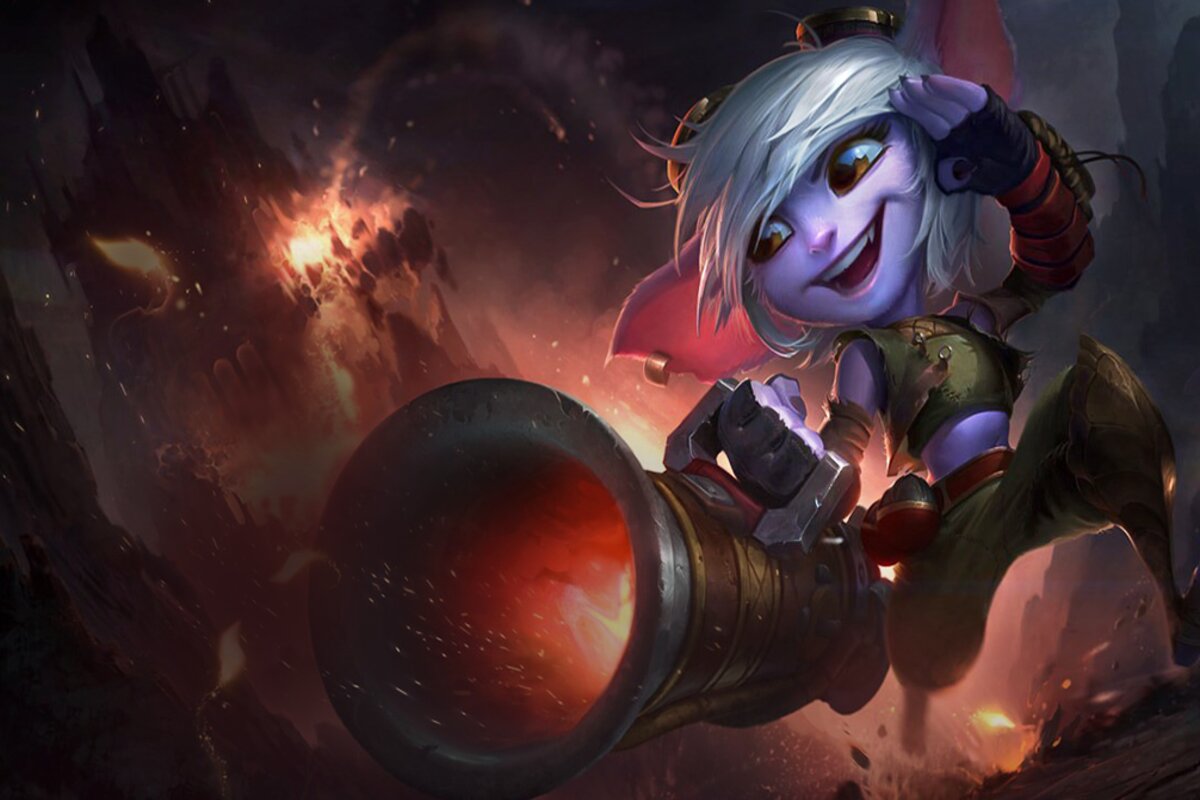 Scheduled to officially release on Nov. 3, TFT Set Six will get another round of updates today on the PBE prior to launch. A huge patch was dropped yesterday, hitting almost everything within the set. Today’s last-minute update reverts a few of those adjustments while hitting key carriers like Jayce and Tristana with additional nerfs.

Players re-rolling Yordles have been using Tristana as a primary carry rather than Heimerdinger. Worlds competitor Mismatched Socks created a re-roll comp that uses the three-star Yordles for early-game board strength to win streak and for late-game gold to incorporate four and five-cost Set Six champions.

Tristana was hit with two nerfs today, reducing her attack damage from 60 to 55 and her spell damage at three-star from 1,200 to 1,000. These changes may impact her ability to carry into the mid and late-game stages for that win streak economy, potentially shifting how players use Yordles within Set Six.

Jayce was also hit with another round of nerfs, proving he’s one of the best TFT Set Six five-cost champions. Players can position Jayce on either the frontline or backline due to his unique Set Six Transformer trait. Both his melee and ranged spell were hit today with slight nerfs at one and two-star but won’t likely prevent players from still using Jayce within late-game builds.

TFT Set Six will hit the live servers on Nov. 3.