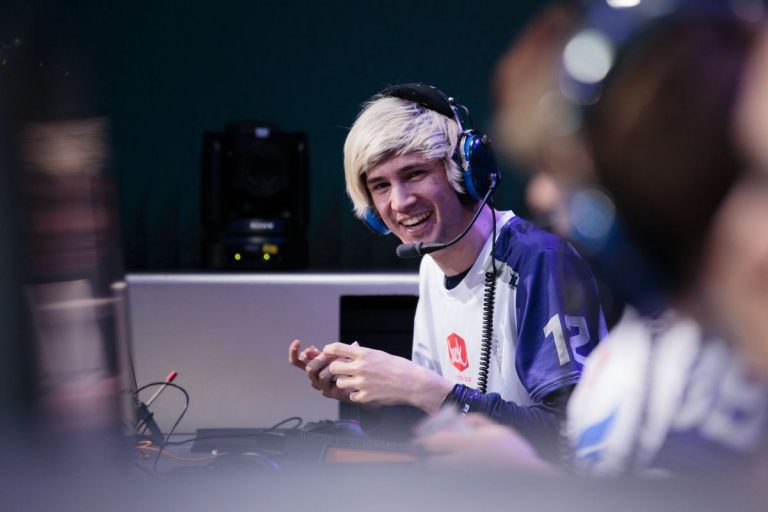 One of Twitch’s most popular streamers, xQc, has been unbanned today after one week away from the platform. His account was temporarily suspended on Nov. 18 after he stream-sniped other streamers during Twitch Rivals’ GlitchCon event.

In addition to this suspension, xQc received a six-month ban from all Twitch Rivals events and forfeited his prize winnings from the tournament. He apologized for his actions during GlitchCon and said he’d match his forfeited winnings if they’re donated to charity.

This ban was completely different from xQc’s three previous suspensions, though. The former Overwatch League pro often reacts to YouTube videos during his streams and that’s what caused his other bans.

The first and second time he was banned came after he showed partial and complete nudity during streams in July 2019 and February 2020. The third ban happened in June 2020 when he showed a video of gorillas having sex.

Related: Who’s benefited the most from xQc’s recent Twitch ban?