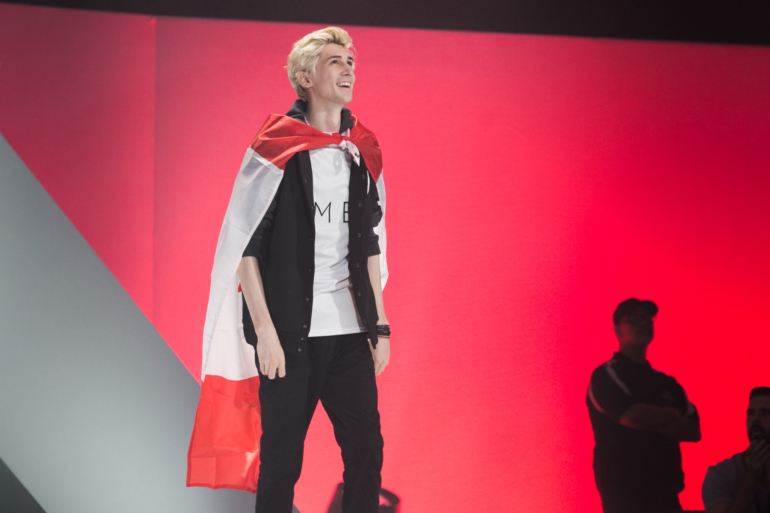 Twitch streamer and former Overwatch League player Félix “xQc” Lengyel claims he has been told his Twitch channel will be banned for three days for violating the site’s terms of service.

The streamer broke the news to his viewers in a stream earlier today, saying he broke the TOS in a stream a few days ago when showing a video that briefly showed a penis. He said that Twitch had initially said he would not be banned, but upon review, the site decided to ban him for several days.

“But then, after review, they said that in the video, there is a frame that isn’t fully covered. And there’s a piece of dick that shows up at some point, and I’m getting banned for three days for it. It’ll probably start tomorrow or the day after that.”

Even dating back to his OWL career, xQc has been a controversial figure in esports and Twitch. While representing the Dallas Fuel, xQc was suspended twice—first for making homophobic comments about an OWL player and then again for spamming the Trihard emote when OWL host Malik Forté appeared on stream. He has also had in-game accounts banned in League of Legends, PlayerUnknown’s Battlegrounds, and Overwatch.

If xQc’s Twitch ban begins tomorrow, he will likely be back by Aug. 3.