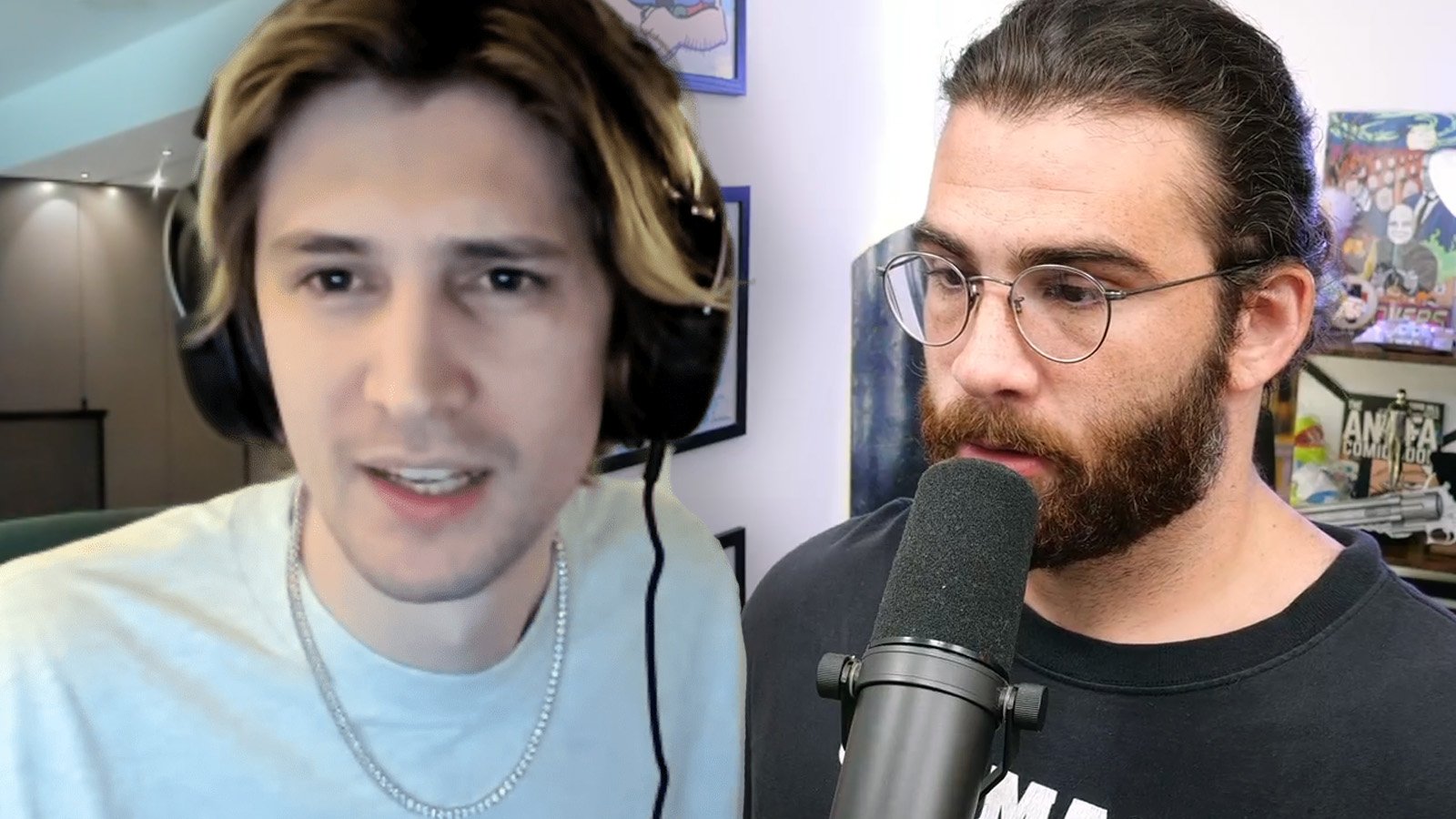 Twitch star Felix “xQc” Lengyel has fired back at Hasan Piker for calling him out over bailing on ShitCamp 2022 by claiming he is an “opportunist” who is farming streaming drama to make the most of the situation.

xQc ditched the event because Sodapoppin decided not to go. He said felt like he needed someone like Soda to “run good stuff” and was put off by his absence.

However, it didn’t sit well with Hasan, who described the French-Canadian star’s late withdrawal as “unfathomably awful” because QTCinderella “busted her ass” to organize the event, and it was a slap in the face.

xQc didn’t appreciate the comments. So, he decided to fight fire with fire by dropping his own scathing comments, and he said he’s questioning the nature of their friendship.

“Hasan is decent as a friend to people,” said xQc. “But did he take the due diligence of seeing if the information he had was wrong or true? Did he double-check or reach out when something happened? No, he did not.”

Instead, the star streamer believes Hasan “assumed the worst” because it allowed him to “gain the most” and accused him of maximizing that opportunity.

“Is that somebody you want to be a genuine friend with, overlap with all the time, and make an actual bond, or is it more an acquaintance for streaming and content? You have to gauge it,” he said, saying his thoughts aloud to his gathered Twitch fans.

“A real friend sees a problem with a friend, and then they think about that and try to understand it.

“But somebody who is more of an opportunist friend who puts opportunities first will do the opposite. They will try to find an opportunity first and then work their way up.”

It’s not the first time the two streamers have been at odds with each other. The last clash happened in June 2022 when xQc ranked Hasan as a B-Tier streamer in his streaming tier list.

xQc said they had a “fractured relationship” in the lead-up to the incident. And although they had patched things up, it seems like the cracks are starting to emerge again.