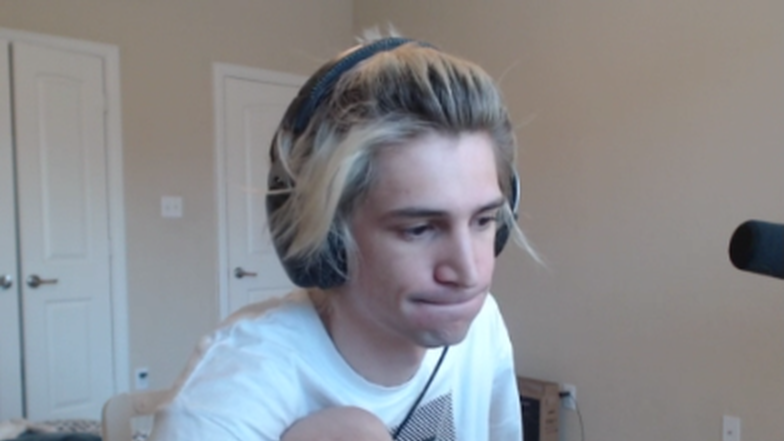 Thousands of innocent viewers were driven to the brink of insanity when Félix “xQc” Lengyel failed repeatedly to beat the WWE 2K19 tutorial on easy mode during his stream today.

For nearly 50 minutes, xQc tried time and time again to conquer the ever-so daunting task of following instructions and completing a tutorial as the game held his hand through the entire journey.

His big, slimy, reptilian custom character spent most of its time flat on its back in the ring as xQc struggled to successfully complete quick time events to break the pin and continue the fight.

xQc’s chat could barely believe their eyes, mocking him with laughing emotes and “REFUND,” while the streamer made the same mistakes over and over.

After losing for the umpteenth time, the former professional Overwatch League player had had enough. He silently closed the game and uninstalled it, all while sighing in frustration and sorrow.

People routinely criticize the WWE for being fake, but apparently it wasn’t quite scripted enough for the Twitch superstar to unlock that obligatory “tutorial completed” achievement.