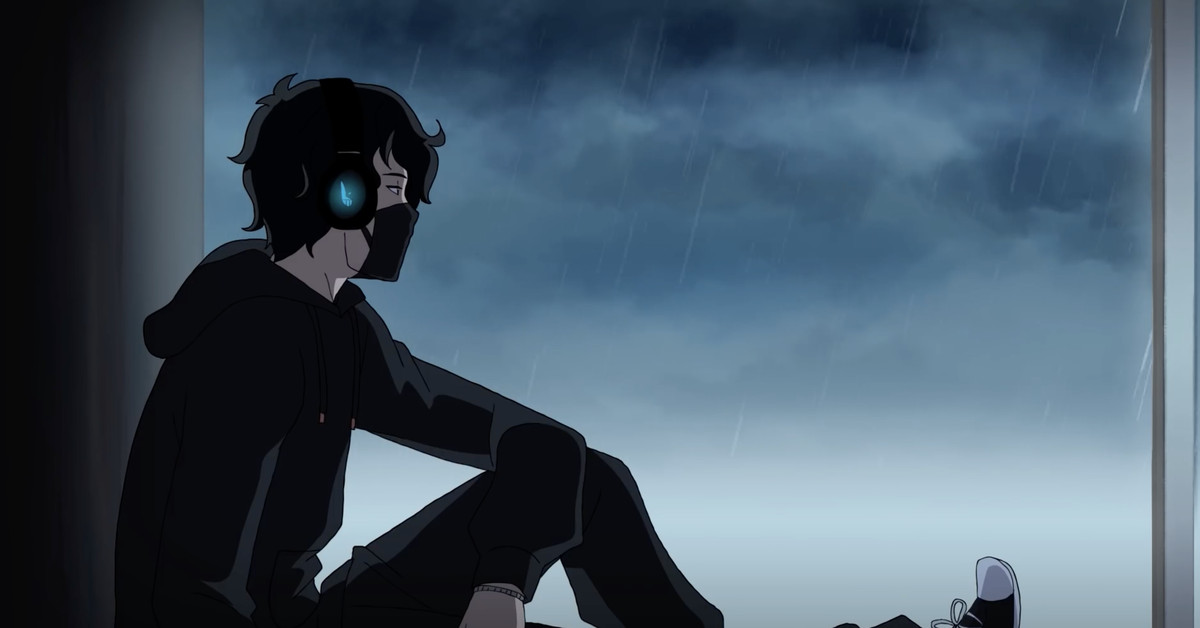 While playing Minecraft with fellow streamers Lily Pichu, Iron Mouse, and more, Corpse explained that streaming gave him intense bouts of anxiety. “Every single stream, I would just be shaking the whole time,” the content creator recounted, “and I was like, ‘yeah, I don’t really think I enjoyed doing this.”

Though absent from his own Twitch channel for a little over six months, Corpse Husband still makes regular appearances on his friend’s streams. The musician says he does not enjoy maintaining his personal broadcast, but still likes visiting friends while they are live.

“I like being on other people’s stream, so I don’t know how the fuck that makes sense,” Corpse said. Several of his streaming cohorts echoed his sentiments, expressing that the freedom to enter and exit a stream at any given time normally not allotted to full-time streamers is certainly reassuring.

Initially gaining popularity from his various Among Us lobbies, Corpse Husband’s Twitch channel still sits at an impressive 1.3 million followers despite not broadcasting once in half a year. Though he’s not streaming, Corpse has been far from inactive.

In an appearance on TinaKitten’s stream, Corpse Husband hinted at several projects currently in the works. Aside from this, the infamously deep-voiced creator made his voice acting debut in the anime Tribe Nine.

Though fans should not expect Corpse to make a return to Twitch anytime soon, there are still plenty of ways to catch the popular faceless creator online.