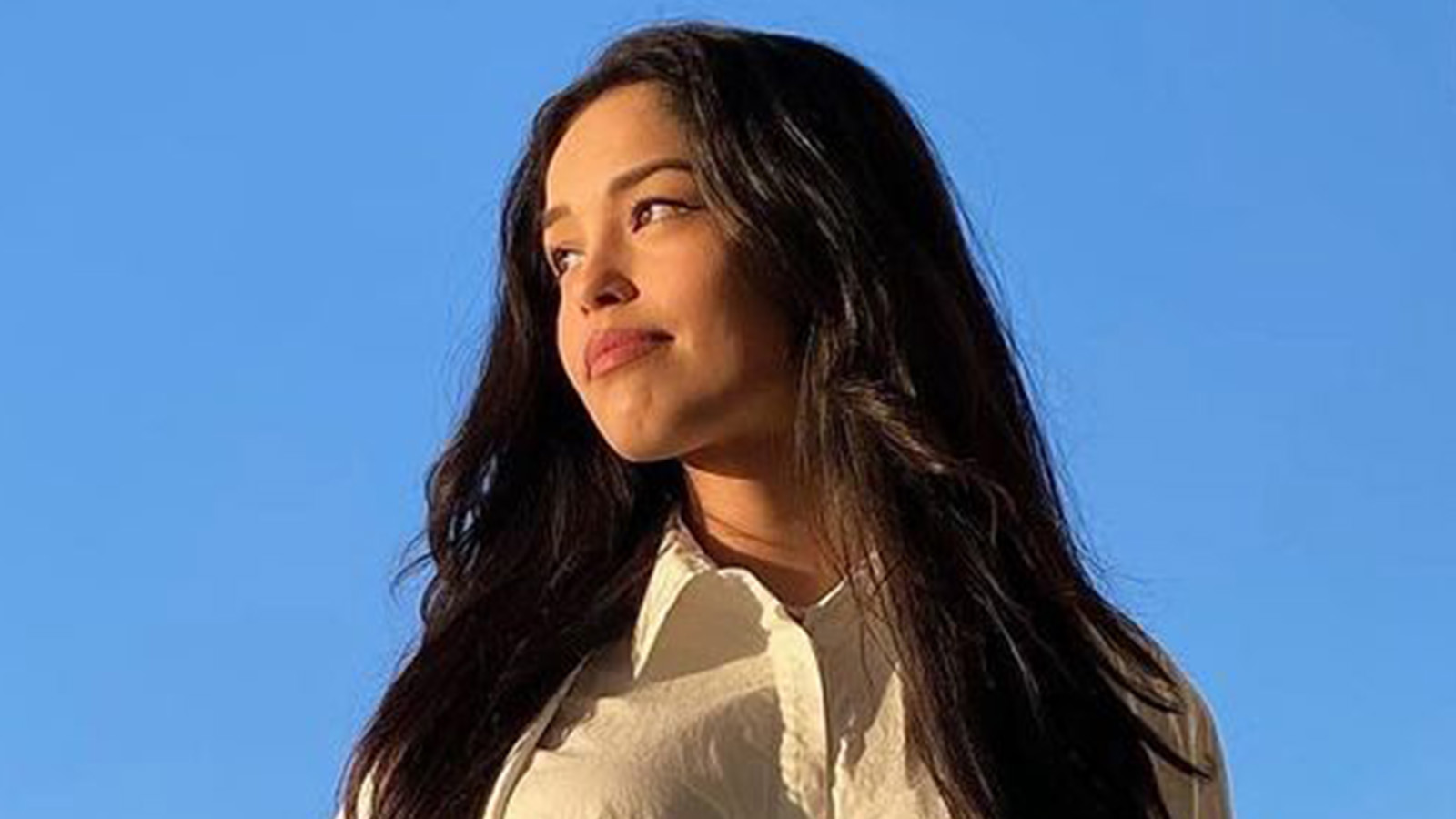 Rachell “Valkyrae” Hofstetter is one the most popular streamers on YouTube. She’s been on the platform for several years and has accrued 3.72 million subscribers.

Valkyrae has been passionate about gaming since she was a child. It was her means of escaping a difficult childhood marred by things like seeing her parents fighting all the time and being bullied at school.

After graduating from community college, she hopped from one job to another, including a brief stint at GameStop. It wasn’t until 2014, when she was 22 years old, that she started turning her passion into a career.

Valkyrae started making game-related posts on Instagram, and it wasn’t long before she developed a sizable following. Twitch was becoming increasingly popular at that time, too. Her fans encouraged her to start streaming, and she did in 2015. She made a YouTube channel too.

Her popularity continued to grow, and in 2018, she became the first female content creator to sign with 100 Thieves. It started a long relationship between her and the organization, and she has since become a co-owner.

In Jan. 2020, Valkyrae shocked the world by leaving Twitch and signing an exclusivity deal with YouTube. It was revolutionary since the Google-owned platform hadn’t become a giant in the streaming industry yet.

At first, she struggled to maintain more than 5000 viewers. However, her viewership numbers exploded once she started streaming Among Us with her friends. The tides turned, and she became the most-viewed female streamer that year.

The momentum has never slowed down for Valkyrae.

She’s averaged more than 15,000 viewers per stream ever since and re-signed with the platform in 2022, inking a long-term deal expected to be worth millions of dollars.

Valkyrae, at a glance

What games does Valkyrae play?

Valkyrae streams many games, including Among Us, Fall Guys, Fortnite, GTA V, VALORANT, and more. However, as a variety streamer, she also loves playing lesser-known indie games, especially horror ones.

What is Valkyrae’s streaming setup?

How much does Valkyrae make?

In 2020, Valkyrae accidentally revealed how much money she makes per month from her YouTube channel. At the time, it was around $172,908 per month, which amounts to more than two million per year.

However, that doesn’t tell the whole story. Valkyrae also makes money from exclusivity contracts with the Google-owned company, sponsorship deals, merchandise, and being the co-owner of 100 Thieves.

Where is Valkyrae from?

Valkyrae was born and raised in the State of Washington in the United States. She spent most of her life there and even completed an arts degree before moving to Los Angeles, California once her streaming career took off.

Valkyrae has a loud, boisterous, and colorful personality, which makes her an entertaining and hilarious streamer to watch, regardless of what she’s doing or which game she’s playing on stream. Her fans can’t get enough of it.

She also has a great network of friends, including OfflineTV members like Imane “Pokimane Anys and Jeremy “Disguised Toast” Wang, as well as other popular streamers like Sykkuno and Corpse Husband.

Their personalities mesh well together, resulting in amazing content.

Valkyrae’s most popular YouTube video is her playing Among Us with her friends using a voice-proximity chat mod. It was revolutionary at the time because it made the game even more tense and suspenseful.

So what’s next for Valkyrae?

Valkyrae has made it clear that she plans to keep streaming and making content for a long time. She loves it too much to stop, so retirement isn’t on the horizon, which is music to the ears of her fanbase.

However, the kind of content she does make could change over time. Gaming will always be the foundation, but she has been branching into other things like travel vlogging, Q&A streams, and more.