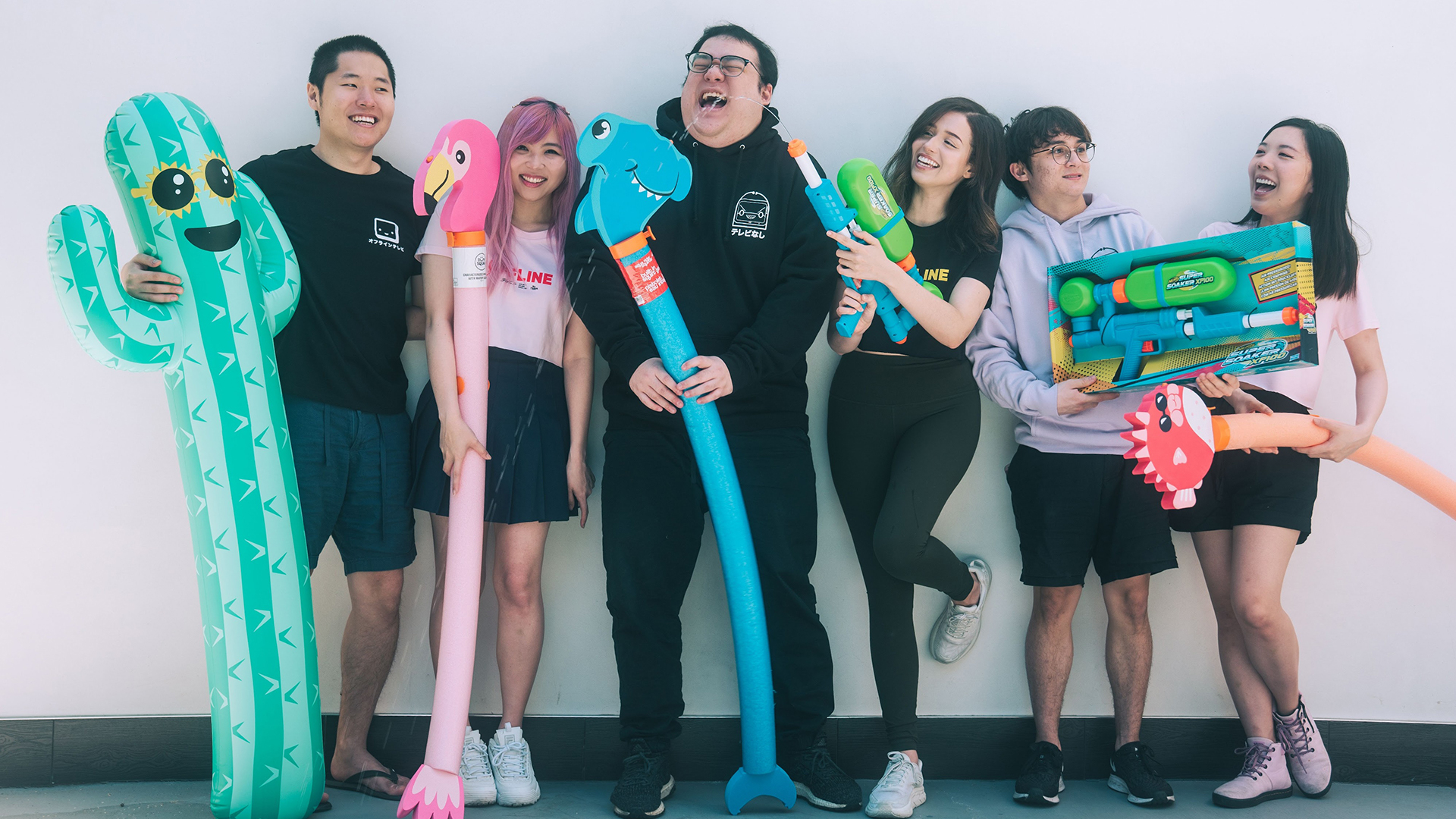 OfflineTV, commonly abbreviated as OTV, is among the most viewed content creator groups across Twitch and YouTube. Starting in 2017, OTV quickly rose in popularity largely in thanks to their League of Legends content. Amassing millions of followers combined between personal channels, OTV has seen immense growth over the past years.

OTV has famously split its content into unofficial ‘seasons,’ typically entailing brief content hiatuses and notable periods of change within the group and auxiliary crew. As there has been four seasons since the group’s inception, OTV has seen a fluctuating roster of content creators and streamers. Though many of the group’s longest-standing members have remained involved in OTV to some capacity, there has been remarkable change in the current line-up of creators.

These are all the pas and present of OTV.

Though OTV employs many content directors, managers, and other related employees integral to the team’s content creation process, these are the currently active talent for the organization.

OTV has a long list of alumni, departing at various times throughout the groups history and due to many reasons. Though many of the members of this list still frequent OTV’s content and remain close with the organization, they are no longer official members of the content creator group.