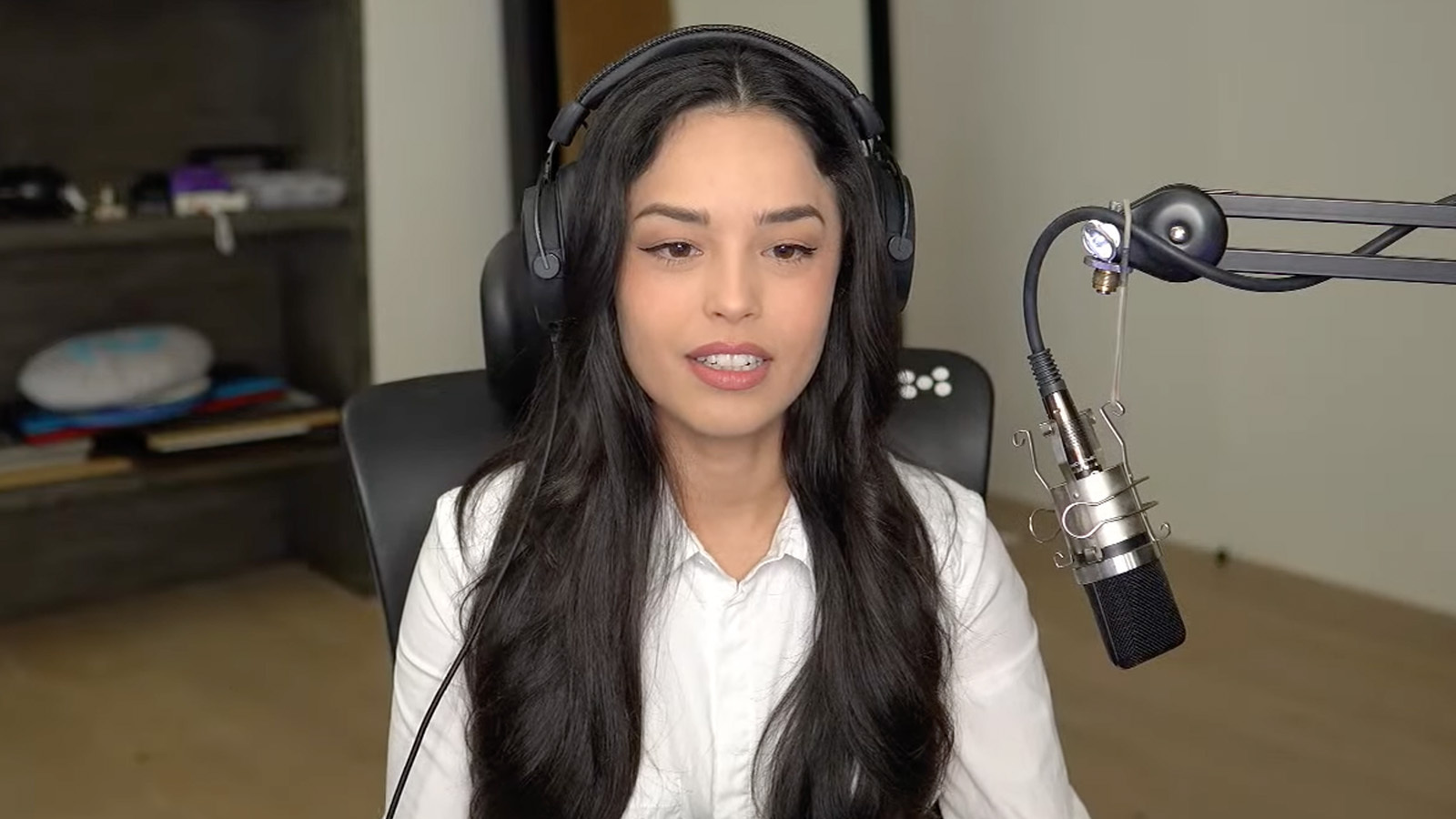 Rachell “Valkyrae” Hofstetter shared the heartbreaking story about how her traumatic childhood, which consisted of her parents fighting and being bullied by peers, is what got her into gaming and led to her streaming career.

She opened up about it during an interview with Anthony Padilla in July.

Valkyrae admitted that, as sad and difficult as it was to endure these things, it’s what put her on the path to becoming a streamer. “The reason why I got into video games is because of my broken childhood,” she said.

The YouTuber said her mother introduced her to games as a means of escaping the toxicity in their home, which stemmed from her father’s battle with alcoholism.

“My mom would lock me and my sister in my room and she would just watch me play games,” the modern Queen of YouTube explained in the tell-all.

Her father also felt guilty about his behavior, so he’d spoil the kids by buying them games to try and make up for it. However, his behavior worsened when her half-brother took his own life and her parents eventually divorced.

Sadly, as she got older, it became a means of escaping from other things. “I escaped so much with video games for my entire life,” she said. “Even through middle and high school, I remember being bullied for liking games.”

People called her lame and nerdy for playing games as a hobby.

They even picked on her over her appearance, especially during the awkward stages most teenagers go through during puberty.

Still, that didn’t stop her playing. If anything, it made her play more, but she stopped being open about it. “I kept gaming a secret through my teenage years,” she said.

After high school, Valkyrae started sinking more time into gaming, and when she hit 3,000 followers on Instagram, it dawned on her that she could potentially turn it into a career of sorts.

However, the hardships didn’t end there. Her partner at the time, who she also described as toxic, didn’t support her. He scoffed at the idea and even taunted her, much like the bullies did in high school.

But though this sowed doubt in her mind, it didn’t dissuade her, even when she was at her lowest point. Her persistence paid off and, eventually, her career bloomed.

Today, Valkyrae’s life is very different from the YouTube star. She’s in a much better place and has even returned the favor to her mum by inviting her on stream from time to time, which her fans love seeing.

She no longer gets bullied about liking games or her appearance. If anything, she’s universally praised for them. Her unsupportive ex-partner is also a relic of the past. Now, she’s surrounded by a loving group of friends.

But gaming, which has been her cornerstone, remains, and she insists she owes that to her childhood. “We don’t realize how much our childhood truly affects us.”