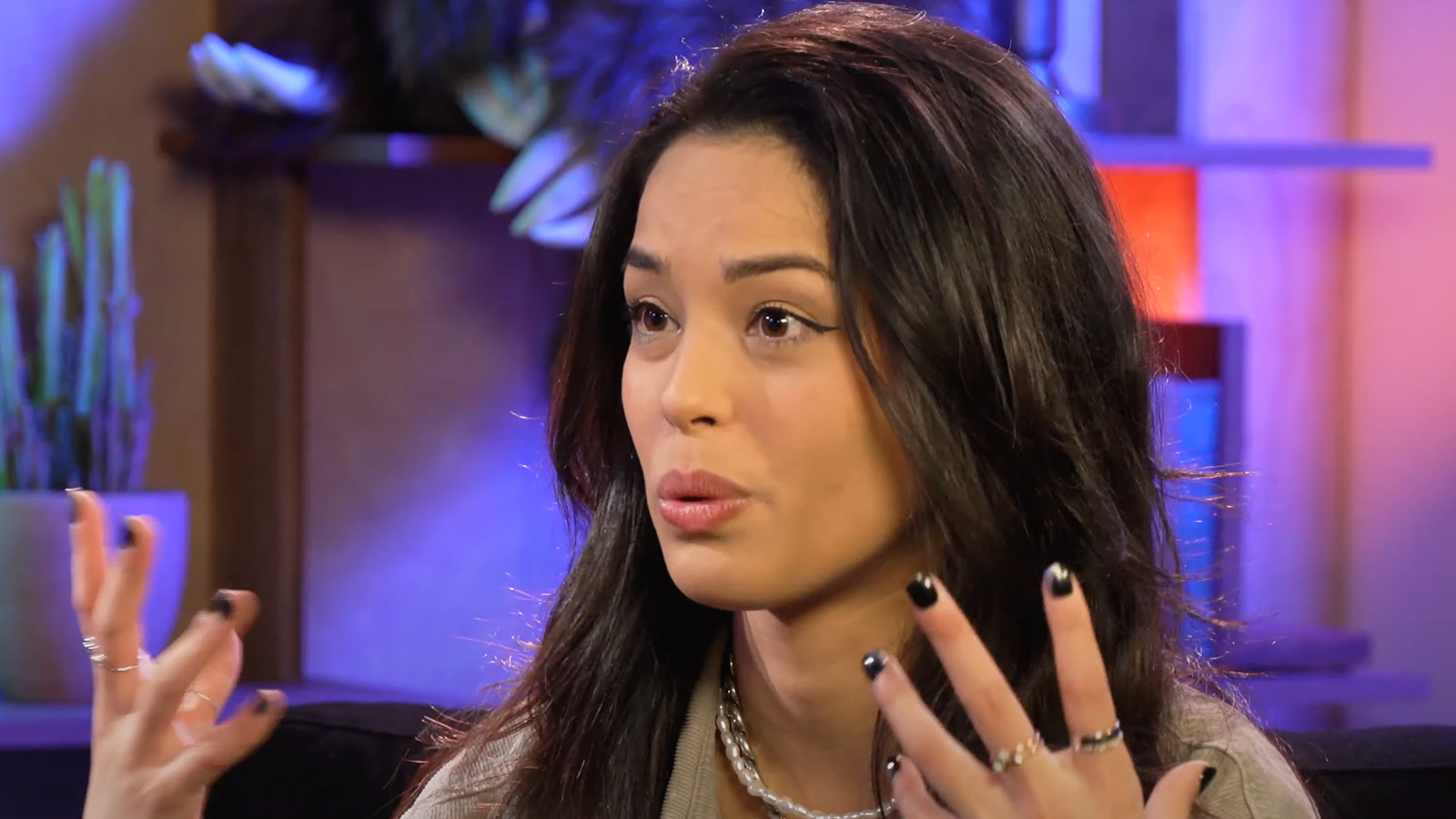 Rachell “Valkyrae” Hofstetter has shared a shocking story about how a delusional stalker tried to track her down at the 100 Thieves compound in Los Angeles.

Valkyrae, who is the co-owner of the prestigious esports and streaming organization, told fellow YouTuber Anthony Padilla in a July 14 interview that the crazed fan flew in from interstate under the impression she wanted to see him in person, even though the two had never met or spoke before.

Fortunately, he never managed to find her. Valkyrae’s colleagues warned her and called the police immediately, forcing him to leave before he found the YouTuber.

The stubborn stalker wasn’t willing to head back home without a fight though. He ended up staying at the LAX airport for several days and refused to leave, pleading his case in recorded videos. He still believed Valkyrae wanted to see him and thought she was eventually going to pick him up.

“I genuinely think he had real mental issues,” she said.

“I’ve never interacted with this person in my life. Seeing videos of him recording himself really reminded me how anyone could watch you and build some sort of parasocial mindset with any streamer or content creator they watch. It’s dangerous.”

Valkyrae has dealt with similar incidents with stalkers in the past. In 2021, she decided to move house because someone leaked her address and it fell into the hands of a stalker, so she feared for her safety. She’s also been subject to “sickening” messages from deranged fans claiming they love her even though they’d never met.

At one point, she even had to make her social media accounts private.

Sadly, it’s something other Twitch and YouTube stars have gone through, too. Kaitlyn “Amouranth” Siragusa said she feared for her life after a stalker traveled all the way from Estonia to live near her in June 2022.

It’s a deeply concerning issue that is seemingly happening more now than ever before due to what studies have observed as an increased likelihood of parasocial relationships.